Last week, the launch of Danish publisher network Dansk Udgivernetvaerk opened up a wealth of opportunity for advertisers in Denmark, which will have access to the combined online inventory and first-party data allowing for more targeting.

The real-time bidding (RTB) market is less well established in Denmark than in the UK but the move reflects increasing demand from advertisers and media agencies who want to buy inventory in an automated way.

The exchange allows advertisers to buy across several Danish news titles simultaneously, meaning brands can reach audiences at scale – the combined reach of the collective is 2.2m unique users a month which equates to around 45 per cent of the country’s population.

It also provides a much greater level of targeting as advertisers have access to validated, hygienic data, while offering the safety and guarantee that ads will not appear somewhere they shouldn’t.

However, publishers in the UK may be missing out by avoiding this kind of collaboration. The RTB market is more mature over here – so it may not be something that is likely to happen in exactly the same format, but nevertheless the trend for premium publisher networks is picking up pace and there will likely be more alliances of this type popping up across Europe.

Jay Stevens, general manager of the Rubicon Project, which houses the Danish exchange (and former SVP of audience at MySpace) highlights the similarities between the social network and the publisher collective.

He tells me: “It’s no different than when I sold advertising on MySpace’s home page at £5/CPMs for 18-24 year old males that were drinkers. It’s clean, real data to deliver the adverts to the people the brands and their agencies are looking to reach – compared with a cheap buy that was run of site.”

The introduction of the Danish exchange follows the launch of an initiative in France last year, La Place Media, which saw a number of big lifestyle publishers collaborate to offer a similar proposition.

The Economist is one UK title that is ahead of the curve. It launched its ad network business, Ideas People Media, over here last year. The collective brings together more than 60 publications from across the globe to provide advertisers with a pool of like-minded, business-focused digital titles including the New Statesman and Prospect in the UK.

The network was set up in the US two years ago and has continued to expand ever since. Where Ideas People Media differs, and what allows it to succeed in the UK market, is its niche audience. All titles involved contain specialist content, and there is a common thread among readers, which are expected to be curious, have a global outlook and like debate.

Likewise, regional publishers have begun pooling their resources enabling them to offer national advertisers access to multiple titles through initiates like 1Local and The National, meaning brands can target local readers with far less complexity and much more transparency.

Whether more mainstream, national publishers in the UK will want to combine data in the same way is questionable as competition is far fiercer, but there’s no denying that this type of collaboration offers advertisers clear benefits in terms of efficiency and value, while allowing them to reach targeted audiences at scale. 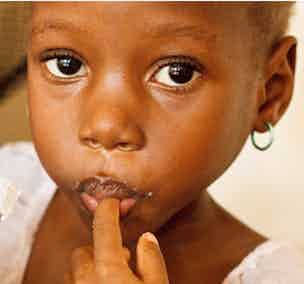 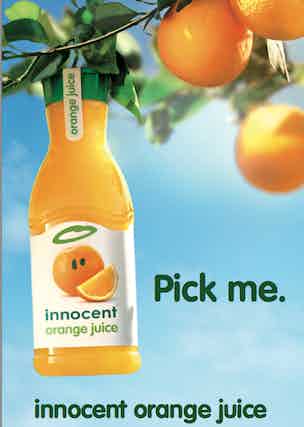 Coca-Cola has increased its stake in Innocent Drinks to almost 100 per cent, prompting the smoothie makers’ founders to step down from the day to day running of the business by selling the majority of their remaining shares to the soft drinks giant. 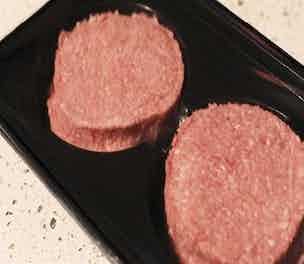