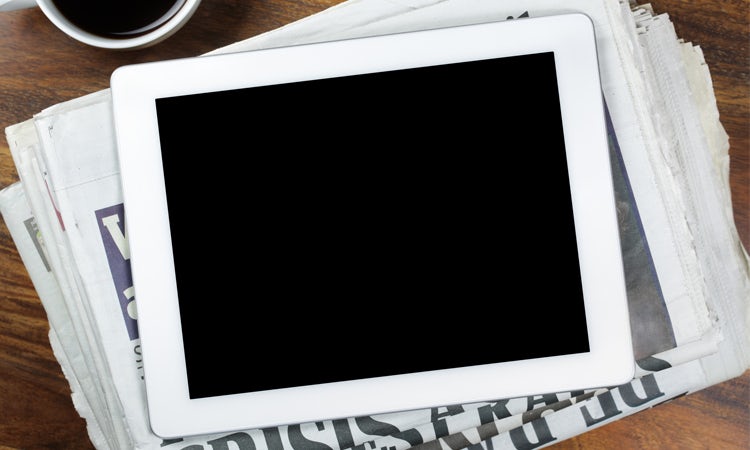 The publishing industry has launched a new audience measurement currency that promises to give advertisers access to transparent data and open up new opportunities to plan and trade audiences across UK newsbrands and magazines.

The move means that for the first time, marketers can look at audience delivery across all publisher platforms – phone, tablet, desktop and print – which reach 91% of the UK population every month.

It comes at a time when trust in digital media is at an all-time low – driven by ongoing issues around fake news, social media, ad fraud and viewability – with the new data hoping to give the industry a “renewed confidence” in its advertising trading currency.

The new data currency has been produced by PAMCo – the joint industry currency for publishers – having decided three years ago that its former measurement system, the National Readership Survey (NRS), was no longer fit-for-purpose.

PAMCo’s chair, Jan Gooding, says trust and transparency have been “vital ingredients” in the development of PAMCo, which represents an era of “growing up” for the industry as it looks to “get back on the front foot” in the fight-back against the big digital players.

“There is no doubt that this is a landmark moment in time, and how timely that PAMCo should arrive resetting the agenda for the JICs, for all of them to get back on the front foot, because we need all the currencies to be investing in this way,” Gooding said during a press briefing earlier this week (16 April).

“To get the industry to co-operate on this level, with each other, also gives advertisers confidence because in the end, if the industry has confidence in these currencies so will the client. That is very vital; the joint, co-operative, collaborative nature of this; everyone putting themselves up for scrutiny in an equivalent standardised way is really important.”

Tom George, UK CEO of GroupM, said PAMCo has set a “gold standard” that he believes will help to put the emphasis back on long-term brand building.

“The challenges that advertisers and their agencies face in a fragmented, walled garden world, is trying to get a single point of view of who your audience is. And that is a real challenge – particularly with the walled gardens of Facebook and Google – so anything that helps us help our advertisers give a single view of the customer, we have to welcome,” George added.

“A lot of the other debate we have is about short term versus long term and the impact of branding and what’s happened over the last five to 10 years is there’s been a real focus on the short term – we’re all guilty of that. Our advertisers are, agencies, media owners as well. I detect there’s some element of resetting looking at long term branding and long term impact.

“Again, something like PAMCo puts the emphasis firmly back on the brands.”

According to PAMCo, newsbrands have a total print and digital monthly reach of 46.1m and magazine brands 36m.

However, publishers have faced a battle for ad revenues as audiences have shifted online. According to the Advertising Association and Warc’s quarterly expenditure report, national newsbrands saw ad spend fall by an estimated 14.1% year on year in 2017, while at magazine brands that decline was 12.8%.

For magazine brands, even digital ad spend is falling, down 7.4%, although news brands have seen a 3.6% uptick. However, the majority of digital growth is going to Facebook and Google, rather than traditional publishers.

Newsworks’ CEO Vanessa Clifford said the measure of PAMCo’s success will be seen in the level of engagement in conversations around the value of context in the short-term and spend in the long-term.

“If the sector has got more money coming into it, or the decline in spend has halted, that’s the ultimate judgement of whether anything has worked,” Clifford said.

“People are interested in trusted media brands and the bit that we haven’t had is those proof points. Data is really important at the moment and we haven’t as an industry had that but now we do and across all platforms. No one else has got there yet and we have.”

Marcus Rich, CEO of Time Inc, said increasing percentage share and print’s favourability among the planning and buying community will also be “hard judgements” of whether the new currency has a positive impact. 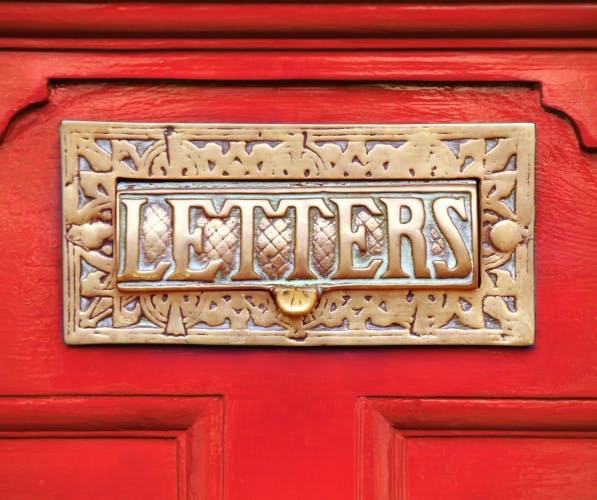 The Joint Industry Committee for Mail (JICMail) will offer the first standardised data on who interacts with direct mail, making up ground lost to other channels in its ability to assist brands’ media planning. 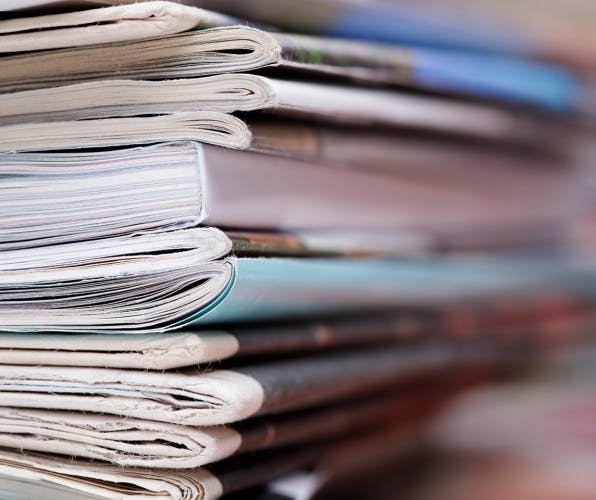 The changes aim to make it easier for advertisers to see the merits of individual titles at a glance. 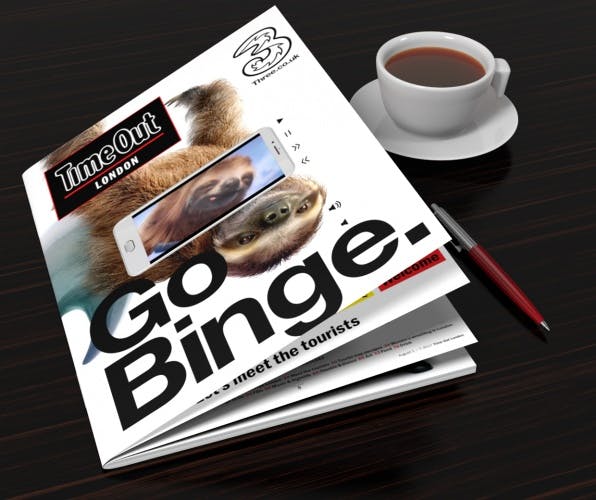 Brands are finding new ways of working with magazine brands, with closer editorial partnerships and personalised digital activity at the heart.