The “Calling All Troublemakers” spot launches worldwide today (7 August) and urges fans to be more daring and push boundaries to achieve “danger, risk and potential fugitive status”. It is the start of the brand’s “Forever Faster” campaign, which it claims will reignite “brand heat”.

Olympic champion Bolt and footballer Balotelli are shown in hot tubs with bikini-clad women playing up to their mischievous reputations as they enthuse the brand’s push for a riskier status. Golfers Rickie Fowler and Lexi Thompson also appear in the JWT-created spot.

It is Puma’s biggest marketing push to date and will also promote its new shirt deal with Arsenal football club. The company has spent the last few days building buzz for the ad by piloting Twitter’s “Flock to Unlock” ad tool.  Later this month, it will release digital autographs activation with athletes as well.

Puma intentionally delayed the launch of the campaign until after the World Cup to capitalise on the ‘back-to-school’ season and start of domestic football leagues across Europe. The tactic has already worked out better than expected for the business after it hailed low-key marketing around the World Cup for boosting shirt sales in its latest quarter. Apparel sales, which include football shirts and account for a more than a third of the company’s total business, jumped 6.2 per cent to €241m (£190.6m) in the three months to June.

Despite the uplift, demand for the Puma is still low. Total sales in the period declined 5.8 per cent to €652m (£515.8m) and were up slightly by 0.6 per cent when adjusted for currency effects.

The brand sees sports, particularly football, as key to its turnaround efforts after acknowledging last year that sales suffered due to not having a clearly defined positioning around either performance of lifestyle apparel. 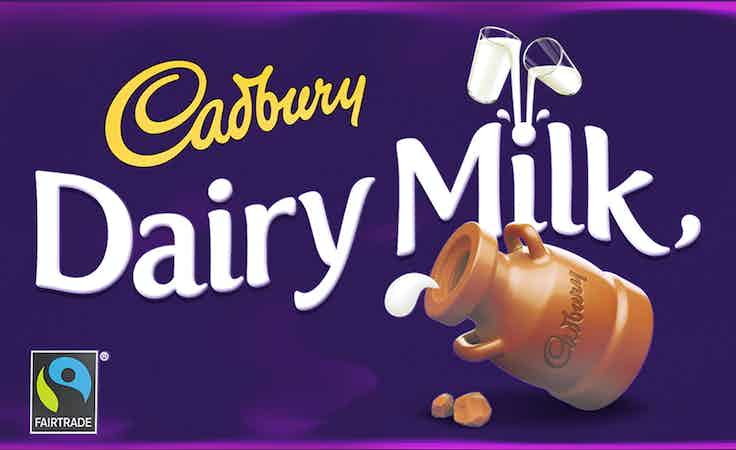 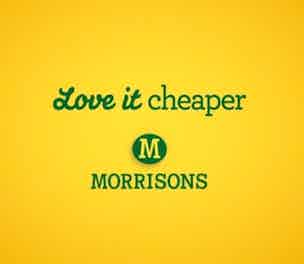