Early indications following the relaunch of the brand’s ‘Commisery’ campaign in October are said to be “very encouraging”. Brand awareness of the online estate agent has “remained strong”, while the company’s consideration score has increased by six percentage points, both described by Purplebricks as key measures of effectiveness.

The business says it is “confident” its new marketing campaign will highlight the benefits of its low-cost proposition, which fits with the current cost of living pressures.

Marston told investors in a call today (8 December) this “proposition has never been more relevant” given consumers’ cost-conscious mindsets in the current environment.

The brand claims having a “clearer understanding” of where it can play has helped the team start to “aggressively” market out-of-home and on social channels in key cities. Purplebricks is confident targeting consumers within its core segments will drive organic growth and attract customers beyond its “typical segments.”

I am incredibly clear that cost cutting will only get us so far.

Over the six months to 31 October, the company cut marketing spend by 28% to £10.4m, which includes investment in new creative and compares to a “high above-the-line” investment during the same period last year.

Purplebricks claims its “more effective and targeted marketing” has resulted in a cost per instruction (marketing costs divided by the number of instructions in the year) of £490, 29% down from £686 during the same period last year.

“I am incredibly clear that cost cutting will only get us so far,” Highfield added, stating the business was focusing on generating profit by tapping into areas of customer demand.Purplebricks CEO blames ‘poor’ marketing effectiveness for £42m loss

The business also noted the “marketing expertise” it now has on the board following the appointment of former McDonald’s CMO Gareth Helm as a non-executive director on 1 October.

“Our relevant, low-cost proposition, effectively communicated via our new marketing campaign, supports our customers and is especially attractive in these economically challenging times,” said Marston.

In August, the CEO blamed the brand’s financial results over the past year on “missteps” in its marketing strategy. Marston described the ‘Let’s get you sold’ campaign, which saw Purplebricks shift focus from its low fixed fee, as having “missed the opportunity” to communicate the company’s key differentiator in the market.

She said the brand had “reset” its approach to marketing and had now “gone back to shouting about [its] low fixed fee”.

Marston claims the company’s turnaround plan is now being delivered “at pace”, despite revenue falling 16% to £34.5m during the six months to 31 October and gross profit down 38% to £16.2m compared to the same period last year.

She attributed Purplebrick’s unprofitability to a previous “flawed understanding of [its] demand drivers” which prevented it “from achieving predictable and sustainable growth”.

It has now identified three areas of its sales footprint. The first group is classed as “performing and profitable” where there is limited headroom for growth. Here the brand is working to make effeciencies to enhance profitability.

The second group is areas that “have significant headroom for growth, which will be achieved through targeted marketing”, while the third consists of unprofitable areas the company is divesting from.

Former CMO Ed Hughes has been brought back into the company to once again pick up the marketing reigns, replacing Ian Cafferky who joined the business in February. 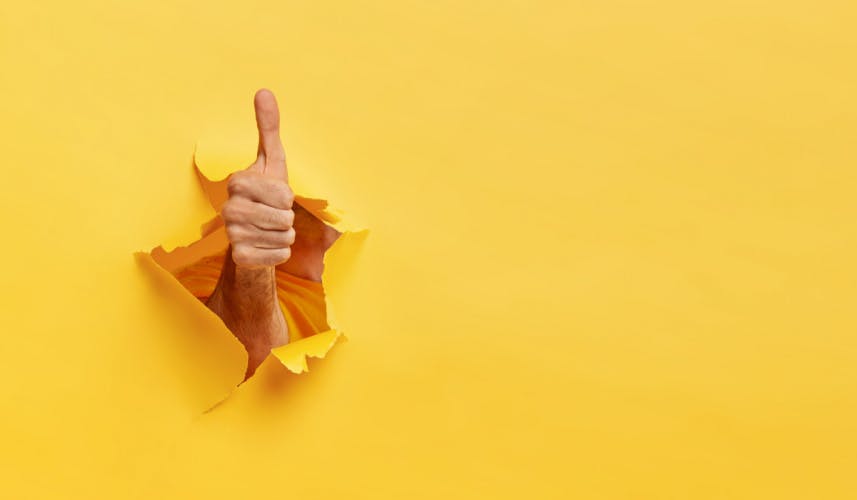