A real crisis rarely starts on social media. However, the first signs that you are facing a crisis are likely to come from your social channels. The first reporters to any crisis scene are citizens  armed with smartphones and a Twitter account. The first place a disgruntled customer will go to complain about your product or service is a review site.

You can, however, control how to respond to that issue. Ensuring that your crisis plan has social media at the heart of it – not bolted on as an afterthought – means that you will be better prepared for the crisis when it does hit.

Testing your plan regularly with crisis simulations that include social media means that when a real crisis breaks, your team will be rehearsed, drilled and prepared, and have the confidence to deal with it effectively.

When you face a threat – whether it’s a physical or a social threat to you or your business – the way you think changes. You respond instinctively. You think about surviving in the short term, not necessarily about the long-term implications of your actions.

The start of a crisis is not the time to read a long manual for the first time. It is the time to fall back on what you have learned to do through practice and simulation; to take actions that your brain has been programmed not to forget under pressure. What you have learned should have become instinctive. This is a time for calm decisions, clarity of vision, and creativity in problem solving.

Fear of failure looms large when faced with a crisis spreading over social media. It can be very exposing – what you do will directly influence how the crisis plays out. That puts huge pressure on your team. It might seem easier to avoid putting your head above the parapet – what if your words make things worse?

It is tempting to fall back on what you know, for example focusing on traditional media rather than social media, or retreating to the relative comfort of a bland statement that does not commit you to anything.

However, a statement that is perceived as corporate or detached will not play out well on Facebook or Twitter, which are intrinsically personal spaces for most people.

This is particularly true when you are dealing with a serious crisis, where you need to show genuine care and empathy. With practice, you can stay true to your core messages, but learn to adapt the tone with which they are delivered, to be appropriate to your audience on social media.

Speed is of the essence in handling a crisis effectively. If you respond quickly, you can establish your company as the voice of authority in your own crisis. If your responses give information and help quickly, people will come to you for information.

But if they can get more information from someone else’s Twitter feed than they can from your corporate feed, you will lose control of the information that is being released.

We estimate that you have around 15 minutes to respond on Twitter in a crisis, and 30 minutes on Facebook, if you want to keep control of your own message. (That’s a challenge for most businesses, particularly if you need to get legal approval on a statement.)

Responding effectively at this speed takes practice and confidence. You can only achieve it if your team knows ahead of the crisis what their roles are, how they are authorised to respond and adapt your corporate message, and that you trust them to do the right thing.

Running a full crisis simulation builds resilience and confidence in the team: you’ll know that you and your whole team can cope, and that you all know how to act under pressure. It also lets you identify whether you have the right people on your team. While crisis communications may be led by the PR team, others will need to be closely involved.

A strong crisis team will include representation from PR and communications, social media and marketing (including trained social media and community managers) and senior management, to make swift business decisions that could change the outcome of the crisis. Then there’s legal, for fast sign off on statements and messages, HR and employee relations, customer service and IT.

What you do not want to do is to spot gaps in process and communication once the crisis hits. At that point, it is too late to develop your tone of voice, find a way of communicating across a disparate team, or work out how to get legal approval on a statement within 15 minutes.

Make your crisis rehearsal as realistic as possible. Test whether you have a list of who you can call on in an emergency, in whatever time zone you need them. Make sure you can access your social media accounts.

It sounds obvious, but the best laid plans fall apart if the only person who has access to your social media accounts is unreachable – or worse, holding the accounts hostage.

I once worked with a company who had a crisis war room set up so that the crisis team could focus on the task at hand. But their security system meant they could not access social media channels from computers within the room.

A crisis simulation that includes social media will identify weaknesses in the crisis plan in a safe environment, and also show you who else you need to include in your crisis team.

Practising a crisis regularly releases your team from anxiety. It lets you respond to a situation calmly, with courage, and with the confidence to take controlled risks. 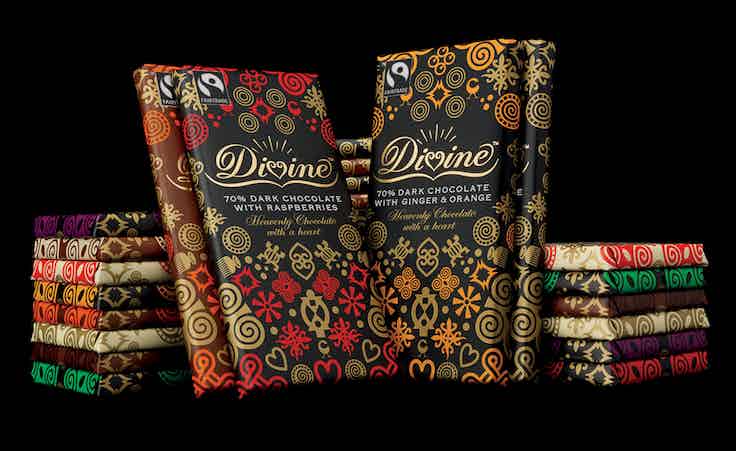 High-end brands are under greater pressure than ever from mid-market competitors emulating their designs, so with technology trends driving changing fashions how do you stay premium without losing consistency?