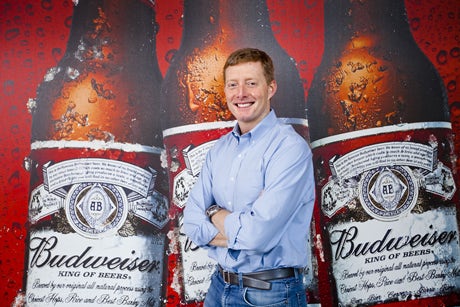 Marketing Week (MW): Is irresponsible drinking a uniquely British problem, and if so why?

Chris Burggraeve (CB): The drinking age in Belgium and a lot of European markets is 16. The more you make something a forbidden fruit, the higher the risk that it will be consumed in non-moderate ways.

That social problem is not so prevalent in Belgium. Is there something we can learn there? Why doesn’t the UK government look at the markets where you don’t have that issue and see what choices they have made around alcohol policy?

MW: What alcohol policy choices has the UK got wrong?

CB: It is not that long since the UK had restricted licensing hours, which meant people needed to drink a couple of quick extra pints because they couldn’t drink it calmly. The less you make something forbidden and the more you inspire people to drink with moderation – maybe more frequently, but in moderation – the better.

MW: How can you make a profit from selling beer while encouraging people to drink it in moderation?

CB: Nobody in the alcohol business at large wants to punish the 99.9% for the stupidities of the 0.1%. Societies, particularly in the UK, need to be careful not to deny happiness to the large majority for the foolishness of a few. We would much rather forget the sales volume we get from irresponsible drinkers. We would probably sell more if we didn’t have those issues, and if everybody would just drink moderately and be happy.

CB: You can do it in a funny way. We need to do that in a ‘beer’ way. If we say “thou shalt not”, it flies over the head of young people. You need to translate it – use social media techniques, relevant connection techniques of today, to get into the heads of millennials and use the concept of friends. Friends should protect friends from doing dumb things.

MW: But should minimum pricing of alcohol be an option if Britain can’t convince people to drink responsibly?

CB: I can’t judge from here whether minimum pricing for the UK is right or not. We put trust in the individual. We believe in self-regulation by design. We would foster and would love to help any government that works with the industry to help consumers make wise decisions, but we believe in the strength of the individual more than we believe in regulation. 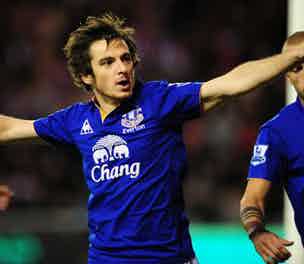 Everton is to sign a three-year kit sponsorship deal with Nike in a bid to grow the club’s global fanbase.

It’s difficult to step onto a bus, tube carriage or train without spotting an iPad or other tablet device nestling in the hands of at least one commuter. And with tablets growing in popularity, there is a great opportunity for brands, as owners of these pieces of technology tend to spend more money online than […] 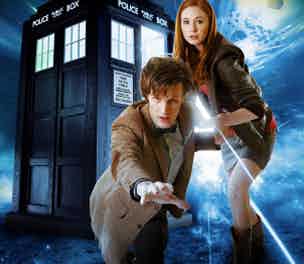