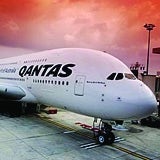 It was announced at the weekend (6 November) that passengers whose journeys were disrupted will be handed a free economy flight within Australia or to New Zealand over the next two years. Overseas passengers and frequent flyers are expected to receive offers in the coming weeks.

Qantas chief executive Alan Joyce said that the ticket offer is one of a range of initiatives to be launched “as a way of saying sorry” to customers. Observers have said that the grounding could impact long-term bookings and hand share to nearest domestic rival Virgin Atlantic.

Celebrity tweeter Stephen Fry, with 3.3 million followers, made matters worse for Qantas when he tweeted his disgust after an engine fault had forced his London-bound flight to divert to Dubai.

YouGov Brand Index data shows that “Buzz”, a balance of positive and negative things consumers have heard about the brand, fell to -33.3 on 4 November, from -1 on the 28 October.

About 80,000 passengers were affected when 108 aircraft around the world were grounded on 29 October for two days in a bid to settle a dispute with unions that had led to strikes by engineers and baggage handlers.

Industrial relations arbitrators Fair Work has ordered cessation of strike action for 21 days until 20 November in the hope that union and airline chiefs can reach a settlement by 20 November.

Joyce added: “Now that no more industrial action can take place and the cloud of further strike action has lifted, we are 100 percent focused on what matters to customers, getting them to their destinations, safely, on time and in comfort, and in rewarding their loyalty to Qantas.” 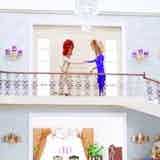 The TV ad is part of a £2m campaign to promote the launch of the new biscuits. 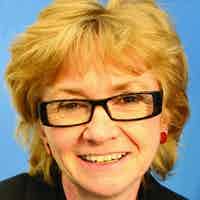 Learn how brands can boost productivity by bringing together their employees in our feature, here Find out how easyJet inspired customers and staff alike in a case study, here Read a case study on how My Wellbeing app has helped raise staff morale, here A recent student survey conducted for the institute sought to uncover […] 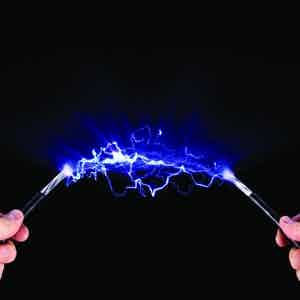 Find out how easyJet inspired customers and staff alike in a case study, here Read a case study on how My Wellbeing app has helped raise staff morale, here Find out if social media can change a culture from competitive to collaborative, here Staff engagement is essential to growth, especially in times of economic uncertainty. […]