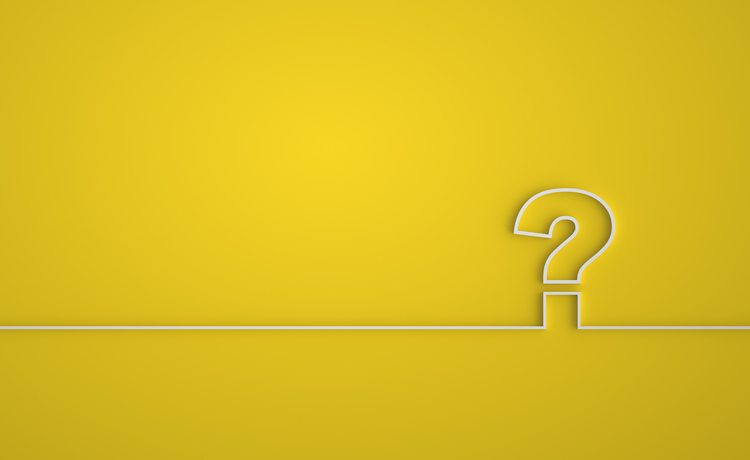 This one may seem blindingly obvious, and something that all brands should already know if they have decided to approach a programmatic agency. Yet figures show a huge proportion of advertisers still do not understand programmatic or feel unhappy with their existing strategies.

In research published in 2016 by the Internet Advertising Bureau UK, 44% of advertisers surveyed said they had little or no knowledge of programmatic buying for smartphone inventory. A report published this year by the World Federation of Advertisers (WFA) also finds that 90% of advertisers are not happy with their current programmatic relationship and are looking into resetting contracts and business models to improve control and transparency.

Pete Danks has experience of working on both the client and agency sides, having formerly worked for brands such as Yahoo and Google before joining ad tech company Clicksco Group as CMO in 2015. He notes that in his own discussions with potential clients, there is confusion over exactly what programmatic entails.

“We define programmatic as machine-driven automation – it’s that simple,” he says. “That means it could cover every single bid adjustment on Google, through to buying a display impression on a real-time bidding (RTB) network. Some businesses think programmatic just equals display – we think about it as robots making much better decisions than humans, and ultimately it’s about profit.

“Often when clients come in and say ‘do you have a programmatic solution?’ they mean ‘do you do RTB?’ So that’s the first question that comes up when speaking to a client – ‘what do you mean by programmatic?’ I still don’t think it’s defined.”

Danks adds that when Clicksco is having initial conversations with potential clients, it will encourage them to think less in terms of specific channels and more in terms of overall goals.

How can you guarantee transparency?

Transparency should be one of the biggest concerns for any client hiring programmatic support. In 2016, a damning report by the Association of National Advertisers (ANA) in the US found widespread evidence of media owners paying rebates to agencies based on the amount they spend. This followed warnings by UK trade body ISBA about a lack of transparency in online media buying, particularly regarding ad viewability, brand safety and click fraud.

The issue of transparency has also been thrown into the spotlight following an investigation by The Times that found brands’ ads appearing next to unsavoury content.

Charles Cox, head of acquisition marketing at Experian, says transparency was the credit score company’s number one priority when it hired programmatic agency Infectious Media in 2015. The brand was with a different agency prior to this, but felt it did not have a clear enough view of how its investments were being spent.

“At that point we understood enough to know that the level of transparency we were getting just wasn’t sufficient and we didn’t have the control we wanted over it,” says Cox.

“Previously we knew what we were spending – but how that broke down in terms of how much was actually going on media, how much on technology, how much on a management fee to the agency, we didn’t have any visibility over that, so that was really important to us.”

He adds that having a grounding in programmatic gave Experian the confidence to talk about it in more forthright terms during the hiring process. “We wouldn’t have had the knowledge a year before to really know the sorts of questions to ask – to be talking about things like incrementality and granular questions about measurement,” notes Cox.

“In the year and a half since we joined up with Infectious our knowledge has continued to evolve. We still don’t quite have the specialism to run it in-house, but as far as an advertiser is concerned, I think we are reasonably advanced.”

Can you help to train our marketers?

Programmatic is a fast-moving and complex world, so early client-agency discussions should also focus on education. This could include agency staff offering to provide training to client-side marketers on the technicalities of programmatic and ways of optimising the technology.

Attila Jakab, managing director at Infectious Media, notes that levels of knowledge about programmatic will vary greatly across different advertisers. Infectious regularly puts on workshops in which it will seek to offer training and education to its clients.

“It massively depends on how much resource the marketing team has,” says Jakab. “We usually see that marketing teams that only consist of one or two people are massively reliant on their existing agency relationships and so with them you have to spend more time on education.

“But in teams which have people who specialise in display, retargeting or programmatic, you will have at least one or two people who are a lot more into the detail and then you can use them to support further education. Those [client-side] people can help you to educate the rest of the business, which I think is a huge thing.”

Should we restructure our internal operations?

Some brands may wish to outsource all of their programmatic needs to an agency, but they should first consult the agency on whether the task is all that simple. Often a client may need to reconfigure its existing relationships with other agencies, such as those providing creative or media buying services.

Danks at Clicksco Group notes that there are big differences between small and large businesses. The former will often look for a “one-stop solution”, he says, whereas the latter may seek to integrate programmatic support with a host of other agencies.

“The larger companies tend to have a different technology vendor for each of their silos,” adds Danks. “The issue with that, regardless of how big or small you are, is you get data dropouts between those vendors. You can lose up to a quarter of your data as you try to pass it from one DMP [data management platform] to another and some businesses, particularly the big media guys – Google and Facebook – don’t make it that easy to take their cookie data out to other places. It’s a bit of a walled garden. So it depends on the client side in terms of how they want to manage that.”

What should we expect from the future?

Client-side marketers should not just think about the here and now, but also about where their programmatic strategy will take them in the years ahead. Technology and media channels are advancing all the time, with more and more platforms opening up their inventory spanning online display, outdoor, TV and radio. When hiring an agency, brands must look beyond their immediate targets and consider how any partnership will help them to achieve their long-term goals too.

Cox at Experian explains that the brand is pleased with the performance-driven aspects of its programmatic activity, particularly with regards to customer acquisition. But he adds that it is also “looking at opportunities to test other types of inventory and other stages in the [customer] life cycle through programmatic”. Looking to the future, the brand intends to attach greater importance to the types of customers it acquires.

“There’s a focus on quality of customer,” he says. “The easier part is just getting in the volume, but if you really look at a granular level at your channel mix and the level of lifetime value in each channel, you can start to be very scientific about not just delivering volume but actually quality.” 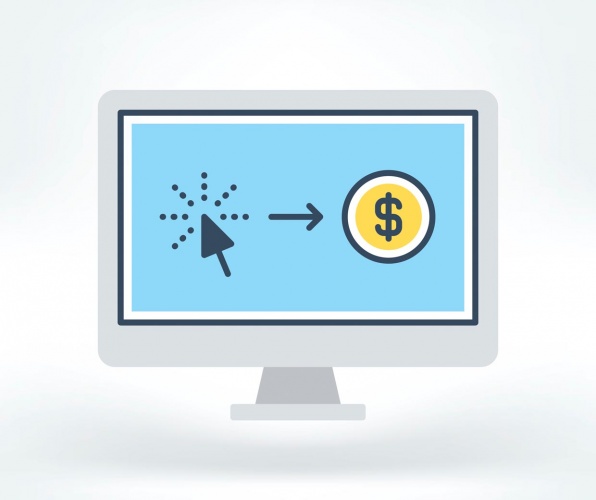 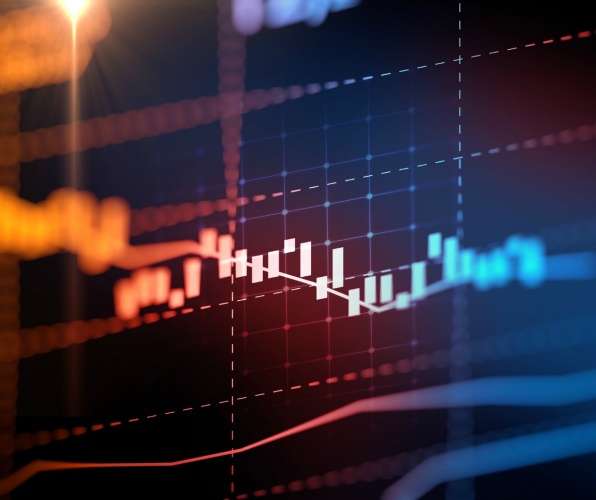 Taking programmatic buying in-house is becoming increasingly common but there are a number of things to consider before making the move.