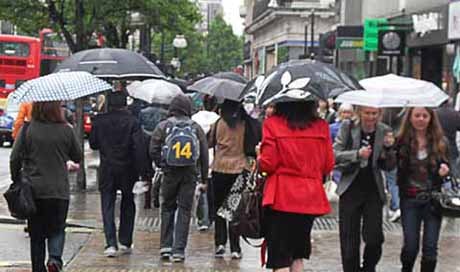 Retailers reported a 3.8% year on year rise in sales in the three months ending 23 June, despite the 12.5% uplift in sales during the week preceding the Queen’s Diamond Jubilee.

Nielsen senior manager for retailer services Mike Watkins, says: “The ‘Summer of Events’ including the Jubilee, the Euro 2012 football and the London 2012 build-up, couldn’t prevent the poorest early summer period of sales growth since 2005. There was no sustainable uplift in food sales during June despite these events and promotional discount activity being maintained at 35% of FMCG sales.”

Sales of “sharing products” such as  beers, wines, spirits and crisps and snacks did, however, increase during June  as consumers look to entertain at home during the Jubilee and European football championships.

Asda and Sainsbury’s out performed their ‘big four’ rivals Tesco and Morrisons with the strongest sales growth in June, increasing +7.5% and +6.2% respectively.

Discounters Aldi and Lidl continue to outperform the market, achieving 31% sales growth bewteeen them during the quarter. 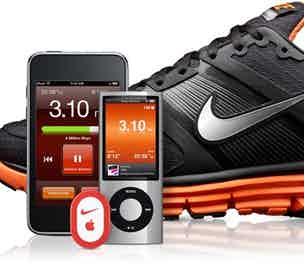 Nike has formed a first of its kind partnership with O2 to provide the operators’ customers with exclusive content and offers under the “Priority” loyalty banner.

Originating from the Scottish distillery of the same name, Auchentoshan is a premium single malt brand that draws heavily on its provenance and heritage in any marketing activity it does. However, its most recent marketing campaign not only taps into appreciation of the spirit’s smooth, silky texture and idiosyncratic peaty taste, but an appetite for the latest cultural trends.