RBS will not replace the role of CMO after David Wheldon retires at the end of March.

Instead, the banking group is appointing Nigel Prideaux as group director of communications and corporate affairs, while its search for a director of marketing continues.

Marketing Week exclusively revealed last week that Wheldon was retiring after 35 years in marketing and five years in the role at RBS. It was suggested at the time that RBS might looks to split his CMO role going forward.

He leaves as the banking organisation is preparing to rebrand as the NatWest Group later this year, a new direction that will be a key area of focus for the new director of communications.

Prideaux, who joins later this year from insurer Aviva where he has served as group communications director since 2010, will report directly to RBS CEO Alison Rose. He will also sit on both the group executive committee and the executive committee of NatWest Holdings.

Rose, who came on board to drive the new strategy last November, says Prideaux will play a crucial role in helping lead the organisation into a new era as it transitions to become a “purpose-led bank”. Meanwhile, Prideaux says he is looking forward to helping the team to “build the bank’s reputation”.

“It’s an exciting time in the bank’s development as it focuses on becoming a purpose-led organisation, supporting its customers and making a positive contribution to society, and as it continues to improve its financial performance,” he adds.

The NatWest Group rebrand means the end for the RBS brand, which was founded in 2004 as part of the bank’s ambitions to become a global business. The company will take on the name of its biggest consumer-facing brand – NatWest – which accounts of around 80% of group revenue.

‘Let’s leave the past behind us’: Why RBS is rebranding to NatWest

Speaking exclusively to Marketing Week last week, Wheldon described the rebrand as an opportunity to demonstrate the organisation’s new sense of confidence and leave the past behind.

“RBS was a toxic brand, NatWest is not, Royal Bank of Scotland is not. This was a toxic business, but it no longer is, it is a business that makes good profits and pays good dividends,” Wheldon stated.

“What is significant about that is the company is going to be purposeful, it will have a triple bottom line of for the benefit of shareholders, colleagues and society. And the company will be run and managed like that.” 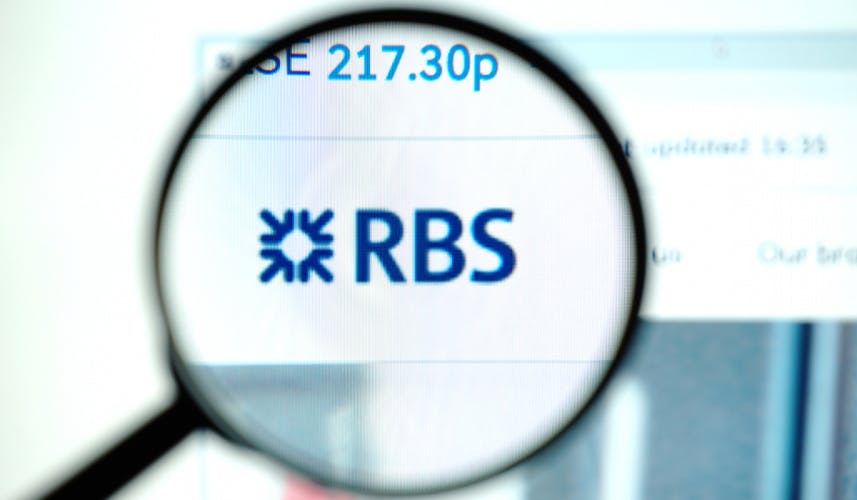 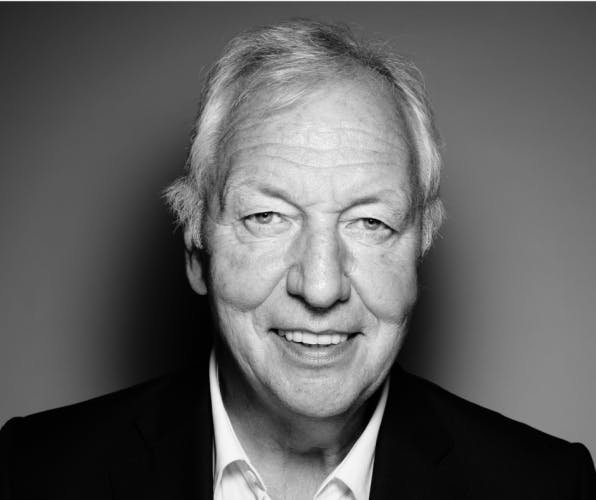 Wheldon speaks exclusively to Marketing Week about his career in marketing, what he loves about the industry and what comes next. 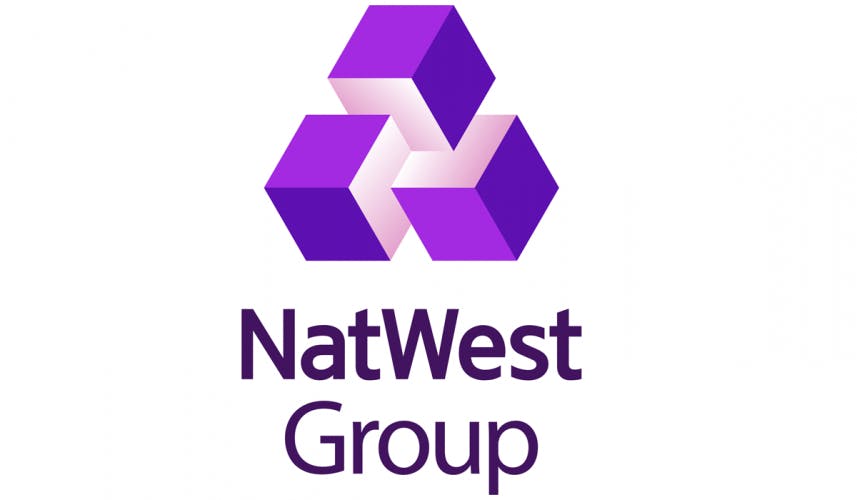 NatWest Group aims to be a purpose-led bank focused on enterprise, learning and climate as it looks to put the past behind it and focus on the future.