The deal, which was signed for a undisclosed fee with the Rugby Football Union (RFU), is focused on grassroots initiatives. RBS will increase investment in an existing scheme to help local rugby clubs improve facilities such as training equipment and will also assume responsibility for all banking and investment services for the governing body.

It marks the first official RFU banking sponsorship deal with a commitment to “grassroots investments, financial service, provision and additional benefits”, according to England Rugby chiefs.

RBS is looking to strengthening its ties to local clubs and communities ahead of the 2015 World Cup, which will be hosted in England. The bank, which has been largely government owned since the financial crisis in 2008, already sponsors the Scottish rugby Union and is the title sponsor of the annual Six Nations International championship.

Philip Brown, RBS corporate and institutional banking director says: “The next few years – culminating in England hosting the Rugby World Cup – promise to be a very exciting time for the RFU. We are looking forward to working closely with the RFU during this period and beyond with investment that will benefit the Union and rugby fans up and down the country.”

Sophie Goldshmidt, the RFU’s chief commercial officer, adds: “The extension of this important relationship reinforces our commercial strategy to have fewer, more integrated and impactful partnerships.”

RBS was criticised for spending an estimated £200m per year on sports sponsorship during former chief executive the then Sir Fred Goodwin’s tenure. Since 2009, the bank has cancelled its sponsorship of Formula One team Williams and cut its sport sponsorship spend by half.

One of the greatest challenges facing creative marketers is the people in your company who pour cold water on your latest great idea. How many fantastic campaigns have never got off the drawing table because of some risk-averse commercial person? Or because of an overly circumspect board? 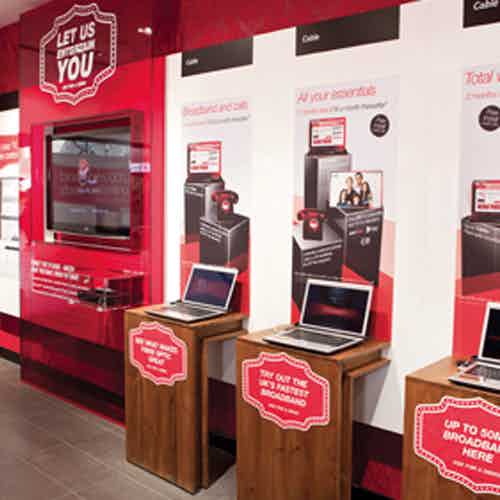 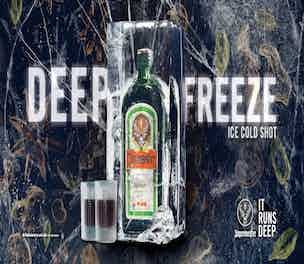