Williams & Glyn’s, which had about 330 branches mainly in North West England, could be sold in response to a European Commission investigation into state aid, according to a report in The Sunday Times.

The brand disappeared from the high street 24 years ago but still exists as an individual legal entity that files accounts.

RBS is believed to be considering moving some of its branches and accounts under the Williams & Glyn’s name ahead of a sale.

The EC is believed to be keen on forcing RBS, which is 70% owned by the taxpayer, and Lloyds, 30% owned, to sell some of their businesses after receiving state aid last year. European chiefs have also proposed Lloyds gives up Halifax.

Lloyds Banking Group recently reversed its plan to close 164 Cheltenham & Gloucester branches so it can sell them instead. 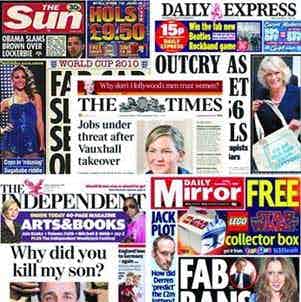