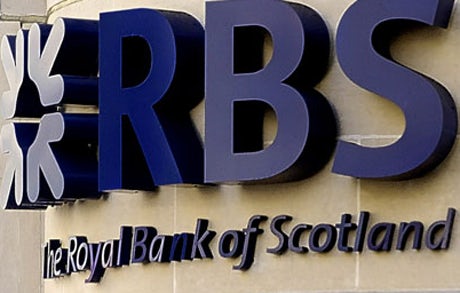 Wilson, who oversaw advertising and sponsorship strategy as well as PR and public affairs, is to join the marketing services company next month in an agency-based, client-facing role.

He will not be replaced, with the state-owned banking group instead opting to change its direct report structure. Head of group brand and marketing David Web, for example, will now report to head of communications and group chief economist Andrew McLaughlin.

Some of Wilson’s other responsibilities will pass to global banking and markets marketing and communication head, Anna Langford.

Wilson, a former MSP and journalist, has been in his current role since 2010. He joined the Natwest and Coutts owner in 2003 and has held a number of senior positions including head of group media relations and head of the transition team following the ill-fated acquisition of ABN AMRO in 2007. 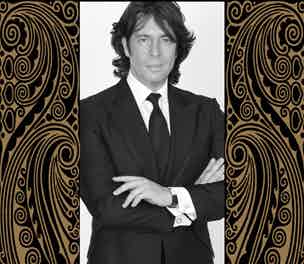 Shop Direct Group is preparing to broadcast its first live interactive TV show via Facebook for its Littlewoods.com brand as it considers Facebook programming for its other shopping brands, Very.co.uk and isme.com. 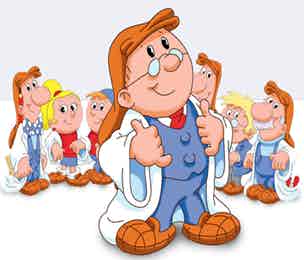 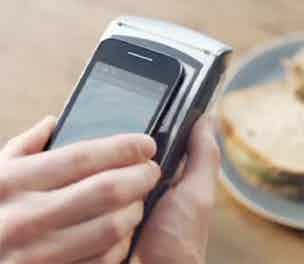