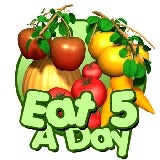 The Department of Health is considering extending the scheme to pre-prepared foods, such as ready meals, that contain portions of fruit and vegetables.

The Department of Health is considering extending its existing licensing scheme that sanctions use of the logo to pre-prepared foods, such as ready meals, that contain portions of fruit and vegetables.

Plans are being discussed as part of the Government’s Responsibility Deal with the private sector. The Food Network – which includes representatives from the food industry, health groups and MPs – developed the proposals as one of several measures aimed at increasing the amount of fruit and vegetables consumed.

A spokeswoman for the Department of Health says: “The 5-a-day logo is not now and will never be used to promote foods with high levels of fat, sugar and salt. We are considering extending the scheme to include pre-prepared dishes such as ready meals which also contain portions of fruit and vegetables.

“We are clear that any new foods we allow into the scheme will contribute to a healthy diet.”

Recommendations on extending the scheme were made to the DoH in June. The spokeswoman adds the proposals are under “consideration” while discussions on “enhancing our policy on the 5-a-day licensing scheme” continue.

Separately, the British Beer and Pub Association is to launch an in-pub campaign to raise awareness of the number of units in alcoholic drinks. The move follows a commitment made by pub companies and retailers under the Responsibility Deal.

A House of Lords committee has criticised the Responsibility Deal as insufficient to “tackle the scale of the problem”. 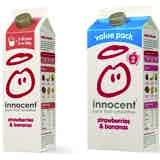 Innocent has received a backlash from its customers after reducing the size of one of its smoothie products, meaning the product costs more per mililitre. 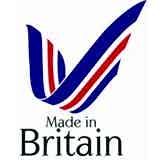 A Made in Britain marque has been launched in the hope of boosting sales of British-made products and services. 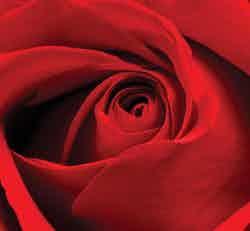 After a stuttering start, online and offline marketing are finally beginning to speak the same language, and the relationship is blooming.