Our world is “addicted to fast”, Catherine Blyth argues, which is why we often feel like we don’t have enough time. Although technology provides us with more shortcuts than ever for completing life’s tasks, we don’t embrace this as a liberation but rather feel pressured to move even quicker, to save even more time.

Blyth asks why this phenomenon occurs and what we can do about it. She combines neuroscience and psychology research with anecdotal and historical evidence to uncover the truth about human habits, decisions and motivations, with the aim of helping readers to become masters of time.

MIT academics Andrew Mcafee and Erik Brynjolfsson, who gained fame for their previous book, ‘The Second Machine Age’, here urge a rethink of the integration between human and artificial intelligence, which they argue has become tilted in favour of the latter. They ask whether economies are prepared to use the capabilities of technology to create inclusive growth that benefits everyone.

Eric Schmidt, executive chairman of Google owner Alphabet, has called it “the best explanation” of the principles of business and society that endure even as both are disrupted by technology.

This book tells the inside story of the Volkswagen scandal of 2015, when the car maker was caught installing devices in its engines that could cheat emissions test. It is written by the New York Times journalist who covered the story, Jack Ewing. He charts the brand’s history, from its origins in Nazi Germany to becoming a respected global brand, and examines how its performance-driven culture pushed it into an extensive corporate fraud.

The book contains contributions from key executives involved in the scandal, as well as first-hand reporting of the subsequent court cases that have cost the company at least $20bn (£15.8bn) in fines so far.

READ MORE: Volkswagen brand on road to recovery as it launches first campaign since emissions scandal

How to Buy a Gorilla

A former director at agencies Ogilvy & Mather and Grey, David Meikle observes that many marketers wish their agencies had come up with the idea of the drumming gorilla in Cadbury’s 2007 TV ad. But in reality, he says, while many ideas like the gorilla ad are pitched, very few are actually bought by clients.

He outlines how they can work with their agencies and procurement colleagues to ensure they don’t miss out on potentially groundbreaking campaign ideas. While the relationship dynamics are flawed and there are often issues to resolve, he believes that it is still possible to create the right conditions for creativity to thrive and add value for a brand. 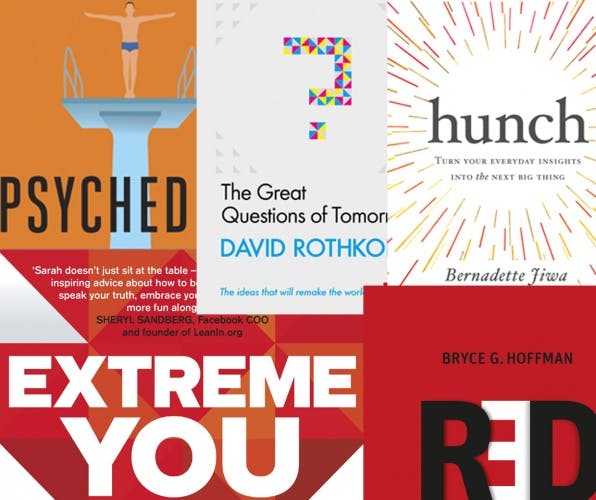 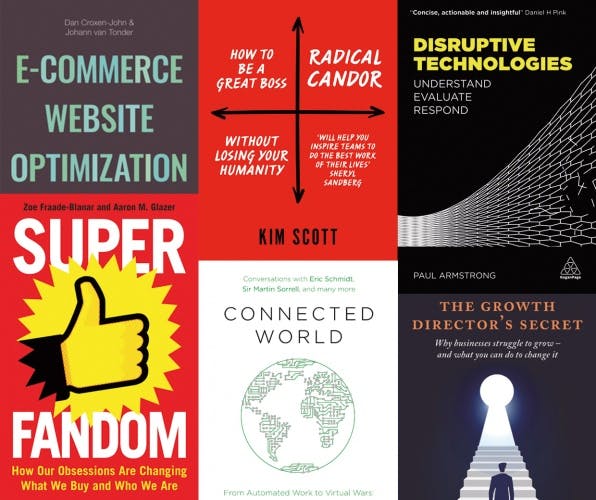 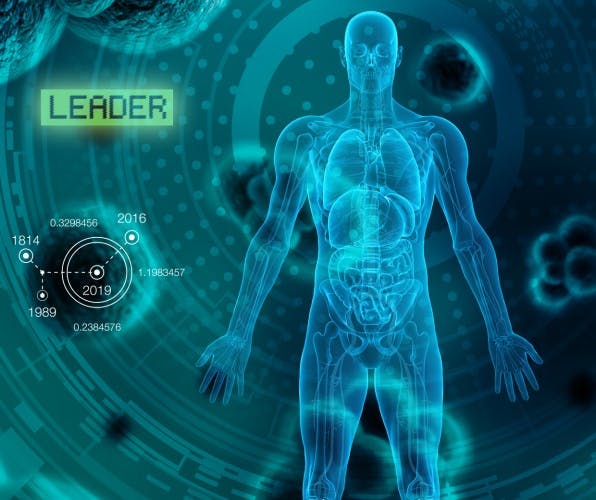 As part of Marketing Week’s exclusive Anatomy of a Leader research we have devised a short test to see if you have the necessary skills and attributes needed to become a marketing leader.