Van Bockel, who has lead Red Bull marketing in the UK since May 2011, will be replaced by Pete Charles, who joined the company as UK head of brand in May. He will take on responsibility for all UK marketing and continue Red Bull’s content-focused approach.

Charles joined Red Bull in May from his role as marketing director for Walkers Crisps at PepsiCo.

During his nine years at the company he also held roles leading the Tropicano and Doritos brands, joining in 2005 as consumer insight manager.

During his time at Red Bull UK, van Bockel oversaw campaigns such as the Red Bull Air Race at Ascot and the company’s partnership with Channel 4 to live-stream 31 gigs from inside the pods of the EDF Energy London Eye as part of the Red Bull Revolution in Sound.

Van Bockel has now moved on to run his own consultancy, The Social Brand.

He previously held the Red Bull marketing director post in his home country of Holland for four years, before which he founded the fashion brand Dr Finkelbaum and worked at Unilever. 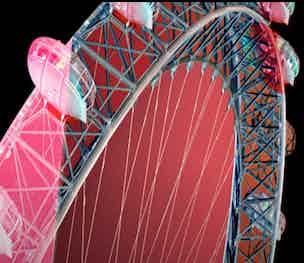 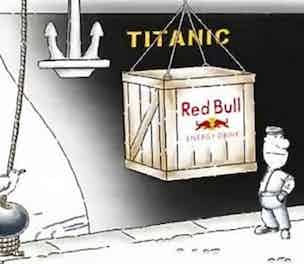 Red Bull has escaped censure from the advertising watchdog over a controversial campaign some viewers felt made light of the lives lost in the sinking of the Titanic by implying they could have survived if they consumed the energy drink. 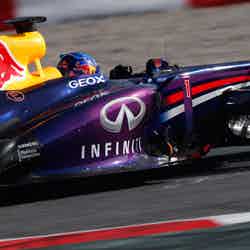 Red Bull’s ‘at full pelt’ marketing approach transfers well to the F1 track, where its Infiniti-sponsored team has notched up big wins.