The Formula One racing team, which snatched both the constructors’ and drivers’ championships this season, will be known as Infiniti Red Bull Racing from the 2013 season onwards.

It marks an extension of a deal which first began in 2011 and will see the relationship between the two automotive companies evolve from being purely commercial to one more technologically focused, as both work together on developing a more advanced car.

It is the first time Red Bull has sold its racing team’s naming rights since it entered the sport as a team owner in 2005 and according to the business gives it a “great platform” for future growth.

Christian Horner, team principal for Red Bull Racing, says: “In terms of marketing, Infiniti has leveraged their involvement with Red Bull Racing and Formula One extremely effectively to become much better known in a short space. These two attributes make Infiniti the ideal title and technical partner for Red Bull Racing.”

Nissan has been using its involvement with the racing team alongside major marketing campaigns to promote the luxury appeal of its high performance vehicles worldwide.

Johan de Nysschen, president of Infiniti, says: “Whilst our first 24 months have been very beneficial to both parties, our increased relationship will bring increased advantages to Infiniti and Red Bull Racing. As title sponsor, Infiniti Red Bull Racing will help us garner even more world exposure for out brand, products and technology.” 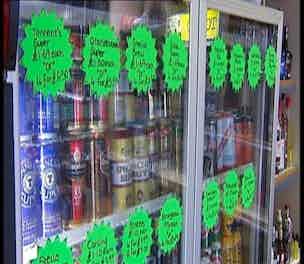 The Government has launched a 10-week consultation on the alcohol strategy as Prime Minister David Cameron seeks views on setting a minimum alcohol unit price of 45p across the UK and Wales. 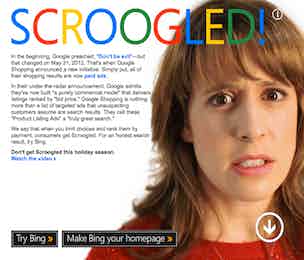