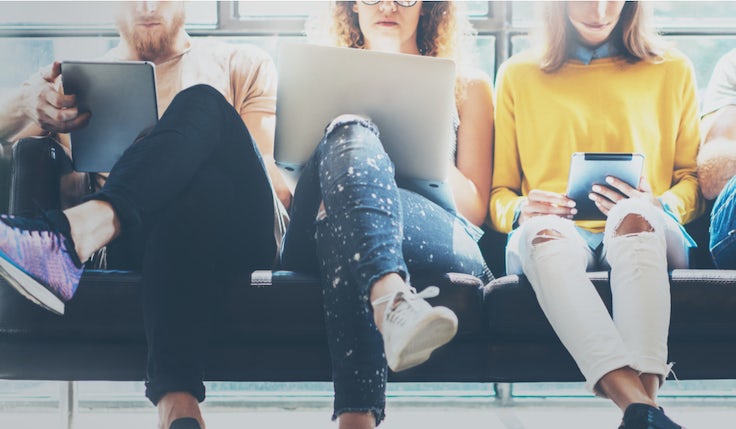 When Will Weeks was made redundant following the collapse of youth travel firm STA Travel in August he says he was in “shock and disbelief”.

The implications of Covid-19 on the business had been building for some time but Weeks, who had been working 14 to 18 hour days six days a week, was sure STA would make it through. But despite the company’s best efforts it went into administration and for the first time in his career Weeks was left without a job.

After saying ‘it is what it is’ “about a thousand times”, Weeks began searching for a new role but says the job market he and his former colleagues have entered is unlike anything they have experienced before.

“We are going through something that is completely uncommon, and the market is nothing like when you may have been looking for roles before. We’re also dealing with a lot of personal stress,” he says.

He has worked hard to develop a “more zen approach” although he admits it has taken time to settle into a routine. He structures his days as he would if he were in a full-time job, with a portion of the time “dedicated to the hunt”.

He explains: “I am making plans, meeting with people, doing self education, listening to podcasts, DIY, cooking, running, all that sort of stuff. I have been operating as though I am at work and the tasks that I do, whether that’s consulting with a business or going to meet a friend, I treat them all as I would treat a work schedule. Getting a sense of routine has been really beneficial for me in terms of keeping my sanity.”

People will be taking it personally but it is important to remember it’s not necessarily about who you are and what you bring to the table.

However, he says the sheer level of interest for each role can be a struggle. “The silence when it comes to the job market [is hard]. It’s difficult when roles come up that are suitable for my level and there are 800 people applying for it.”

He advises anyone in the same situation to make themselves as available as possible and develop their own networks.

“Make sure you’re putting yourself out there and let people know what you are looking for and what you want. When I did that opportunities came about.”

Despite the market being more difficult, Weeks notes one upside is the fact people are being more honest about their situation.

He explains: “It’s incredible the connections you’ve made over the years coming out the woodwork and offering support and just checking in. That’s not something that would normally be happening as people wouldn’t normally be so open about their circumstances. I think that is a real positive.”

Weeks is also optimistic about how the business world will evolve post-Covid.

He says: “When life’s disrupted it opens new ways of thinking and there will be new norms. There is going to be a lot of growth and innovation eventually. The world is changing. The audience and what matters to them is evolving and the competitive landscape is changing. There will be gaps and opportunities that weren’t there before.” 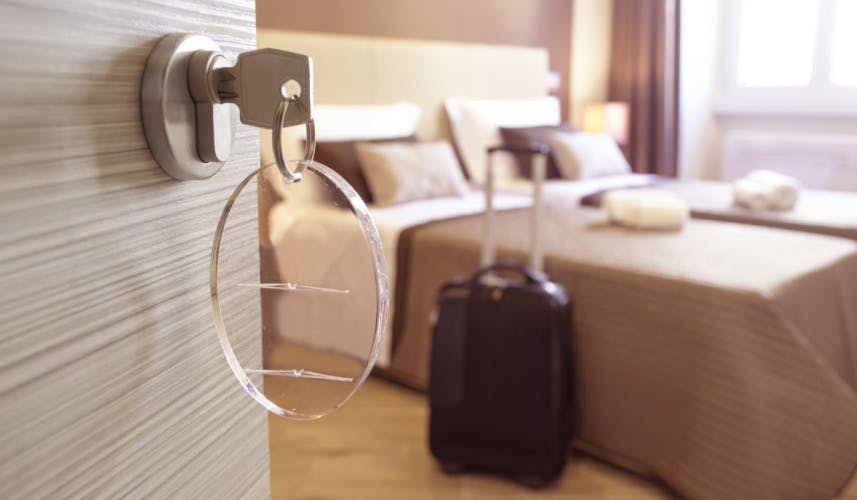 A Covid vaccine could save jobs and kickstart the rescue of the hotel and hospitality sectors. But it will be a long road to recovery and it may involve a painful reckoning for some. 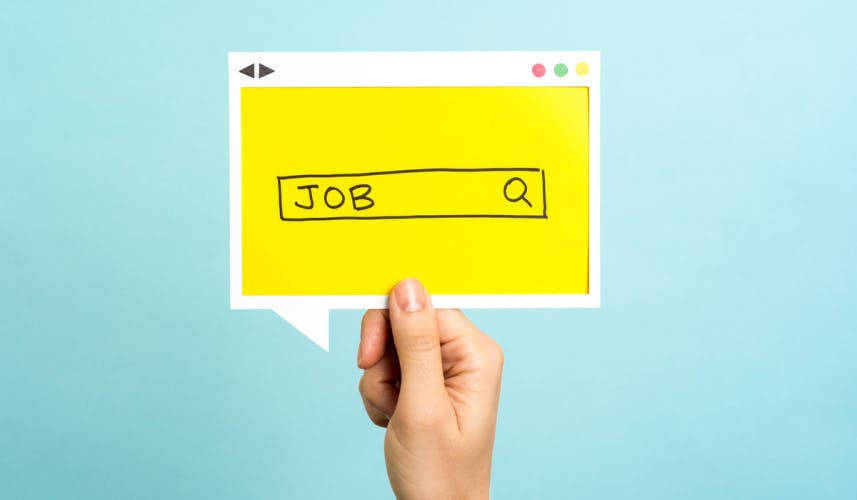 In the latest episode of Marketing Week’s podcast series, Wagamama’s former CMO Ross Farquhar discusses his redundancy and search for a new job amid the Covid-19 pandemic.