The challenger cider brand says there is a “huge sales opportunity” over the coming few months when premium rivals such as Kopparberg and Bulmers have opted to avoid the barrage of activity from beer brewers during the World Cup. While much of its efforts will focus on wooing 18-to-25 year-old wine and RTD drinkers, Rekorderlig plans to extend the brand to older beer drinkers in high-end pubs and clubs across the country.

A £2.7m “Spirit of Summer” campaign is launching next month to propel the plan, spanning cinema, VOD, out of home and print, trade marketing, social and PR. Experiential will play a key role through pop-ups, allowing guests to sample Scandinavian-style music, food and the recently launched Apple and Guava variant.

The modest campaign will come up against the heavyweight efforts from mainstream ciders Strongbow and Stella Artois Cidre, which have both spotted similar sales opportunities this summer. However, Rekorderlig believes its “inherently premium” positioning and focus on key outlets will keep it away from the more mainstream brands.

Gareth Whittle, chief executive of Rekorderlig distributor Chilli Marketing, says the media plan will reach 82 per cent of its target group this summer. Rekorderlig occupies two of the top 10 packaged ciders in the UK and delivered an additional £98m in incremental sales to the category last year, he adds.

“Summer is always a great sales period for cider so it makes sense for us to activate at a time when our rivals are winding down”, says Whittle. “We aren’t a ‘laddy-type’ cider that people would drink during the football and that’s an opportunity to build the brand beyond our core fan.

“More than half of our growth has come from spirits, wines and RTDs [since launching in 2009]. We’re not trying to steal share from other ciders and instead we’re looking at how we can continue to grow outside the category and appeal to other drinkers who wouldn’t normally consider a flavoured cider.” 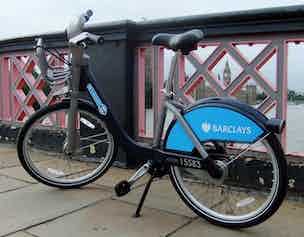 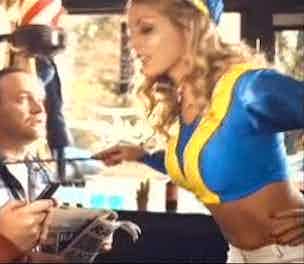 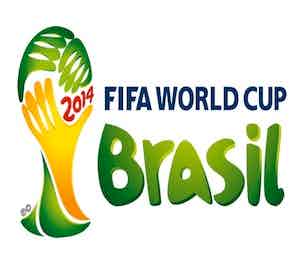 Adidas, Budweiser, Johnson and Johnson and Volkswagen are turning to real-time content marketing to exploit the tournament’s memorable moments and compete with broadcasters for second-screen viewers.