The film, produced by the Rémy Martin-owned brand, envisions earth 100 years from now and won’t be released until 2115. ‘100 Years – The Movie You Will Never See’ was inspired by the century it takes to create each decanter of cognac.

To ensure the film remains secure until its premiere on 18 November 2115, the film was placed in a safe that will open automatically at the correct time. One thousand guests from around the globe received an invitation to give to their descendants to attend the premiere of ‘100 Years’ in Cognac, France.

The brand’s global executive director Ludovic Du Plessis explained that the brand has produced the film as ‘a tribute to the next generation’. He is convinced it will make a big impact within the luxury sector.

“I don’t know any luxury brand that can claim to be working on something that will be seen, heard or drunk by the next generation in 100 years. Everything that we do needs to be innovative. We want to be be a leader and a pioneer,” he told Marketing Week.

“The film is inter-generational, it will speak to men and women across all nations. Of course we had to include John Malkovich, as he is the best actor of this generation.”

The custom-made safe in which the film is placed will go on a tour around the world, starting in Hong Kong on 11 December and ending in Cognac in France early next year. The safe will be available to view in London in January 2016.

Du Plessis said the campaign is a response to the strategies of other brands that tell their audiences to stay busy, resulting in them taking time for granted.

“So many other brands tell their audiences to go further and go above and beyond, to which I would say: ‘No – stop and enjoy the moment’. The current world, where everything can be Googled and is transparent, has killed people’s imagination. As a brand, we want to remain mysterious and excite everybody,” he said.

He concluded: “We don’t want to stop here. We want to keep innovating and create other tributes for the next generation – I would love to put another safe together every 18 months, only to be opened again 100 years later.” 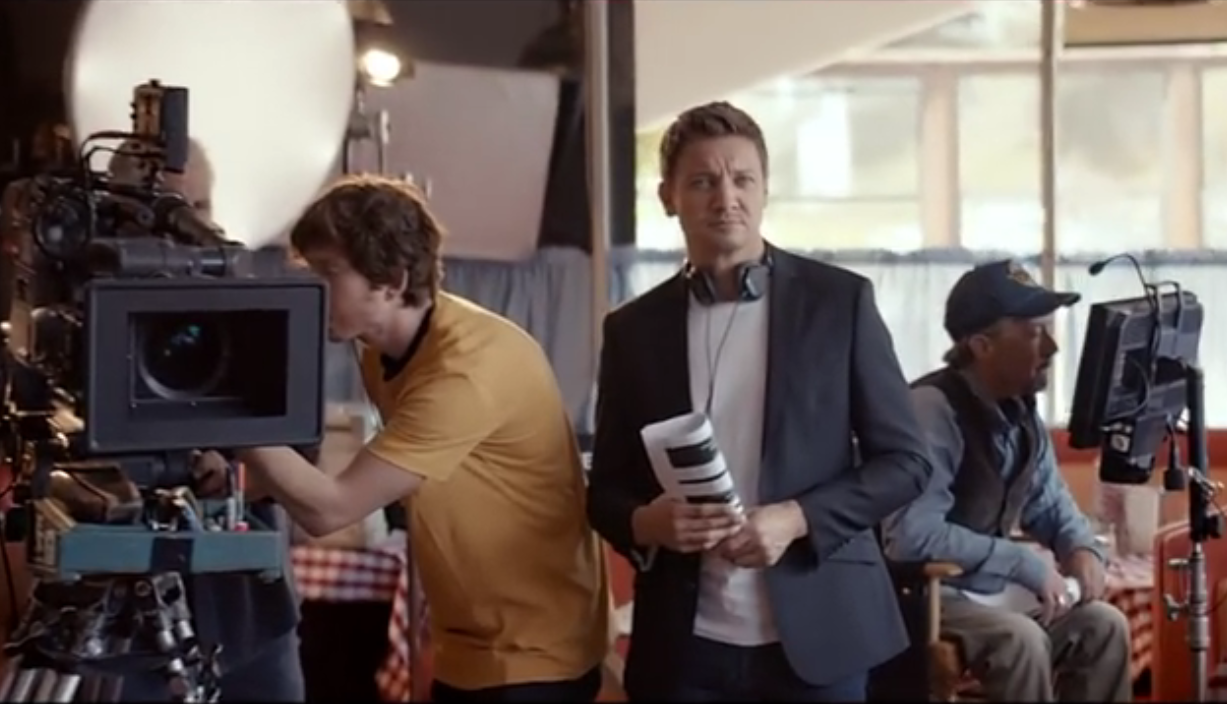 Rémy Martin’s CEO says the launch of its first global campaign is a sign that luxury brands can no longer rely on the pull of a label to attract consumers and must promote a lifestyle. 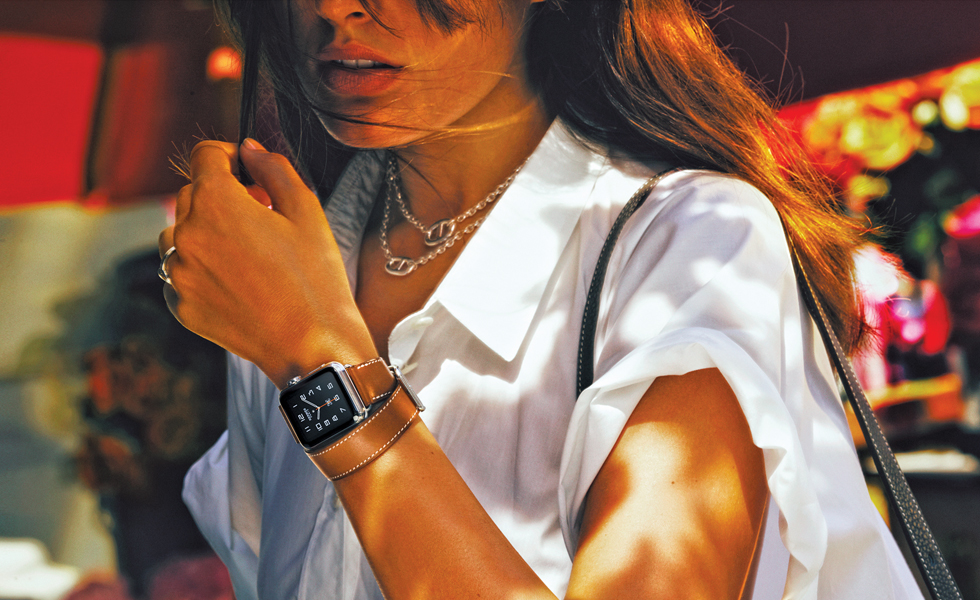