The campaign, which was first revealed by Marketing Week in April, and has been created by Publicis is called “Very Good Trip” and airs in the eight main markets of France, Spain, Italy, the UK, Germany, the Netherlands, Belgium and Switzerland.

The online reality show will follow eight European teams picked by web users, who have until 9 July to cross Europe and accomplish nearly 100 challenges. More than 13 hours of programming will go online, with highlights broadcast on the Renault TV channel.

A TV, print and web advertising campaign will push the event. This will include a European partnership with Yahoo! in the eight countries.

Web users will be able to follow the teams on their adventures and vote for their favourite team daily on the site. At the end of the game, the most popular team will win the “Very Good Trip” and take home the two vehicles and the financial equivalent of a year’s fuel and insurance.

Renault says the campaign will run across the internet, including a web platform and content on YouTube, Dailymotion, Flick’r, Facebook and Twitter. Candidates have to use these networks throughout the competition to gain the support of a fan base. 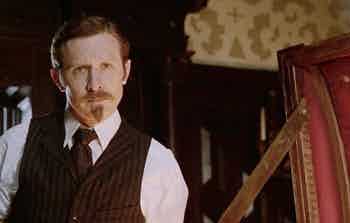 C&C Group is to launch the first major push for Tennent’s lager since it bought the brand last year.