I cannot stress enough that I do not care about cars. I don’t know makes, models and have absolutely no clue what to do when Uber tells me my Volvo S60 has arrived. But if I did, I’d be buying a Renault Clio.

So why is someone who can’t drive and has no personal interest in cars desperate to get her hands on a French classic? Well just look to its latest ad.

If you haven’t seen the French car makers 30th anniversary film, it depicts a love story that’s three decades in the making.

The ad charts two girls who first meet as children on a French exchange. Here they bond over ice cream, trips to the beach, and adventures all in an old Renault Clio. Fast-forward to their teenage years and once again they are taking trips, this time driving themselves, eventually sharing a kiss before parting ways.

The film then jumps to adulthood and we watch the French woman marrying a man while her childhood sweetheart looks on. The marriage breaks down and she drives to the UK to reunite the pair, with the story ending on them as mothers with their daughter visiting grandparents.

Why are advertisers still failing to represent lesbians?

How often do you see yourself depicted in advertising? Is it so often you don’t think about it? Are you someone who rarely bats an eyelid when your romantic, professional or home life is mirrored on screen? If you are one of these people congratulations but as a lesbian I am afraid I can’t share your experience.

The love story between two women is one I rarely see shown on national TV. It’s a relationship I often have to seek out, whether through unpicking subtle chemistry between characters on television, or niche films.

That’s not to this isn’t changing, with more representation in 2019 than ever before. But the world, and notably advertising, still has a long way to go.

Channel 4 is recognising this with its latest diversity competition looking at LGBTQ+ representation. According to YouGov research commissioned by Channel 4, 60% of people believe the LGBT+ community is shown in a negative way in advertising.

They analysed 1,000 television adverts over a two-month period alongside a survey of 2,000 people and LGBT+ specific focus groups. And they found LGBTQ+ people were rarely seen outside stereotypes and hardly ever as part of a family unit.

Given these facts it’s no surprise that LGBTQ+ people are excited. Yesterday my Twitter feed was alight with people from the community singing its praises.

But the Renault ad is brilliant for its smaller details too. Not only does it simply show a queer love story but it does so without ignoring the issues that a same-sex relationship have while not dwelling on it.

The anger from one girl’s father when he discovers her relationship and the flash-forward when he warmly greets the couple with their daughter in tow doesn’t go unmissed. Renault isn’t pretending that our love stories are as easy as our heterosexual counterparts but it’s not letting it take center stage either. After all, the romance is often the same, it’s just others’ reactions that differ.

How Mars is expanding Maltesers’ diversity agenda to all its brands

Queer female representation specifically is getting better (the Malteser’s ad is one that was shared across my group chats) but often when LGBTQ+ representation occurs it’s stereotypes (or white gay men).

The Renault ad thankfully didn’t revert to these but my advice to those who want to follow in its footsteps is to think more outside the box. Feature black queer women, fat queer women, disabled, and trans people.

There is so much more diversity within our community that is neglected; if you want to tell a queer storyline great, I can’t wait, but try to stray further than what is immediately represented.

Adverts aren’t going to solve homophobia but diversity does mean something. A love story that looks like mine might not change bigots’ minds or suddenly make it easier to be gay but it does bring a smile to your face. Telling different stories matters and if marketers are storytellers they should be seeking out the best, not just the most obvious, ones to tell.

And if I ever do learn how to drive, we all know what car I’ll be driving. 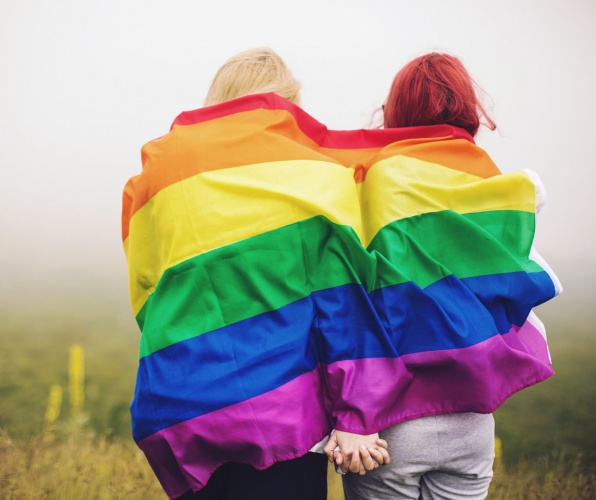 Research shows lesbians are one of the least well-represented communities in advertising, putting brands at risk of alienating this group of consumers. 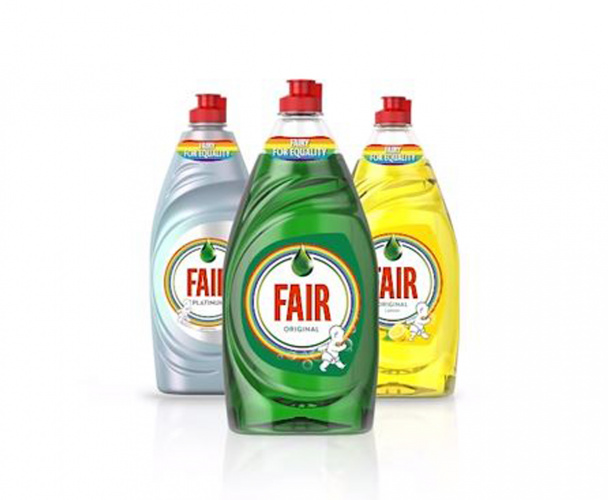 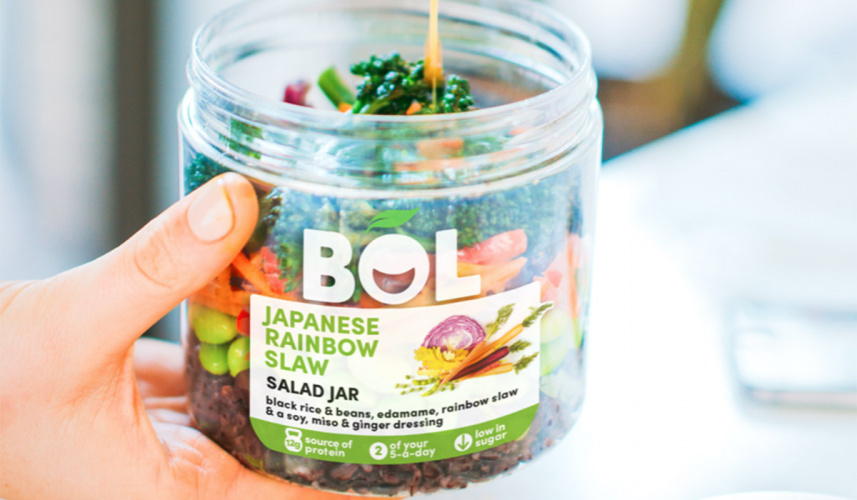 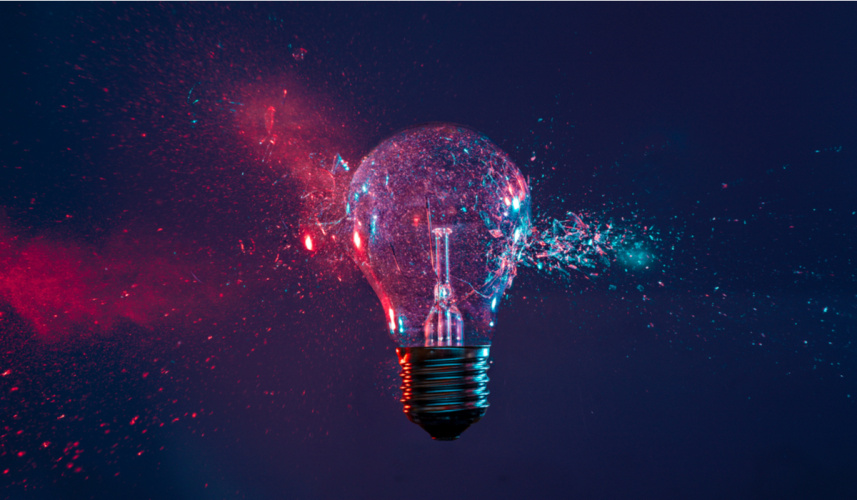