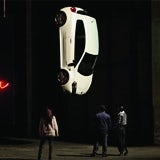 The car marque, which became the only advertiser to boycott a News International title beyond the News of the World in July as a result of the “seriousness” of the phone hacking allegations, says it has now reviewed its advertising plans following a series of discussions with the publisher.

A Renault spokesman says: “News International has apologised for the wrongdoing committed. We have sought and received reassurances that they are fully and actively co-operating with the Metropolitan Police enquiry, that they welcome a broad inquiry into press and police standards and that they are reviewing their internal procedures and practices to prevent such serious problems arising again.”

Renault had previously said, with regard to advertising with the News of the World before the paper’s closure, that it was not commit to any further activity with the title until the “outcome of formal investigations [was] complete”.

A News International spokeswoman would not comment on Renault’s return to advertising with the company.

The company’s chief marketing officer Katie Vanneck-Smith, when asked how News International could rectify any toxicity that may have been spread from the News of the World, told Marketing Week: “There is no contagion within the News International brands. We have overcome the recent difficulties by being the best at what we do every day, and by creating market-leading products and services for our customers.” 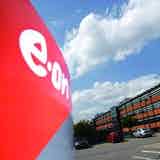 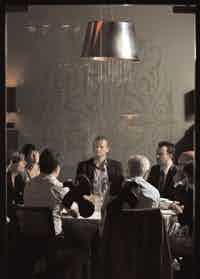