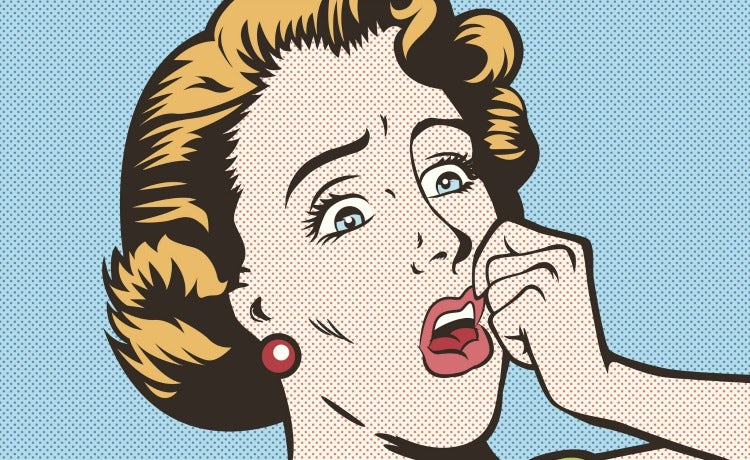 Men get four times as much screen time as women and are spoken about seven times more than women in advertising, according to a new report by The Geena Davis Institute on Gender and Media and J.Walter Thompson (JWT).

The research which has been released today (21 June) examines 2,000 films from the Cannes Lions archive and 10 years of Cannes Lions Film and Film Craft winners and shortlists. It uses automation to analyse gender representation in advertising, with the aim of raising awareness of explicit and implicit gender bias in advertising.

The research also found men are more likely to be shown as leaders, speaking about power 29% and achievement 28% more than women.

“What this research shows is that our industry has tent-pole moments, amazing actions or campaigns when we all rally around women, but when it comes to creating our ‘regular’ ads for our ‘regular’ clients, we forget about them,” Brent Choi, chief creative officer at J.Walter Thompson New York, tells Marketing Week.

The diversity of the types of women represented in ads is also problematic. Women in ads are mostly in their 20s compared to men who are aged between their 20s and 40s. And one in 10 female characters are shown in sexually revealing clothing, six times the number of male characters.

Madeline Di Nonno, CEO of the Genna Davis Institue on Gender in Media, says that not enough is being done to portray more women and that marketers need to be more progressive and inclusive in their representation of women.

“By changing the narrative, the images we use, the stories we tell about women, we can dramatically change the way the world values women and how women and girls see themselves,” Davis explained.

The release of the report follows Unilever confirming it is launching the new global Unstereotype Alliance at Cannes lions, with the aim of banishing stereotypical portrayals of gender in all major advertising, including women being presented as the cooks in family adverts. It will meet for the first time on Thursday (22 June). 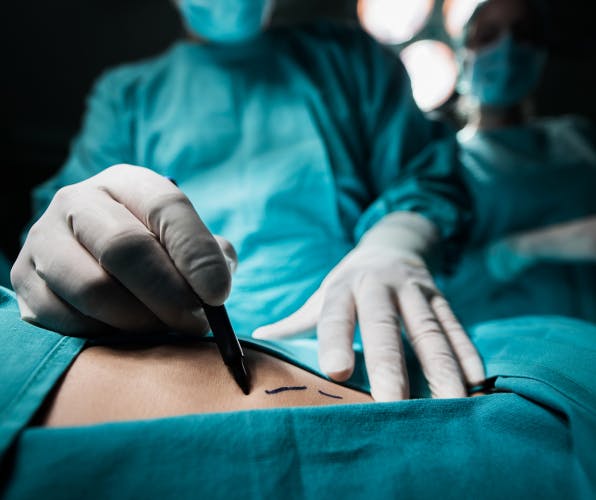