Shop prices fell 1.4 per cent month on month in February, according to a report by the British Retail Consortium and Nielsen – the deepest level of deflation since the monthly tracker began in 2006 and the tenth consecutive month of price decreases.

Non-food retailers cut their prices by 3 per cent in February, from 2.7 per cent in January – the steepest ever cut as department stores continued to slash prices on electrical items and clothing in response to still brittle consumer confidence.

Food prices continued to increase but the rate of inflation slowed to a record low of 1.1 per cent, down from 1.5 per cent in January.

The drop was driven by the big four supermarkets. For example, Asda, the UK’s second biggest supermarket by sales and share, launched a £50m round of price cuts for the first quarter in January.

Inflation is likely to slow further this month after Tesco announced a £200m investment in price starting with slashing the price of 4 and 6 pint bottles of milk.

Helen Dickinson, British Retail Consortium director general, says the price war between the supermarkets should keep the downward pressure on food prices for the foreseeable future: “Many of the larger food retailers have been looking closely at their investment in promotions and price cuts, suggesting competition could intensify further. This should mean consumer price inflation remains at low levels in the coming months. It is clear that retailers’ hard work to keep prices low for UK consumers is having considerable success.” 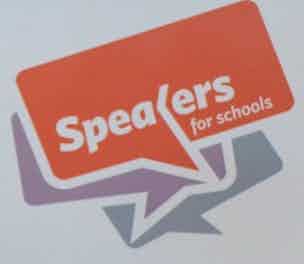 The Advertising Association (AA) has partnered with Speakers For Schools and committed 50 marketing leaders to speak as part of the charity’s programme to offer free talks to students at schools and colleges. 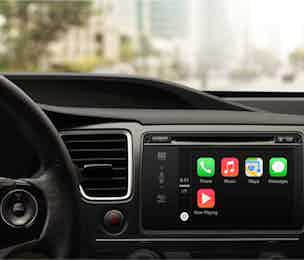 Apple has rebranded its ‘iOS in the Car’ initiative to “CarPlay”, an updated service that brings iPhone features such as Maps, Siri, music and messages into compatible cars’ dashboards.