Sales at household stores rose 1.7% as consumers invested in new televisions and home entertainment systems ahead of the World Cup in South Africa.

The ONS says volume sales excluding fuel rose 3.4% compared with May last year and were up 0.5% on the previous month.

The non-store retailing sector, which includes internet, catalogue and phone sales, was 11.8% up than a year ago.

The British Retail Consortium says the figures are broadly in line with the figures it revealed last week, but it expects the figures to be revised downwards as they have been in previous months this year.

British Retail Consortium Director General Stephen Robertson, says: “The World Cup helped sales of televisions, though this was largely discount-driven. With the tournament in full swing, there should be further gains for other football merchandise, such as flags and replica kits, which will show up in the June figures.”

Richard Lowe, head of retail at Barclays Corporate, says: “Trading during May was better than expected, partly due to the revision of April’s figures.

“Year-on-year the picture may appear more robust due to a comparatively tougher trading period in the first half of 2009. The sector is now entering a more demanding trading period with further headwinds anticipated in the second half of the year from a potential rise in VAT, inflation the Far East and commodity prices”. 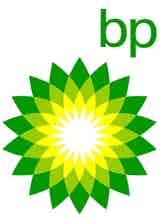 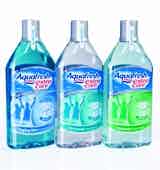