The monthly survey revealed better than expected figures as 39% of retailers reported an increase of year on year sales volumes in September.

Sales in September were flat and the trend is expected to continue into October following four consecutive months of falling sales.

Grocers and shoe retailers are enjoying growth while the car market is now holding steady as a result of the government funded car-scrappage scheme.

Richard Lowe head of retail and wholesale Barclays Commercial Bank says, that the planned return to a higher rate of VAT on 31 December may see consumers bringing spending forward benefiting retail businesses in the short term but “the impact of this on sales in the New Year remains to be seen”.

Andy Clarke, Chairman of the CBI Distributive Trades Panel, and Chief Operating Officer of Asda, says: “After such a difficult summer, it is encouraging to see signs that conditions in the retail sector are stabilising. However, with unemployment rising, wage growth low, and consumers building up their savings, spending is likely to remain subdued for some time.” 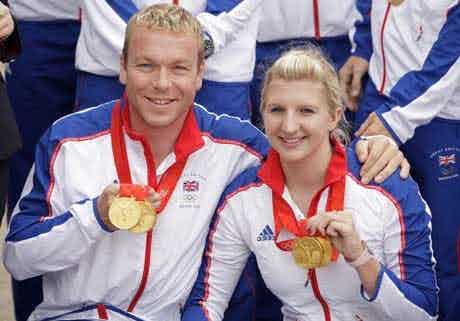 British Olympic bosses have signed Visa to be the major sponsor of “Team 2012” after reaching agreement over athletes’ image rights.

Your cover story (“Keepers of the truth”, September 2009) is right to focus on the critical governance role undertaken by data stewards. As former Information Commissioner Richard Thomas warned, “accountability is needed for all aspects of data handling – not just ensuring appropriate security… data quality and data cleansing are likely to assume ever greater […] 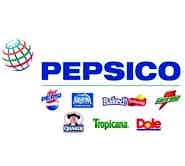 PepsiCo is planning to increase its spend on advertising next year with a marked push on Gatorade.