Home Retail Group, which is the biggest household goods retailer and also owns Homebase, said both its shops delivered good trading performance in spite of a “challenging consumer environment”.

Argos reported a 3.8 per cent increase in like for like sales to £1.8bn in the 18 weeks to 4 January. As a result of the strong Christmas trading performance it expects to achieve full-year Group profits towards the top end of market expectations of between £90m to £109m.

Ecommerce sales now represent nearly half (46 per cent) of total sales, up from 42 per cent in the same period last year. The retailer said this performance was supported by growth in both click and collect and mobile sales, which grew 75 per cent year on year to represent a fifth (20 per cent) of sales in the period, up from 12 per cent the previous year.

Home Retail Group also chose results day to announce the appointment of Argos boss John walden as its chief executive, replacing the outgoing Duddy. Argos generates about 70 per cent of the company’s revenue.

Sebastian James, Dixons Retail group chief executive, said the Black Friday weekend was “remarkably busy” but it was followed by a “somewhat quiet” couple of weeks in the approach to Christmas.

From Boxing Day, however, “the business took off like a rocket”.

“In fact, Boxing Day itself was the biggest in Dixons’ UK history with more than £100,000 flowing through our tills every minute. This is especially encouraging as we have already passed the anniversary of Comet’s departure from the market,” he added.

Elsewhere on the high street, Primark reported its European sales grew by 14 per cent year on year in the 16 weeks to 4 January as consumers flocked to its stores for discount prices. Meanwhile, Thorntons and Halfords also reported sales growth over the period, reporting year on year total revenue increases of 6.3 per cent and 6.6 per cent respectively. 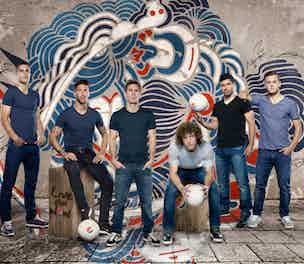 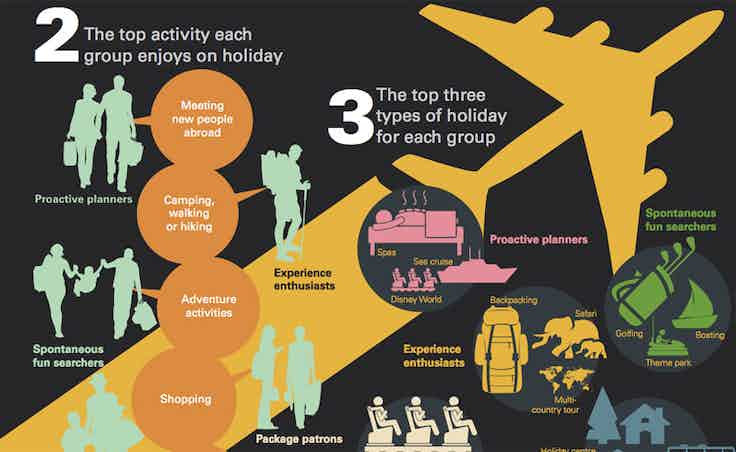