WPP agencies Joule, Kinetic and Mindshare, plus mobile specialist independent agency Somo, are in separate talks to trial the Apple software, called iBeacons, with several retailers in order to verify its viability as an in-store marketing tool.

Apple’s iBeacon is effectively a geo-location tool that lets brands target compatible iOS users based on their location from up to hundreds of feet away, or use more specifically by tailoring their targeting down to 30ft., according to sources.

He says: “We’ve been exploring using them in a few different ways, such as how you can send out push notifications in-store.”

These proof-of-concept ideas include preventing ‘showrooming’ – where a consumer researches a purchase in a physical store while simultaneously checking competitors’ prices online – by sending them unique in-store offers.

Blackmore adds: “We’ve been looking at how retailers can use iBeacons to recognise their best customers. Before this retailers would have to wait until the checkout process before they could push them offers.

“For instance, a retailer can try to integrate this [sending a message using an iBeacon] into existing user behaviour in-store by sending push-notifications.”

James Chandler, head of mobile at Mindshare, describes the new technology as “hyper targeted” and says it is an improved way of targeting using alternative geo-location services, such as Weve’s messaging-based service You Are Here.

The technology itself is compatible with iOS devices that use Bluetooth 4.0 – this includes iPhone models dating back to the iPhone 4s as well as the iPad 3.

Since Apple’s iOS7 update, a subsequent Android update was issued meaning users of higher-end Android devices, such as Samsung’s Galaxy S3, Galaxy S4, Galaxy S4 Mini, and Note 2, can also use the technology.

Lucy Catchpole, Kinetic’s senior account director, says: “IBeacons are ubiquitous across all handsets, the consumer will only require Bluetooth to be switched on and to have downloaded the app in order to receive an iBeacon message.  This makes the technology another great way to send a tailored, targeted ad.”

Many have claimed Apple’s lack of support for NFC, which has received vociferous support from behemoths including Google, Nokia and Samsung, as well as retailers and payment providers, for the stalling fortunes of the technology as a mobile marketing and payments standard.

However, Mindshare’s Chandler argues retailers are not necessarily ready to abandon earlier attempts to encourage mobile users to adopt NFC usage while in-store.

He adds: “The fact is that you have already got people learning the behaviour of tapping to pay for things, such as using contactless cards.

“Whereas the behaviour of acting on receiving an iBeacon is not as prevalent.” 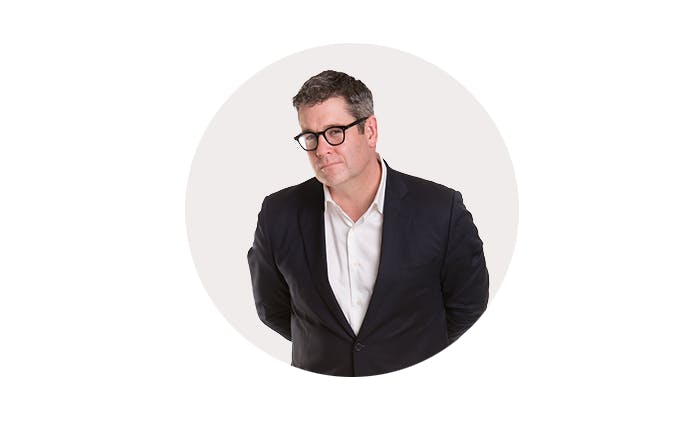 The latest big branding crisis has erupted in the US and this time the culprit is a surprising one. Yoga brand Lululemon might seem an unlikely target for criticisms of body fascism but that’s exactly what happened last week when co-founder Chip Wilson appeared on Bloomberg TV’s Street Smart programme with wife and fellow co-founder Shannon. 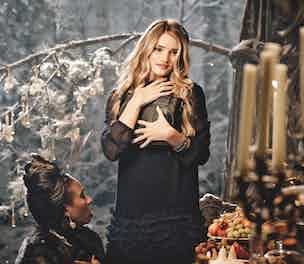