Splitting marketing budgets remains a big challenge for retailers over Christmas. The festive season is all about the big brand campaign battle, with retailers such as Argos, Marks & Spencer, Next and John Lewis all pumping millions of pounds into high-profile TV ads this year.

Yet there is also a lower level battle going as retailers invest in mobile and digital as their importance in the purchasing journey increases. According to figures from Yahoo, the internet is the most used media two hours before consumers go shopping and they tend to return to the internet if they don’t buy anything in store.

Patrick Hourihan, Yahoo’s head of research in Northern Europe and author of its Time To Buy research, says: “The role of devices and the web in supporting physical store visits is more and more important. Retailers cannot just market on one platform, it isn’t the way people engage or shop.”

Yahoo’s comments are backed up by figures on the growing ubiquity of mobile phones, with almost three-quarters of UK consumers now owning a smartphone, with penetration at 90 per cent among 25-34 year olds, according to Deloitte. Separately, a study by Weve found that 28 per cent of people cite mobile as their first screen, with this number rising to 46 per cent among 18-34 year olds.

At Christmas, digital is even more important, with Yahoo claiming they see a big spike in searches for gifts and online shopping.

“Around Christmas there is more and more engagement with digital. Online shopping is big at this time of year because people are buying stuff for other people and they want to do it quickly!” says Hourihan.

This opens up an opportunity to engage with consumers digitally by offering a content-rich experience that supports the one they find in stores. Where previously a mobile website that let customers research products online might have been enough, now people are expecting next-generation mobile services that are image heavy, fast and full of content.

Retailers are taking heed. Very has announced a change in marketing strategy in the run-up to Christmas to focus on content marketing and social media, while John Lewis is forecasting that mobile traffic will overtake desktop traffic to its website at 5pm on Christmas Day and is launching an iPad app that will bring content from the retailer’s magazines and catalogues to the tablet.

Marks & Spencer has updated its iPhone app with My Offers, which will offer customers exclusive content and deals relevant to their shopping preferences. Plus it is
planning to debut its new Christmas ad campaign online first and is offering teasers on Instagram ahead of its first play on Monday (4 November).

It is also using social media to engage with customers, asking them to pick a name for the dog that appears in the ad, with the winner out of a choice of Magic and Sparkle revealed in a version of the ad that will run during Downton Abbey on Sunday 10 November.

Patrick Bousquet-Chavanne, the retailer’s executive director of marketing and business development, says: “Brands are all about interaction and conversation and the role of digital at large is to create conversations. Social media gives us a voice to our consumers, letting us engage with them through the journey.”

Argos is also focused on content and social media as a means of bringing its catalogue and products to life and to make the most of growth that has seen mobile traffic increase by 124 per cent over the past year to make up 16 per cent of its total. It has expanded a small test it ran with augmented reality app Blippar early this year to its Christmas catalogue, offering users access to content such as videos and games.

The technology converts static images into interactive content, using a smartphone camera to recognise “blippable” images and respond with anything from videos to competitions to weblinks.

Betrand Bodson, digital director at Argos, says: “Content is key because it is compelling for customers and an entry point to engagement with the brand. We have to be social to bring people to our platform, get them clicking on our products and get them buying.”

Argos is also using social media to amplify the effects of Blippar. One of the blippable images gives users the option to take a picture with the family of aliens from its marketing campaign and post that to Facebook or Twitter, while it is also asking people to name the new baby alien.

After just a week, Bodson claims customers are highly engaged with the content, with each person using the app an average of 10 times.

“This is more than just a gimmick, this is a fantastic conduit into digital. We had a challenge in that the catalogue is well known but has limitations because it is static. This is a way of bringing paper to life and offering customers an experience based on content around the Argos brand. Mobile is the absolute connector between the website that people are using at home and the stores.”

Bodson believes this is even more important in the run-up to Christmas, when competition among retailers is at its fiercest and every brand is trying to be seen as innovative.

“Christmas is a key time to highlight [digital marketing innovations]. Retailers are less comfortable in content and social. There is an opportunity here because most still aren’t using it,” he concludes. 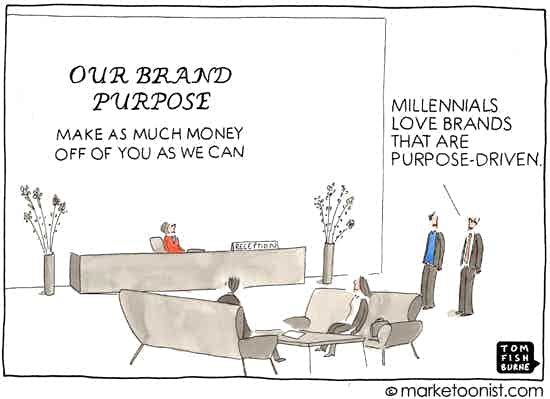 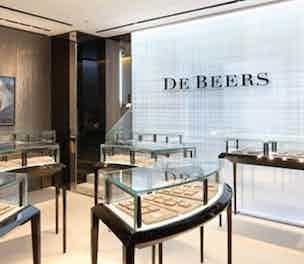 De Beers is launching an in-store iPad app aimed at making buying diamonds a more personal experience and opening up the brand to new customers. 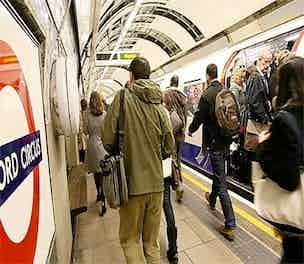