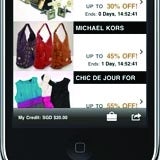 Weaknesses in mobile site performance in areas such as “thumb friendliness”, redirection from desktop to mobile versions, speed and customisation according to location are costing individual retailers as much as 12% in annual revenues, according to a report from technology solutions company QuBit.

Such “basic errors” could be remedied with “minimum investment”, says the report. Currently just 4.8% of retailers have websites optimised for the mobile web, says Graham Cooke, CEO of QuBit.

The percentage of retail website traffic coming from mobile devices has tripled year-on-year to 15% in 2011.

Of that percentage, tablets are now a major driver of mobile commerce growth, generating 25% more page views than desktop users and, for those who go on to purchase, a 22% greater average order value. However, the greater order value could be skewed because at present the majority of tablet owners are from wealthier demographics.

Google predicts that more people will use mobile phones than PCs to access the internet by 2013, while PayPal estimates that consumers will spend £2.5bn on m-commerce in 2016, up from £438m in 2011.

Mobile redirects – whether the site is specifically made for mobile

Seamlessness – whether the site is generally easy to browse

Speed – how quickly the site loads 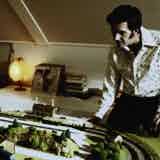 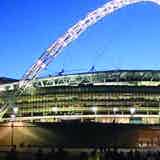 The Football Association has completed the restructure of its marketing and communication functions with the appointment of Greg Demetriou as head of corporate communications. 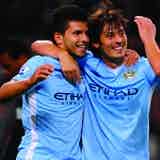 Electronic Arts, maker of the FIFA series of football console games, has launched a “permanent pop-up” at Manchester City’s Etihad Stadium, as part of a wider content partnership that will see a range of club-specific content developed.