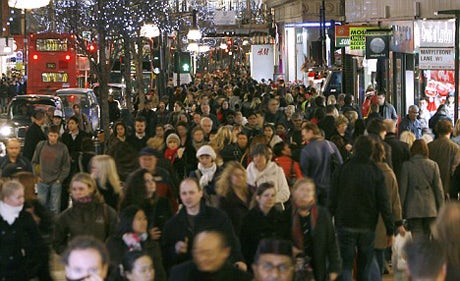 Shop prices fell for the seventh consecutive month in November, with overall prices dropping 0.3 per cent compared with the previous year. The rate of deflation slowed, however, from the 0.5 decline reported in October.

Non-food inflation slowed by 2 per cent, from 2.4 per cent in October, as many online retailers brought the “Black Friday” trend from the US to the UK and offered deep discounts at the tail end of the month.

Helen Dickinson, British Retail Consortium Director General, says: “Non-food has been deflationary since March, and November continued the trend, mainly fuelled by promotions in fashion, furniture and electricals. In areas where deflation slowed, it was mainly due to a natural levelling off of some of the early-bird Christmas offers, especially in the books category following ‘Super Thursday’.”

Food inflation slowed to its second lowest level since June 2010, at 2.3 per cent, from 2.7 per cent in October. The BRC said was driven mainly by fresh produce as a better global harvest this year led to lower commodity prices.

The Price Index suggests food prices are likely to stay “fairly stable” in the coming months.

Mike Watkins, head of retailer and business insight at Nielsen, says: “Across most of the industry it`s been a slower than usual start to Christmas trading and we expect retailers to keep promoting to help drive footfall. The good news for consumers is that inflationary pressures are less prevalent this year than in previous years. So with sales momentum now starting to build, we anticipate some good festive deals for the savvy Christmas shopper.” 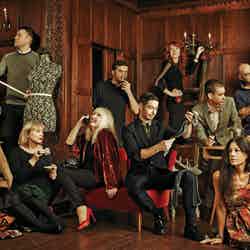 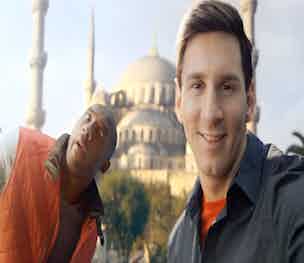 Turkish Airlines has retained brand ambassadors footballer Lionel Messi and basketball star Kobe Bryant for its latest campaign that sees the pair exchange ‘selfies’ to mark the launch of its new brand strapline: “Widen your world”.