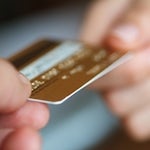 Asda’s report comes on the day that Chancellor George Osborne is due to announce the Government’s Emergency Budget when he is expected to raise VAT to 20%.

Asda warns that its monthly income tracker, which measures family spending power, shows that the average UK family has £6 a week less disposable income this month than a year earlier., the biggest fall since the start of the year.

The supermarket says that 85% of its Asda Mums consumer panel fear that the expected increase in VAT to 20% will have the most marked effect on household spending and with 60% saying a rise in national insurance would also put pressure on finances.

Andy Clarke, Asda president and CEO, says: “The best businesses will view this as a call to action, not a time to wallow, whinge, or wonder when the recovery will appear, but a time to do what British business does best – find ingenious, sustainable ways to reduce costs so whatever tough measures are on the way, customers don’t notice a thing.”

The Chancellor’s budget is expected to include a raft of tough tax measures and spending cuts including a rise in capital gains tax, a freeze on council tax, a levy on bank profits, rises in cigarette and alcohol duties and changes to income tax.

The expected increase of VAT to 20% would raise an additional £12.5bn each year but some retail observers say that while an increase would cause a spike in sales as consumers bring forward purchases ahead of the increase, spending would then drop off.

Marketers still want to be found at the top of the search listings; what has changed is how they ensure that happens. 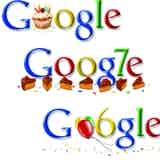 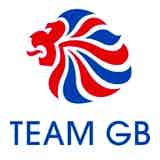 British Olympic chiefs are looking to overhaul their digital marketing strategy to help build support for Team GB ahead of London 2012.