There were concerns in the run-up to Christmas that this would be a tough festive season for many clothes retailers as unseasonably warm weather and continued pressure on household budgets continued put pressure on sales. This led to a slew of promotional offers on the high street, with retailers including H&M, Marks and Spencer and French Connection offering up to 60 per cent reductions.

However, that marketing strategy appears mot to have paid off, with results so far indicating that retailers that held their nerve and didn’t offer big discounts were the Christmas winners.

Neil Saunders, managing director at Conlumino, says: “Although the high street was engulfed in a sea of red promotional tickets, it was not necessary to discount to achieve success.”

Like for like sales at John Lewis were up 6.9 per cent year on year over the five weeks to 28 December. Speaking to Marketing Week, managing director Andy Street said the retailer’s decision to hold off on its sale until 27 December helped maintain sales and profit margins.

“If you’re product is right then the price will sustain itself until then,” he added.

Analysts credit Next’s policy of not discounting outside sale periods with its impressive Christmas performance. The retailer posted a 11.9 per cent year on year sales lift in the seven weeks to Christmas.

Jigsaw saw like for like sales rise 17 per cent in the five weeks to December 28 compared to a year ago. Its chief executive, Peter Ruis, credits the boost with Jigsaw’s decision not to go on sale before Christmas.

The fortunes of companies that held their nerve are in stark contrast to retailers that opted to discount. Debenhams issued a surprise profit warning on December 31, blaming “unprecedented” promotional activity that it claims forced it to cut prices and reduce margins.

Marks & Spencer, which unveils festive trading figures Thursday (9 January), is expected to have had another bad Christmas. Analysts forecast sales declines in its general merchandise business, which includes clothes and homeware, of up to 1.4 per cent. It ran a number of promotions over the festive period, including 50 per cent off beauty and gift lines and a “Mega Day” promotion the weekend before Christmas.

Retailers with a well-developed multi-channel service also saw sales boosted over Christmas. Jigsaw has invested in its online service, introducing click and collect and improved delivery options, while Next credits “increased confidence” in online deliveries with a 21 per cent rise in online sales.

At John Lewis, sales from its website accounted for almost a third (31.8 per cent) of total sales over the festive period, with Street labelling it a “genuine omni-channel Christmas”. 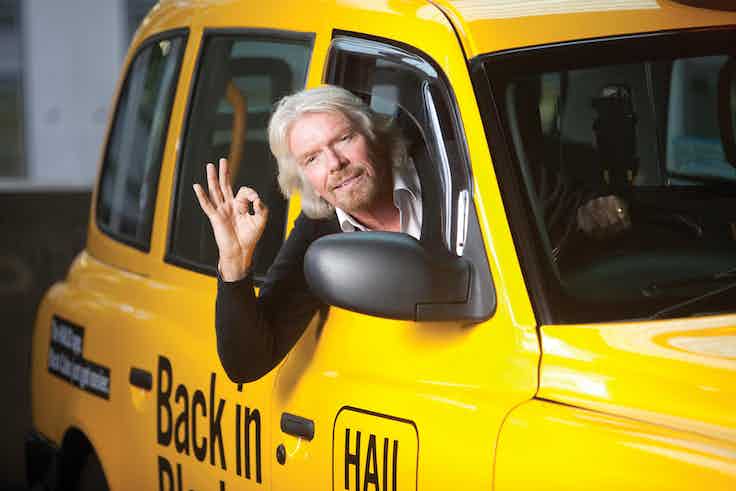 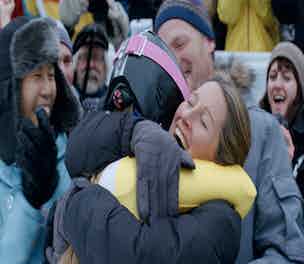 Procter & Gamble’s (P&G) top Olympic marketer Nathan Homer details how the business is pushing “even harder” to drive shares around its Winter Olympic content than it did for the London 2012 Games as it prepares to bring its campaign to UK TV screens.