Revolut is rolling out its first major brand campaign, as it pursues its ambition to become the “number one” digital banking service globally.

The fintech brand teased the launch of the campaign earlier this year, as part of plans to increase its investment in marketing. Those plans also included the recruitment of a further 45 marketers, investment in local marketing teams, developing in-house creative expertise, and investing “heavily” into performance marketing, analytics and insight.

The new campaign is Revolut’s biggest yet. Led by a TV ad, ‘Your Way In’ aims to reach “millions” of UK consumers in their homes, outdoors and online.

According to global head of integrated media Quentin Luce, Revolut wants to challenge stereotypes in finance and show consumers how they can break into “previously closed off worlds of money”, such as stocks trading and investing, cryptocurrencies, and making payments in foreign currencies.

“It’s a campaign that really portrays the most rewarding opportunities in money. And those opportunities have not necessarily been available to most of us all of the time,” he tells Marketing Week.

“Traditionally they’ve been too expensive, or too complicated, or too difficult to access. What we want to show is that Revolut is crashing through all of those traditions that are a bit dated, to unlock a world of money that most of us never really thought that we could be part of.”

“Crashing” is a key theme of the film at the centre of the campaign. The ad takes viewers on a journey across the world, in which ordinary people use the Revolut app to burst their way into financial arenas and through financial situations that would traditionally have posed a challenge.

A women on a toilet crashes into a room of traders in a financial city district while trading stocks on her phone, for example. A man jet skis on an armchair to help his partner purchase a cup in Singapore dollars.

The message is meant to be “empowering”, Luce says. “We’re inviting everyone to join Revolut, to join a product that really is open to all.”

The message is a timely one, with financial challenges high on consumers’ agendas amid a cost of living crisis that will lead to people looking at new ways to manage their finances. Last week, GfK’s Consumer Confidence Index revealed consumer confidence hit an all-time low in August at a score of -44, a three-point drop from July.

Consumers’ perceptions of their own financial situation over the past 12 months fell two points to a score of -25, a 25-point drop compared to August last year. Expectations for the next 12 months are even worse, down five points since July to -31 and 42 points since last year.

“You will see us pretty much everywhere and you hopefully won’t be able to miss us,” Luce says.

Explaining his decision to lead the campaign with TV despite its increasing cost, he asserts that TV is “actually an underrated medium” and a “very strong performance channel”.

“I have quite significant experience in TV marketing and yes, costs are rising,” he says. “But it’s a channel that almost everybody watches every day, even in the younger audiences, and it brings very different performance. It also brings through performance on other channels and it brings a tonne of brand awareness. So we’re really confident with TV.‘Reaching a cliff edge’: What does media inflation mean for brands?

Until now, much of Revolut’s customer growth has come through word of mouth. The digital bank now claims over 5 million customers in the UK, as well as 20 million globally and over 500,000 business customers.

The plan is for the new campaign to boost customer growth further by driving higher brand awareness, and moving that through to higher consideration and conversions, according to global general manager and head of marketing, Ankit Khemka.

Success will be measured against these three metrics, as well as the campaign’s impact on customer acquisition. On top of that, Khemka hopes the campaign will have an impact on existing Revolut users, driving more frequent usage.

However, he is keeping the budget behind the campaign flexible, so the brand can respond and adapt its strategy as it sees the impact come through.

We’re still a small section of the pie and I think the pie is still very big for us to go after.

Speaking to Marketing Week in February, Le Nel said: “We want to disrupt marketing the way we disrupt banking. That’s really our aim. I personally enjoy this idea of defining the playbook for a whole industry.”

Khemka has been tasked with scaling a regional marketing leadership team around the world, as well as building Revolut’s global brand through advertising and media partnerships.

In the time since he joined the business, Revolut’s marketing team has “laid the groundwork” it needed to drive continuous growth, he says, with investment in performance marketing and optimisation of “basic” channels. As such, now is the ideal time for the business to invest behind its brand.

“We’ve not seen a phase in at least the last 12 to 18 months where growth has slowed down,” Khemka claims.

“Once the groundwork has been laid, basic marketing channels are all up and running super well and in a very optimised way, that is when you come in as a marketing team and bring in some more upper funnel channels to further stimulate growth for your business.”

As the company looks to future growth, Khemka says its marketing strategy will always “go back to basics” and start with a customer-first approach, particularly as it continues to innovate its product.Revolut on its mission to ‘disrupt marketing the way we disrupt banking’

“We still want to focus on delivering 10x better value, 10x better service, 10x better security, on building products that consumers want, and allowing them to use the product. That focus will not change for us. We will do that in our core markets and also in all other markets that we are developing,” he says.

The UK fintech and digital banking market is becoming increasingly crowded, with rivals including Monzo, Starling, Tandem, and new entrant Chase. Monzo claimed 5 million active users in March 2021, while Starling claims to have over 3 million. Meanwhile, the long-standing high street banks are becoming increasingly digital themselves, with Lloyds making a £4bn investment over the next five years in a new strategy to become a “UK customer-focused digital leader”.

However, Khemka says it’s “too early” to suggest the market is becoming saturated. When each service is broken down by the products they offer and to which target segment, they begin to look quite different, he argues.

“We’re still a small section of the pie and I think the pie is still very big for us to go after… There’s a very large percentage of the population that could use Revolut,” he explains.

“We’re just getting started. In the US and UK the change that has been brought about by digital first, digital native financial institutions is still in its very early stages. There’s still a lot of work to be done.” 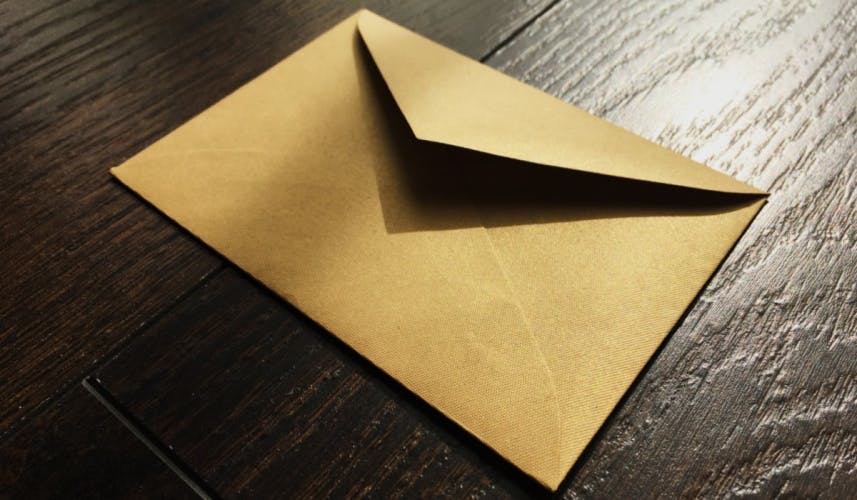