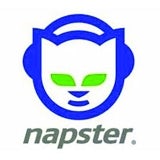 The service, making its first foray outside its home US market, will keep the Napster brand in the UK and Germany and migrate all existing subscribers to its infrastructure in March.

Rhapsody, the US’ first subscription music service when it launched in 2001, claims to be the largest of its kind in its homeland with more than 1 million paying subscribers.

Its European launch ratchets up its battle with Spotify following the latter’s US introduction last year.

Spotify, which leads the market in the UK and claimed 2.5 million paying subscribers in November, is looking to establish itself as a platform for content as well as songs through partnerships with Rolling Stone and the Guardian.

Rhapsody’s president Jon Irwin says of the deal, the value of which is undisclosed: “This is the perfect time to extend our borders – both geographically and technologically, as we take our service to new places, including the automobile and the living room.

“Consumer demand for subscription music has never been greater, and our partners are eager to bring music to the masses in new and creative ways. There is a lot of room for growth in this market and I firmly believe that 2012 is going to be our biggest year yet.” 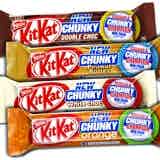 Nestle is turning to crowdsourcing to choose the next permanent flavour of its KIt Kat Chunky range as it looks to drive take-up among young men. 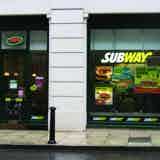