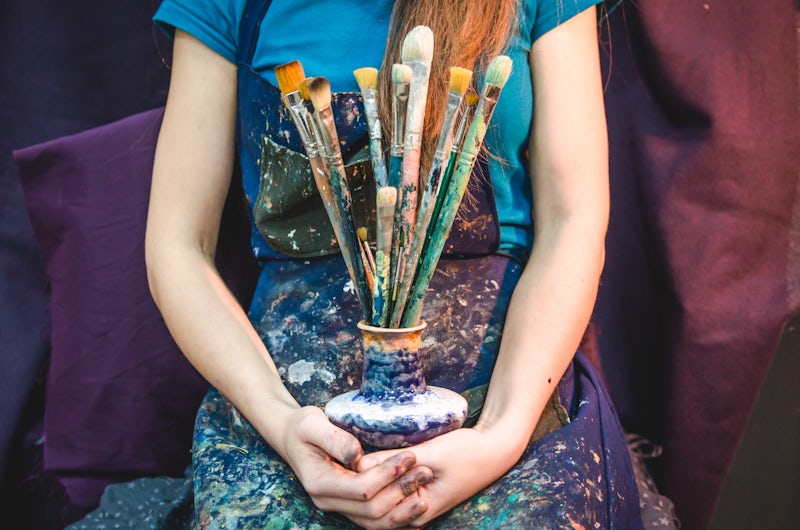 A team of creatives working for the Russian news website Ura left their offices armed with spray paint.

Their client was incensed by the government’s apathy towards the potholes that blighted Yekaterinburg’s roads. For months the website had been petitioning city officials about the poor state of the streets, to no avail. Finally, they decided to turn vigilante.

Finding three gaping potholes, they sprayed intricate, life-like portraits of the Governor, Mayor and Vice Mayor around them. Each caricature was accompanied by a slogan: the empty promise made by the politician.

READ MORE: Richard Shotton: Marketers are missing out because of a fear of being different

The insight – that officials cared more about their public image than mundane matters like roads – was spot-on. Within 36 hours the embarrassed politicians had ordered the three offending potholes to be repaired.

The stunt was even more successful for Vokshod, the agency responsible. Its campaign swept the board at Cannes in 2012, winning seven lions, including four gold ones.

Then, 3,128 miles away, history repeated itself.

Just as in Russia, Bury’s roads were in a shocking state.

After months of council inaction, the injury of a cyclist, who lost control after hitting a deep rut, provoked an anonymous resident to act. Armed with a can of spray paint, he began drawing crude penis pictures around a series of potholes.

The ploy was remarkably effective. While the council could ignore life-threatening potholes, it was forced to act by the dirty graffiti. In one case the road was repaired just 48 hours after Wanksy, as he called himself, had tagged it. The hazard had previously been ignored for eight months.

Reading about these two graffiti campaigns it’s striking how similar they are.

But the campaigns received very different reactions from the ad community –  the Russian campaign was showered with awards and plaudits whereas Wanksy was ignored (bar an excellent Dave Trott article).

The Russian campaign was certainly sophisticated and skilled –  satirical artwork rather than crude doodles. But are those the elements most deserving of acclaim? Aren’t they just techniques?

Wanksy was, in some ways, more effective – taking mere seconds with a spray can, there was less risk of being caught and more time to highlight many more holes in a single night than the three decorated by the Russians.

The suspicion is that Wanksy’s work languished unrecognised by awards, because eulogising a campaign so entirely lacking in craft doesn’t reflect well on the critic.

The pothole graffiti is a metaphor for a broader problem with juries’ and commentators’ favourites. What is rewarded has become decoupled from what matters – behaviour change.

As Ogilvy might have said if he’d been born in Yekaterinburg: “Это не креатив если это не продает.” 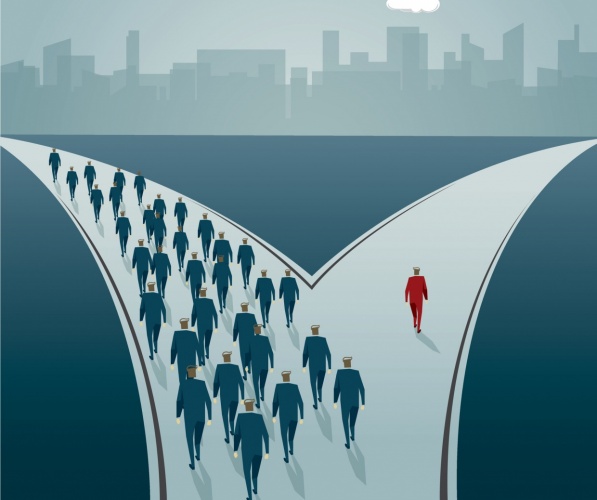 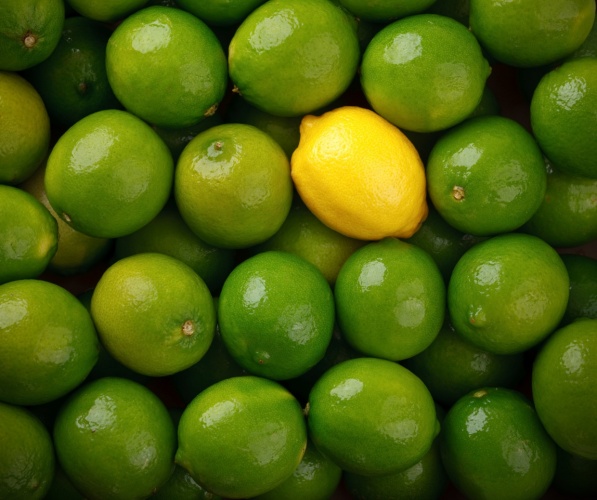 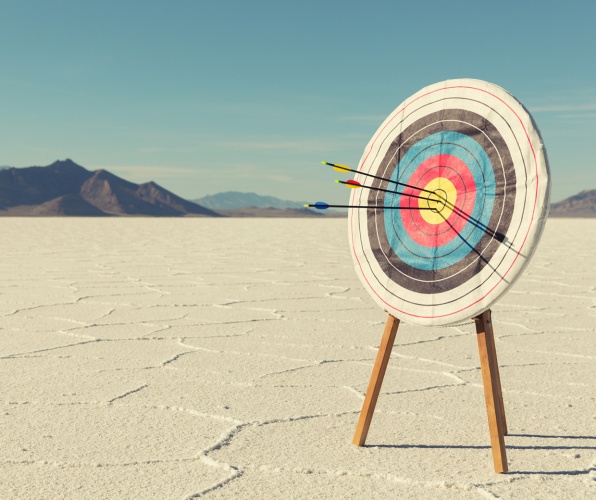 This prediction might be more wishful thinking than based in reality, but there are signs 2019 could be the year marketers succeed in getting their businesses to prioritise effectiveness over mere efficiency.