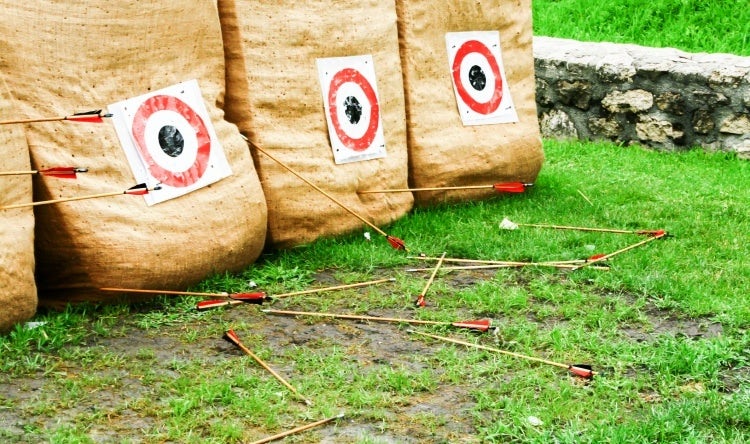 In the late 1940s the US Air Force faced a problem: a worrying number of planes were crashing. The situation deteriorated until, in February 1950, 17 planes plummeted to the ground in a single day.

The investigators concluded that poor cockpit design was exacerbating pilot error. The cockpits, built to suit the average pilot in 1926, were not fit for purpose. In the intervening 25 years pilots had outgrown them.

Once the problem was identified the top brass moved with impressive speed. They recruited 4,063 pilots from Wright Air Force Base, Ohio and measured them on 140 different metrics in order to estimate the size of the average pilot in 1950.

However, one of the statisticians involved, the 23-year-old lieutenant Gilbert S Daniels, wondered if the quest was flawed.

Daniels isolated the 10 most important variables – things like shoe size and leg length – and looked at how many pilots were average on all counts. He generously defined average as the 30% of people nearest to the mean.

The answer? Zero. There wasn’t a single pilot average on all metrics. Even when Daniels analysed just three metrics, only 3.5% of pilots were average on all counts.

Daniels concluded that the search for an average pilot was pointless. There was no such person. If you designed for the average user, then the result was perfectly suited to no-one.

The lieutenant recommended a different approach: tailor the cockpit to the pilot. This insight led to the introduction of adjustable element; from seats to pedals, from jumpsuits to helmets. These refinements meant pilots reacted faster to problems, which in turn reduced crash rates. The tale of lieutenant Daniels is covered in more depth in the excellent book End of Average by Todd Rose.

The idea that averages hide a beguiling degree of variation is shaking up a wide variety of fields. In medicine, for example, the hottest developments are coming in personalised medicine. This is the idea that there is no one ideal drug but what works best depends on the genetic make-up of the patient. So if you and I fall ill to the same disease we might be prescribed different medicines.

Most importantly for you, the same insight is relevant to behaviour change. The most effective nudge for changing behaviour varies from person to person, from situation to situation.

This is clearly seen with the bias of social proof. Social proof is the idea that our decisions are not just based on our own personal preferences, but on what other people are doing. It’s a well proven technique.

One of the most famous experiments from the Behavioural Insights Team, the so-called ‘nudge unit’ established to spread behavioural best practice through governmental departments, showed that social proof encouraged timelier tax payments. A message saying “Most people pay their tax on time” led to a 15% increase in the number who paid before the deadline.

Beware averages, otherwise you risk being like the apocryphal statistician who drowned crossing a stream with an average depth of six inches.

What is less well known is that it affected people in different ways. The variance was so extreme that in some groups, the social proof message backfired. For example, compared to the control, social proof messaging resulted in 25% lower collections among the top 5% of debtors.

The Behavioural Insights Team wondered whether those running large businesses with sizeable tax bills viewed themselves as unique, which rendered social proof counter-productive: they believe that the behaviour of others is irrelevant to them.

Given this finding, the Behavioural Insight Team explored further. In 2015 they ran a test among 98,784 people to understand which message would work best among the biggest debtors.

The most effective message focused on the repercussions of unpaid tax: it emphasised that we all lose out on public services, such as the NHS, when tax isn’t paid on time. This loss-framing boosted payment rates by 8% among the top 5% of debtors, and an enormous 43% among the highest 1% of debtors.

So, clearly, a one-size-fits-all approach is not ideal. The most effective solution, in the case of tax collection, was to run a broad social proof message, complemented by a loss message to the highest taxpayers.

It’s tempting to introduce nudges, see improved results and then consider your work complete. However, the experience of the Behavioural Insights Team shows that you can eke out improvements by segmenting your approach. This necessitates running tests with large sample sizes so that you can split them by demographic, attitudinal and behavioural groups. Although this will make the research more expensive, it can lead to significant improvements.

Beware averages, otherwise you risk being like the apocryphal statistician who drowned crossing a stream with an average depth of six inches. 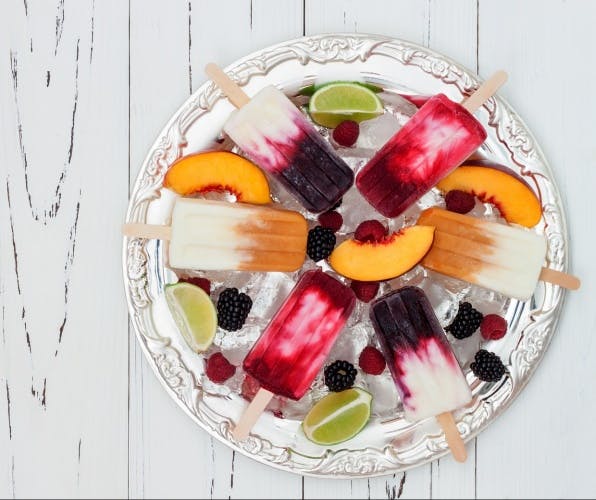 According to the peak-end rule, events are remembered for their most remarkable and final moments, so to stand out brands should concentrate on improving these aspects of the customer experience. 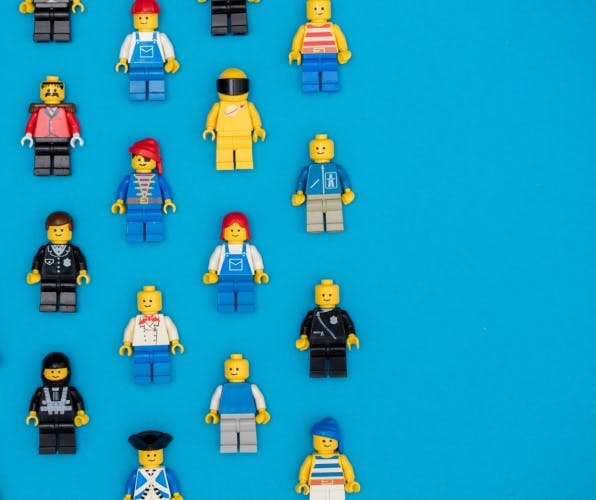