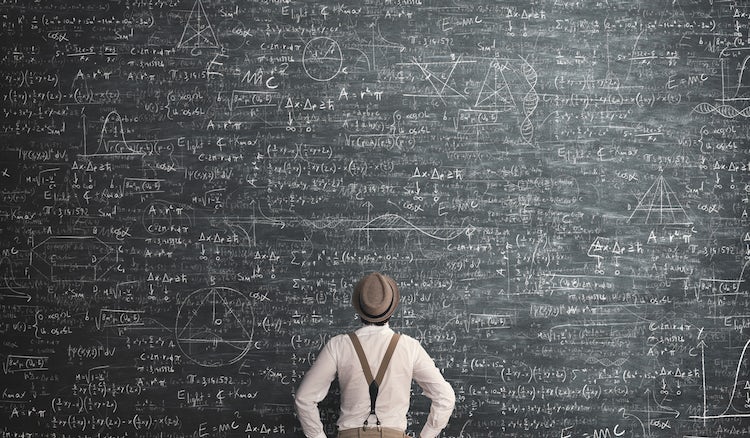 Picture the scene. You’ve had a long day and you arrive home ready for sofa and snacks. But on the doorstep, you realise you’re locked out.

Thankfully, when the locksmith arrives, he has you inside in seconds. And then he presents you with a hefty invoice. How do you feel?

Chances are, a mixture of relief – you’re home! – and irritation – the locksmith’s job seemed pretty easy, and you had to fork out a day’s wages to pay him.

It seems you’re not alone in feeling like this. Dan Ariely, a professor of psychology at Duke University, tells the sad tale from the locksmith’s perspective. New to the trade, jobs would take the locksmith hours, and sometimes he’d have to resort to breaking the door. But he was well rewarded for his labours with generous tips.

We tend to use effort as a proxy for worth when assessing a service.

Over the years, lock-picking had become quicker and easier for him. He’d get his customers inside in moments. But, instead of being rewarded for his expertise, his customers seemed to resent paying, let alone tipping. So, it’s not just you.

It’s what’s known as the labour illusion. We tend to use effort as a proxy for worth when assessing a service.

There’s academic evidence to back up this psychological bias.

In 2005 Andrea Morales, an assistant professor in marketing at the University of Southern California, tested whether consumers rewarded firms that demonstrate high-effort.

In the first study, 46 participants read they had hired an estate agent and that based on their preferences, the agent created a list of 10 apartments.

After reading the scenario, participants rated the agent from 1 to 100. The results indicated that additional effort increased ratings by 36%.

But time and effort are not the only factors at play. Transparency is key: consumers need to be clear that work is going on.

There’s evidence for this from a 2011 study by Harvard Business School researchers Ryan Buell and Michael Norton, who explored the labour illusion using a travel comparison website: 266 participants were asked to use versions of a simulated travel website to book travel arrangements for a specific trip. They waited between 0 and 60 seconds for results and were presented with either a continually changing list of the flights being searched, or a progress bar. Afterwards, choosing the trip arrangements, they rated how much they valued the service.

The researchers found that, overall, the value of the service provided was 8% higher with increased transparency. In particular, the perceived value was higher at all waiting intervals when participants were presented with a continually changing list of sites, compared to the progress bar.

Don’t believe the doom mongers, trust in ads is not declining

Overall, Buell and Norton’s research supports the labour illusion, as participants preferred the services where the processing stages were made transparent.

You need to make effort visible. You can do this literally, like the travel website example. And digital services are particularly amenable to this.

You can do it with your creative. A great example comes from Dyson, whose ad includes the fact they tested over 5,000 prototypes in order to build the perfect appliance.

Demonstrating the efforts that go into a product’s creation can be particularly effective for food brands. Take Fage Greek Yogurt, for example. Its ads draw on the traditional and time-consuming straining process employed in the making of the product.

Domino’s has put the labour illusion to good use in-app with its operational transparency, where customers see a live feed of the tasks going into making their pizza. Another example is the Spanish bank BBVA, which added an animation to its ATMs showing the notes being counted as customers wait for their cash.

There are opportunities for brands in the physical world too. Restaurants can harness this effect by letting diners see the hard work going on in the kitchens. In a separate experiment from 2015, Buell showed that if diners can see their food being prepared, they rate it 22% higher than the same food when they can’t see it being prepared.

But be careful. This bias doesn’t justify a poor product. In a final experiment, Buell created a fake online dating site and manipulated the quality of profiles that users were matched with: sometimes they were shown suitable dates, sometimes unsuitable ones. He also varied whether he was transparent about the efforts the site was going to or not – on some occasions showing users how they were being matched up (by variables such as age, height, location, preferences) but on other occasions keeping this information hidden.

His finding was clear. When the participants were shown a suitable match, the labour illusion made them even happier with the results. But when participants were shown an unsuitable date, being transparent about the effort made users even unhappier with the service. It seems this effect exaggerates people’s opinions of brands rather than overturns them.

So, make sure you harness this bias in your product design and marketing but crucially, make sure that you have an admirable product in the first place. 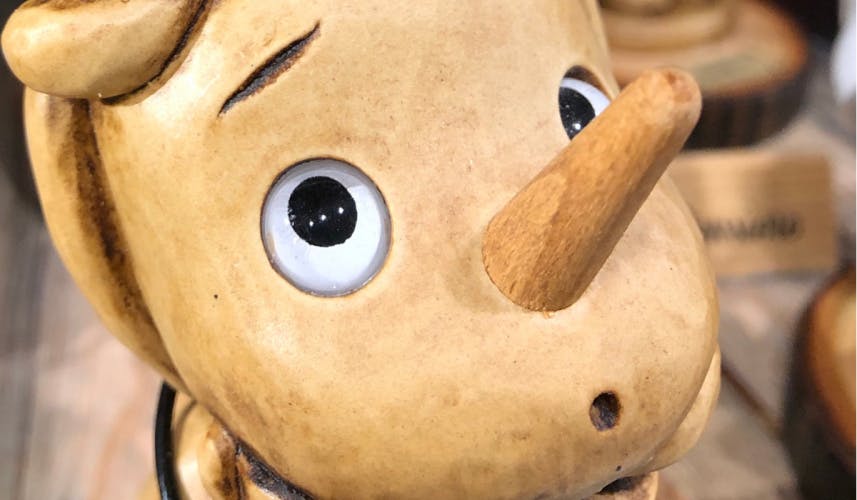 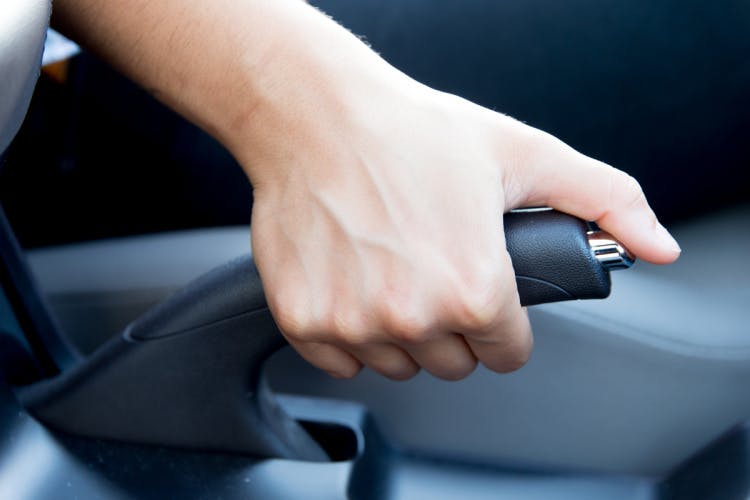 Marketers spend most of their time encouraging proactive behaviour change, but it’s much more effective to remove the physical and psychological barriers that block it. 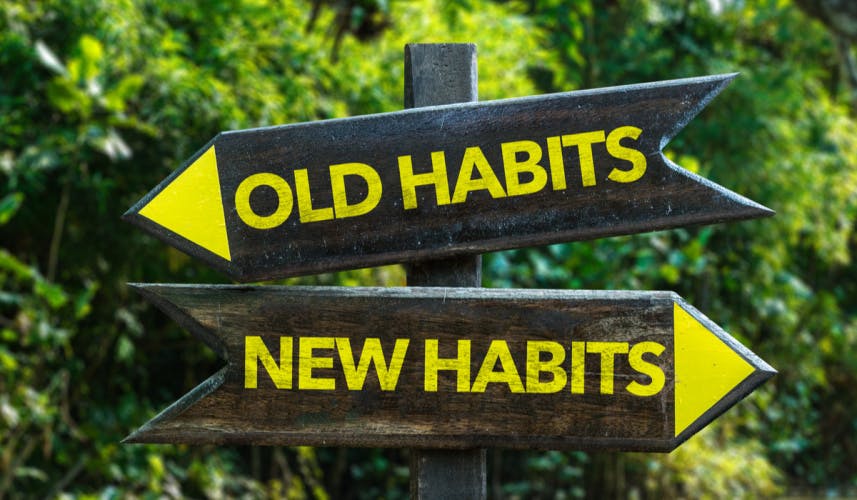 Buying habits aren’t formed overnight, but they can be created through systematic application of cues, rewards and repeat behaviour.