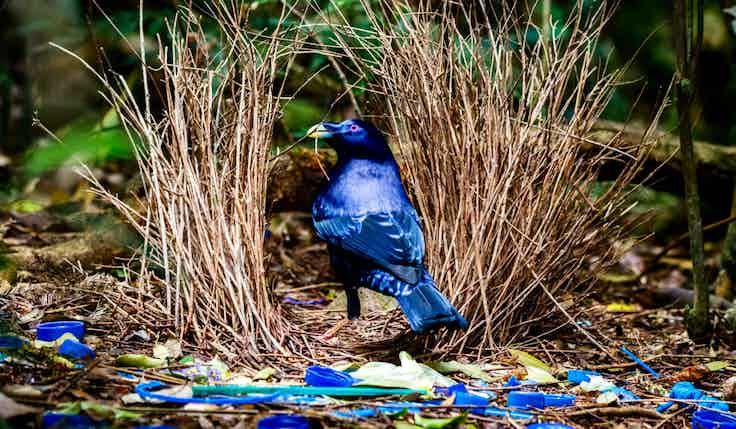 It’s not a revolutionary idea – in fact, nature has known it since the dawn of life on the planet – if you want to attract a mate, it pays to show off.

And we can all learn something from nature.

The beauty of the bower

The bowerbird is surely among the most fascinating and extreme examples of the evolutionary phenomenon of mating rituals.

Often rather small and unassuming himself, the male bowerbird goes all-out to showcase his brilliance to the opposite sex. He does this by constructing a towering twiggy edifice, architecturally intricate and beautiful. Some reach up to 6ft in span. There are two typical shapes of bower, depending on the species: hut-like or avenue-like. Both involve days of labour.

Not content with showcasing his building skills, he adds a design flourish with a display court, where he lays out painstakingly scavenged items organised by colour. He’ll pick the colours that the lady bowerbird loves. Items can include discarded manmade bits like bottle tops or glass pieces, as well as petals, berries, shells and leaves. The results are stunning.

Building these elaborate structures is, of course, a huge draw on the male bird’s time and energy.

So why do they do it? Biologists put this curious behaviour down to ‘costly signalling’. Amotz Zahavi, a biologist at Tel Aviv University, was at the forefront of the costly signalling theory. He suggested that these structures demonstrate the male’s value to potential mates.

The message to the prospective female mate is loud and clear: if I can do all this – and still manage to stay safe, eat and sleep – well, think how strong and clever I must be, and how great my genes are. Pick me.

Effort as a proxy

So, in birds, time-consuming twig designs signal good genes. This works effectively as a persuasive technique.

As Zahavi concluded, anyone investing great time and effort in their message is putting their money where their mouth is – so they must really mean it. That’s why costly signalling boosts believability.

As in the animal kingdom, we seem to understand instinctively that time and effort confer quality, and we apply this in our everyday lives. As Rory Sutherland has pointed out, we invite guests to weddings with a well-designed, carefully worded postal invitation. Not a group email.

So how can we take a leaf, so to speak, from the bowerbird’s book, and apply this idea to advertising?

One approach is to employ an impressive advertising spend.

The researchers gave 214 participants one of four magazine articles that described the launch campaign for a sport shoe. The four groups read about campaigns costing either $2m, $10m, $20m or $40m. As a benchmark, all articles also mentioned the typical spend of a global athletic brand launch, which was around $10m.

The participants were then asked to rate the expected quality of the new trainers, on a scale of 0 to 9. The results are shown in the graph below.

Obviously, we don’t generally publicise our ad spend. So we’ll have to get a little more lateral. As marketers, we need to ‘show’, rather than ‘tell’, that we’re spending a lot (but not too much) on ads.

One approach is to make conspicuous use of costly media. To explore the effectiveness of this, Thinkbox, the marketing body for commercial TV, carried out some research. It  recruited a nationally representative panel of 3,600 consumers. Each participant was shown a description of imaginary brands in four categories: FMCG, mobile network, home insurance and online retail.

The outline of the brand featured details of the launch campaign, including the medium that would be used (TV, newspapers, magazines, radio, social media or video-sharing sites). Different groups of participants saw information that was identical except for the medium. Here is an example of the information, in this case a laundry detergent with TV advertising. 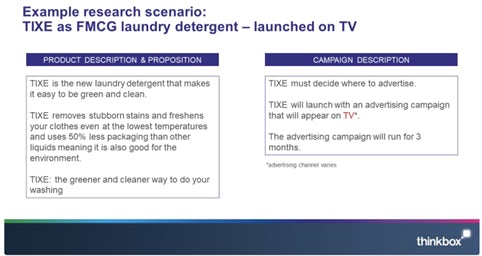 Participants were questioned on their perceptions of the brands. Results showed that TV advertising was associated with the most positive brand perceptions in all areas tested, including of financial strength, quality, popularity and trust. The results are shown in the table below. 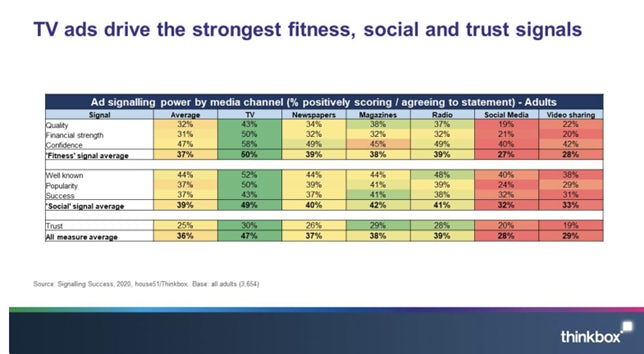 Costly signalling is the most likely explanation of these results. Viewers assume that TV is a more expensive medium than social media or video sharing sites, so it sends superior signals.

There’s evidence that consumers are aware that TV advertising is costly. A few years ago, 502 people were asked to estimate the cost of reaching a million people via different media. They guessed an average of £25,000 for TV and £5,000 for YouTube. The guess may not be spot-on, but the difference is clear.

There are plenty of other ways aside from TV to demonstrate extravagance in your advertising, of course. Prominent sponsorship deals, celebrity endorsements, double-page spreads in glossy mags. Or, more laterally, think what a “creative” ad signals. If you have shown visual or linguistic flair, it demonstrates the time and effort you have put behind your campaign. That taps into costly signalling.

In short, your task is to create through advertising the equivalent of a beautiful 6ft bower. That way you’re signalling the same: I am strong and clever. Pick me. 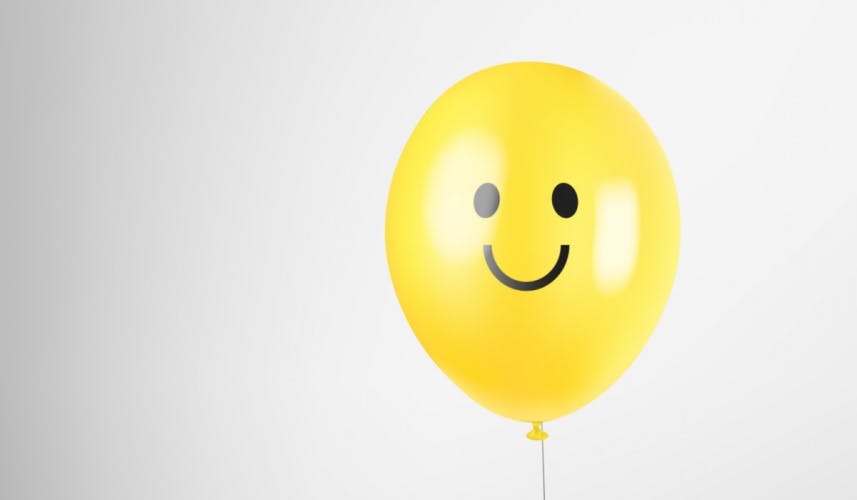 Experiments show being in a good mood makes consumers likely to pay more, so reaching them in positive contexts could make marketing more effective. 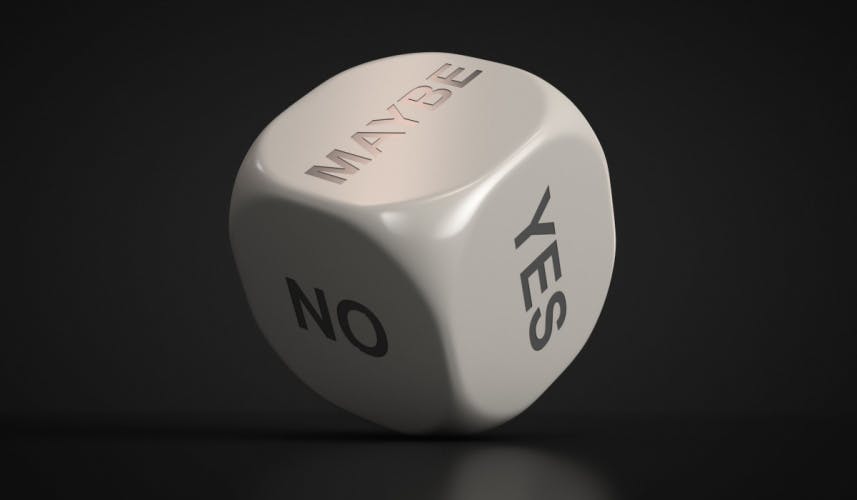 Obsessively repeating what has proven effective may deliver results but leaves you vulnerable to disruption, so always leave some space to experiment.