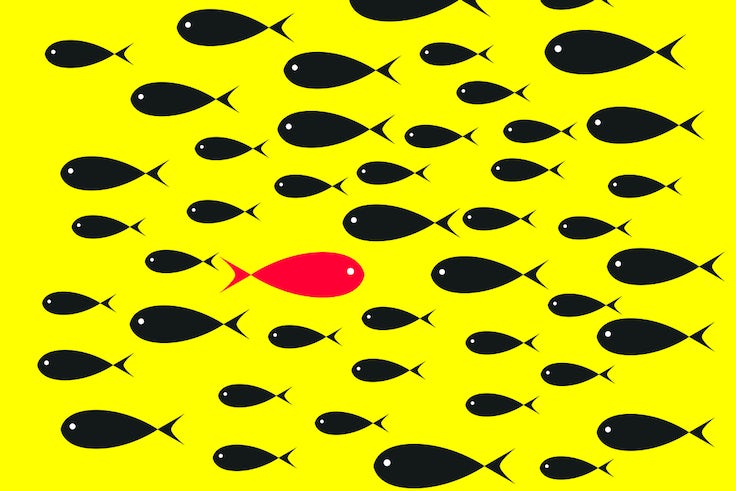 Behavioural science is increasingly being applied to marketing. But to get the most from this field, brands should think about applying it both literally and laterally.

The easiest way to explain this distinction is to look at an example, and what better than one of the most commonly used biases in advertising – social proof. Think ‘eight out of 10 cats’.

Social proof is the idea that people are influenced by what everyone else is doing. We are driven by a powerful human instinct to fit in, and we follow others’ behaviour naturally, even when we don’t always know why.

Classic examples of this are the crowd gathered on a pavement staring up at nothing; or the Candid Camera elevator film from the 1960s, which you can watch on YouTube for a laugh.

It’s one of the most robustly researched biases in social psychology and applies to any aspect of human behaviour, from trainer preference to obesity.

Being so ingrained in human nature makes social proof an easy target for shifting behaviour. If you can make your desired behaviour or brand appear to be the norm, it will become more popular still.

Even when social norms are invoked overtly – a literal interpretation of the phenomenon – the method is highly effective.

One lovely commercial example is the messaging used by travel brand Fred Olsen. Advertising its summer sale, it trialled two messages: “SAVE up to £300pp. PLUS up to €200/room FREE onshore spend on great summer 2019 sailings,” and: “Over 2,350 guests have already SAVED up to £300 & Received up to €200 FREE on-shore spend.”

This literal application of social proof – a statement that lots of people are already doing the desired behaviour – proved highly effective. The second message resulted in a 53% reduction in the cost per acquisition.

There are nuances to the bias that may enhance it. If you can make your messaging specifically relevant to the consumer, they’re more inclined to be on board with it.

A great example of this is the messaging used by HMRC to encourage people to pay their tax on time. Working with the Government’s Behavioural Insights Team, HMRC ran a series of trials in which its tax request letters included different statements about social norms.

Simply stating that nine out of 10 people paid their tax on time improved repayment rates by 7%. However, when they tried to make the social proof a bit more relevant – by tailoring the message to an individual’s town – it was much more successful: a full 22% better than the control.

Where it gets really exciting though, is in the slightly less obvious applications of social proof – the lateral approach. More of a ‘show, don’t tell’ way of thinking.

Here’s where standing out from the crowd helps. If you look a little different from the rest, you’ll get noticed. And so, you’ll appear to be more commonplace. Take Apple’s white iPod earphones as an example – they came out when every other brand was black. By getting noticed, they appeared to be everywhere, and soon we all wanted Apple.

So the evidence would suggest that the Government’s proposed plan for ultra-low emission vehicles to sport green number plates would be a success – a badge of eco-honour that would make us feel everyone was going green, and we should too.

Stressing the popularity of your product is a simple way to make it more appealing.

However, if we use our creative skills and apply the biases laterally then we’ll produce the greatest value for our clients and consumers. 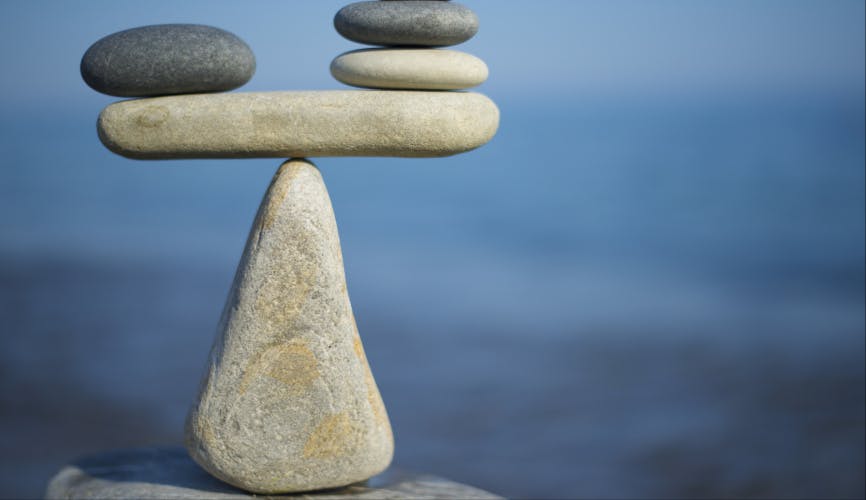 Businesses may be looking for clear signs about when and where to invest their marketing budgets as lockdowns ease but with every category impacted differently, each must take their own course. 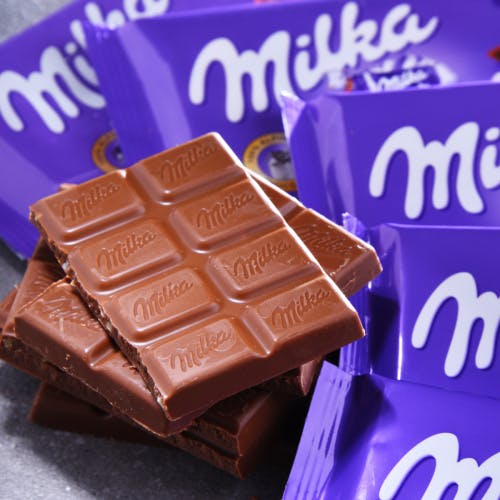 Mondelēz  admits it had “lost some swagger” as it focused too much on internal transformation to the detriment of investment in its brands.