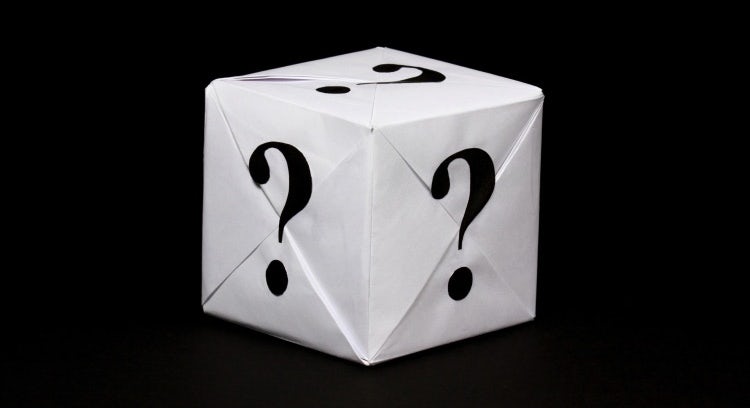 BF Skinner was, according to the Review of General Psychology, the most influential psychologist of the 20th century. His ideas have shaped modern society, from the design of social media to slot machines.

However, one area where his ideas could be applied more is marketing. Perhaps his most relevant experiment to the profession involves his 1930 invention, the Skinner box; a simple contraption – just a wooden container with a lever inside, which dispensed pellets of food when the lever was pressed.

Skinner used the box to monitor all sorts of animals, from pigeons to rats. At first, the animals he dropped in the box were oblivious to the lever. However, sooner or later, they’d bump into the lever and be surprised with a tasty treat.

This process of bump followed by reward would happen a few times until, eventually, the animals learned the function of the lever. From then on, as soon as they entered the box they’d head straight to the lever and begin pressing it repeatedly.

The psychologist used the principle that rewards could shape behaviour to train animals to complete increasingly sophisticated tasks. His students even taught a rabbit to pick up a dollar and deposit it through a slot in return for a treat.

Skinner dedicated his career to understanding what type of incentive most powerfully shaped behaviour. One of his findings was that uncertain rewards were more influential than certain ones. When animals were only sometimes rewarded with food, the associated behaviour became more embedded than when they consistently received food.

It’s a surprising finding but one that we now know applies to humans as well as rats and pigeons.

Not only are uncertain rewards better at changing behaviour but they also cost less.

In 2014 Luxi Shen, Christopher Hsee and Ayelet Fishbach recruited 87 students to take part in a challenge. Could they drink three pints of water through a straw in less than two minutes?

If they succeeded there was a prize. The students were randomly allocated to one of two groups: one was incentivised with a $2 reward (the certain condition), the other a 50:50 chance of winning either $1 or $2 (the uncertain condition).

In line with Skinner’s findings, students were more likely to complete the task in the uncertain condition. When the reward was unpredictable 70% of them completed the task, compared to a mere 43% in the certain scenario.

This finding is not a one-off. The psychologists repeated the experiment in various scenarios – from auctions to rating ads. In each case, the uncertain reward was more motivating.

Applying the findings to your customers

The findings are relevant as they run counter to how most brands reward customers. Their mistake is your opportunity. Think of Tesco or Caffe Nero. Their loyalty cards offer certainty: spend £1 and we’ll give you a Clubcard point, or buy nine coffees and the next one is on us.

The work of Shen suggests that’s not the best approach. You should inject uncertainty into your rewards.

For example, not one point per pound but every 100th customer gets their shopping free. Not a complimentary coffee every ninth visit but a random surprise: maybe nothing, maybe a free pastry. 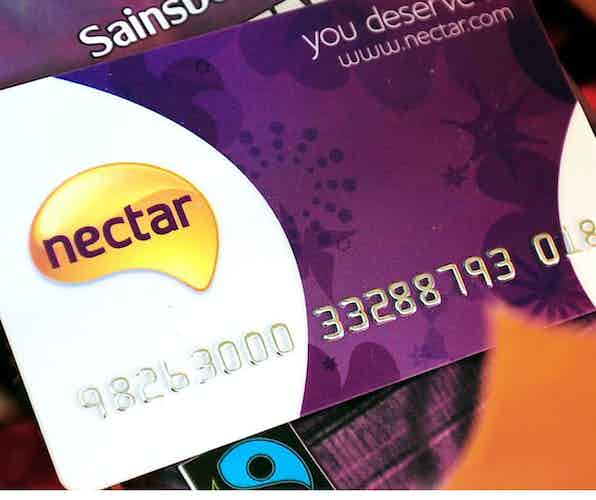 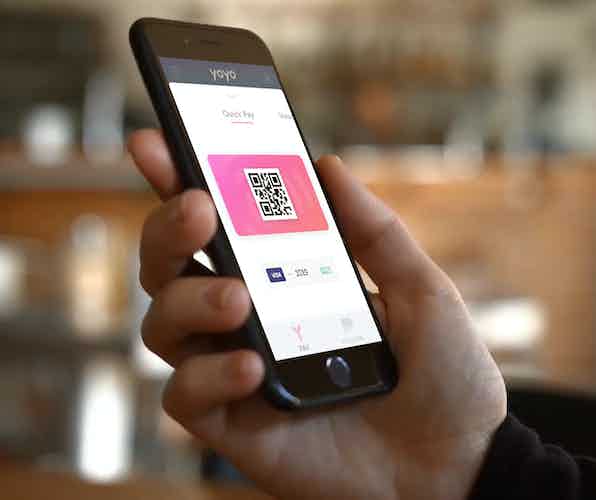 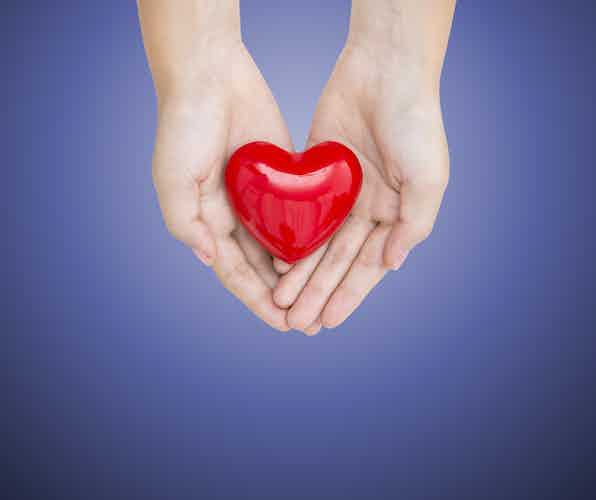