The campaign, created by integrated marketing agency Space, aims to encourage a shift in consumption away from the traditional ‘with food’ drinking and place a greater emphasis on choosing Rioja wines in more social drinking occasions, at home and on-premise.

The campaign, which targets young professionals, also aims to drive awareness of the wide range of red, white and rosé wines that are available from the Rioja region.

Ads feature an illustration of two glasses of wine using the words of a group of friends having a conversation.

The first phase of the Talk Rioja campaign ran in September last year. 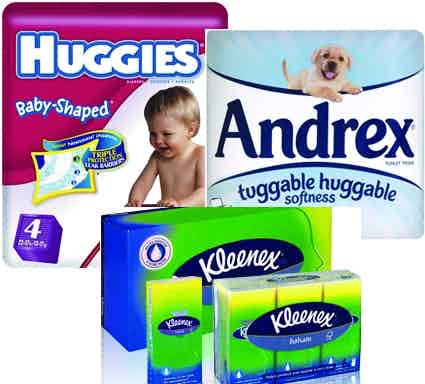 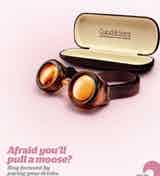 Drinkaware has unveiled details of the industry’s “Campaign for Smarter Drinking” on the day new laws banning several drinks promotions are introduced in Scotland.