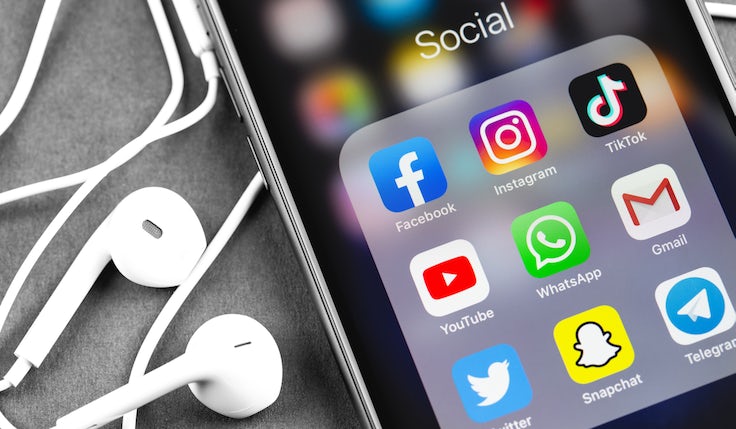 Most brands suck at organic social. Their internal content guidelines are so prohibitive that tweets, posts, Instagram images and TikToks are nothing short of generic, soulless platitudes. With restrictions limiting content to boring company updates and the occasional new hire post or product launch, the accounts get no traction. They’re boring and are, unsurprisingly, ignored.

Those that put their head above the parapet and generate real engagement constantly tread the line between moments of ‘Ha!’ and ‘Argh!’. Take language learning app Duolingo, often praised for its humorous commentary and slightly abstract owl mascot, Duo. With 4.2 million followers on TikTok, the brand’s social team is obviously excelling, however last week it apparently overstepped the mark.

Under a TikTok post from the US broadcaster NBC about the infamous Heard/Depp trial by NBC, Duolingo asked: “y’all think amber watches tiktok?”

Five words – yet enough to ignite significant backlash. The comment, one of numerous posts by brands keen to gain traction by piggybacking on the trial’s global noise, has since been deleted with the individual responsible personally apologising. However some folks were up in arms that a brand would dare to make a light-hearted joke about a trial in which accusations of domestic abuse are a central theme.

Of course, they’re right. An active court case with such abhorrent accusations at its heart is no place for a joke. That said, it is one of the biggest media stories in an already busy dance card of bad news, and as such it sounds like a beckoning siren to a reach-hungry social team.

No brand social admins in their right mind would venture into the war in Ukraine to garner likes, and the energy crisis is a shallow pool to fish in comedy-wise, so jumping on any available trend is part of the game, no matter how icky. But when it’s so easy to overstep the acceptable social mark, how can brands tiptoe between the mines to find the gems of rich social engagement without getting hurt?

The heroes of branded organic social are few and far between and can be loosely split into three cohorts:

In the first group, accounts managed by the likes of Aldi, Wendy’s, Greggs, PaddyPower, Thursday and KFC lead the way, with follower numbers to match. Their social teams have elastic bandwidth to make light of rivals, tag-team complementary brands and generally have fun on platforms on which smiles are rewarded with social equity.

The final group is reserved for the likes of Coco-Cola, Red Bull, Nike and Starbucks. With unlimited resources they can replicate and occasionally outdo the rich content from maven brands in group two. With video honed by the best talent in the business, megabrands set themselves apart using amazing content delivered at algorithmically perfect times by swathes of social teams localising across multiple geographies.

Not every brand has the resources to compete with the riches of megabrands, nor do they have the brand positioning, personality and tone of voice to sit shoulder-to-shoulder with content crafters. So, unless they want to live in the forgotten doldrums with almost every other brand in the world, they need to stand out. To differentiate their social output. Which is most easily done by taking risks, whether they be contemporary commentary or brand-relevant jokes that get the public reaching for the like/comment/retweet button.

Despite its organic nature, running numerous social media accounts across multiple platforms isn’t cheap. According to Glassdoor, the average salary of a social media manager in the UK is over £33,000, and then there’s production costs – user-generated content (UGC) is a rich seam to mine, but brands can’t rely on their followers all the time, and the content quality is inconsistent at best. Originality is rewarded, but at a cost – and only a few, highly unpredictable gems ever go viral. The low-hanging fruit exists in social commentary – piggybacking an issue or story du jour and hoping your brand’s take is interesting or amusing enough to capture the zeitgeist.

And this is where the likes of Duolingo come unstuck.

For every successful collaboration, viral win or social juggernaut, there’s an uncomfortable misstep, myopia in reading the room or simple fuck-up, such as the one they experienced this week. Every brand in the challenger comedian group (as well as many content crafters and megabrands) has suffered at least one of these utter fiascos, going to show that nobody is infallible:

So where does that leave the poor social media managers? Challenged with hitting viral heights every day but with a very large axe hanging over their heads, it’s a thankless career path, littered with the corpses of talented individuals who unknowingly overstepped the mark.

Great brand socials are consistent, understand what their audiences respond to, react to newsjacking opportunities with a balance of wit and sensitivity, utilise UGC and collaborate in an ego-free way with both complementary brands and rivals alike.

They maintain a light-hearted self-awareness. They know they’re not saving the world; their purpose is to entertain the masses and build a community of loyal followers, loyalists, sharers and brand advocates by means of reward. Sense-checking everything isn’t always possible or practical, especially when time-sensitive newsjacking is concerned, so that leaves detailed, easy-to-follow brand guidelines as the only feasible backstop.

By outlining the ground rules, learning from the mistakes of others and having the absolute support of the CMO, CEO and legal department at all times, only then can branded social accounts operate without social managers retreating into shells of safe conformity.

Even then, PR disasters will slip through the net, and managing those astutely is a skill in its own right. If brands remain obsessed with capturing that ever-elusive social honey, they need to be prepared to get stung once in a while.

Harry Lang is a 20-year marketing veteran and author of ‘Brands, Bandwagons & Bullshit’, a guidebook for those starting their career in marketing, advertising, PR and media. You can also find him at @MrHarryLang or connect on LinkedIn. 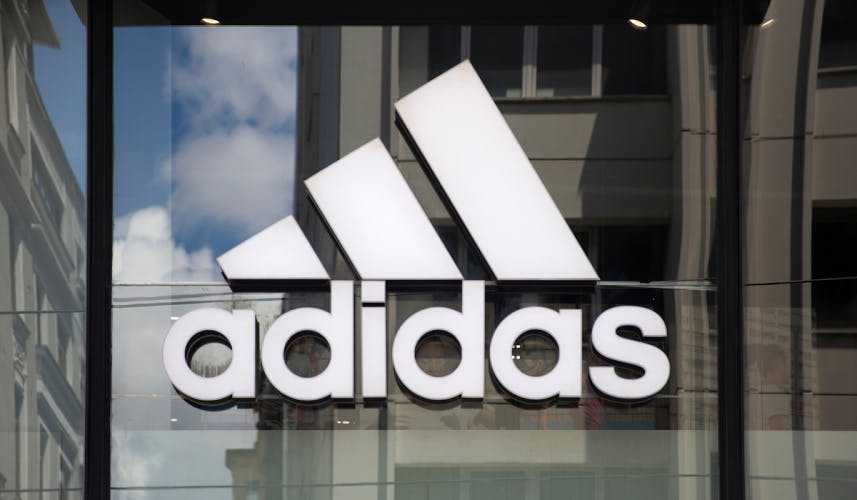 While Adidas argues the images of breasts in the ads are a recognition of the diversity of bodies, the ASA has deemed the nudity as likely to cause offence.