In 2017, Tourism Australia diagnosed a problem. While the number of Americans taking holidays outside the country had increased by 11% a year during the past decade, the percentage visiting Australia had remained flat at about 1.3%.

To try and understand why the number was so low, Tourism Australia looked at its sales funnel among high net worth American travellers. At first glance everything appeared healthy, with high awareness, consideration, intention and desire, and strong conversion rates between each level.

However, it was when Tourism Australia compared its sales funnels to competitors’ that the issue became clear. Where Australia was converting just 30% from consideration to intention, the UK for example had a conversion rate of 58% – meaning it has 10 times as many visitors.

In this video, Marketing Week columnist Mark Ritson details how Tourism Australia diagnosed the strategic marketing problem before producing a campaign to address that. It took the form of a spoof trailer for a new film, Dundee, which saw Mick ‘Crocodile’ Dundee’s American son return to Australia and embark on a tour of the country with guide Chris Hemsworth.

The trailer took a prime viewing spot during the Super Bowl in 2018 and was backed by online videos that addressed some of the issues around why Americans weren’t travelling to Australia – namely the cost and length of the flight. Plus used performance marketing to highlight travel offers among its partners.

While the strategy is for the years 2018 to 2020, Tourism Australia is already seeing signs of success. Consideration is up 32%, intention 80% and desire 50%. Additionally, there has been a 13% increase in bookings by Americans.

This video is the third in a series where Ritson reveals the stories behind some of the most effective campaigns ever from brands including Apple, Gillette and Lidl based on case studies from 50 years of the Effies. 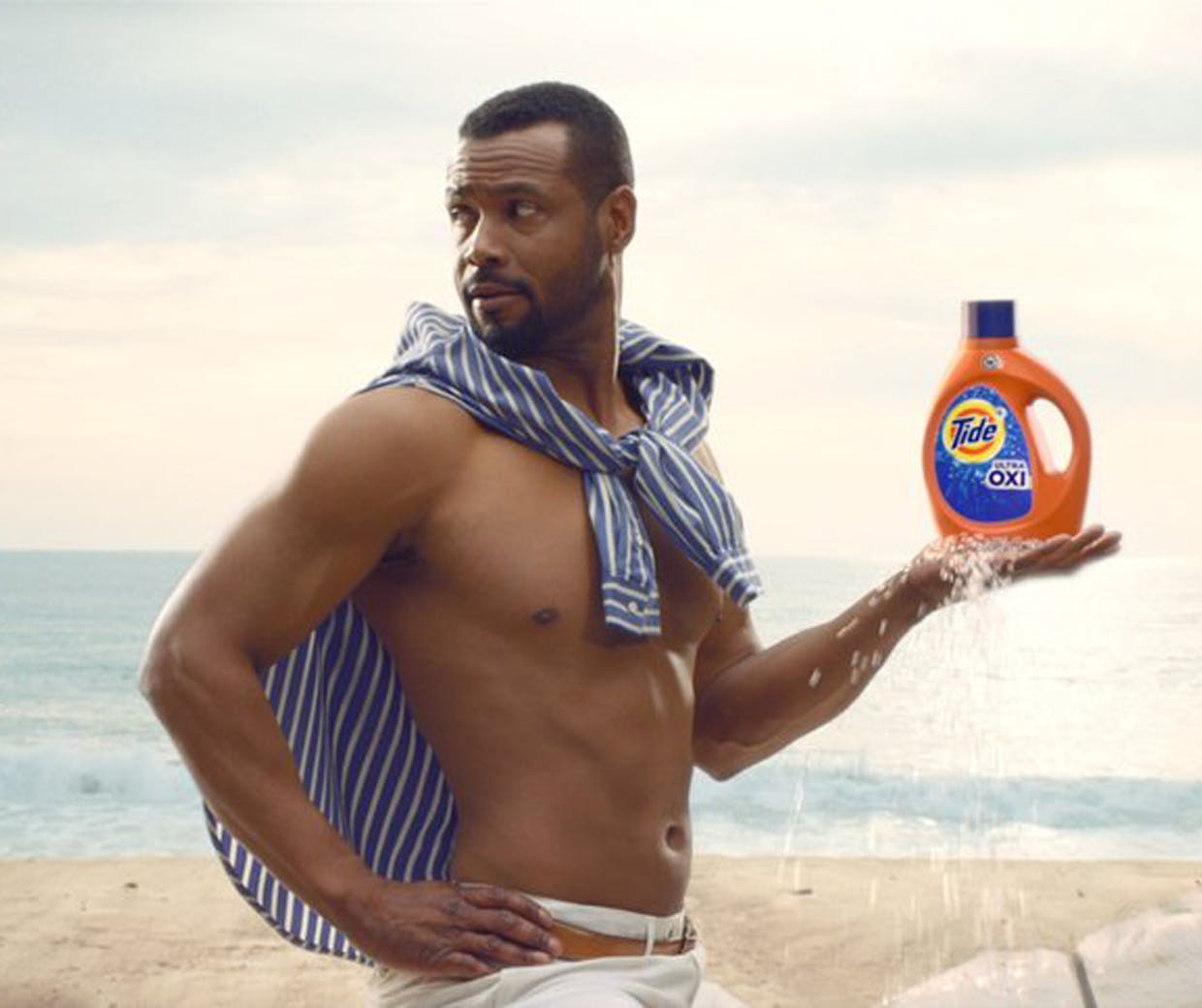 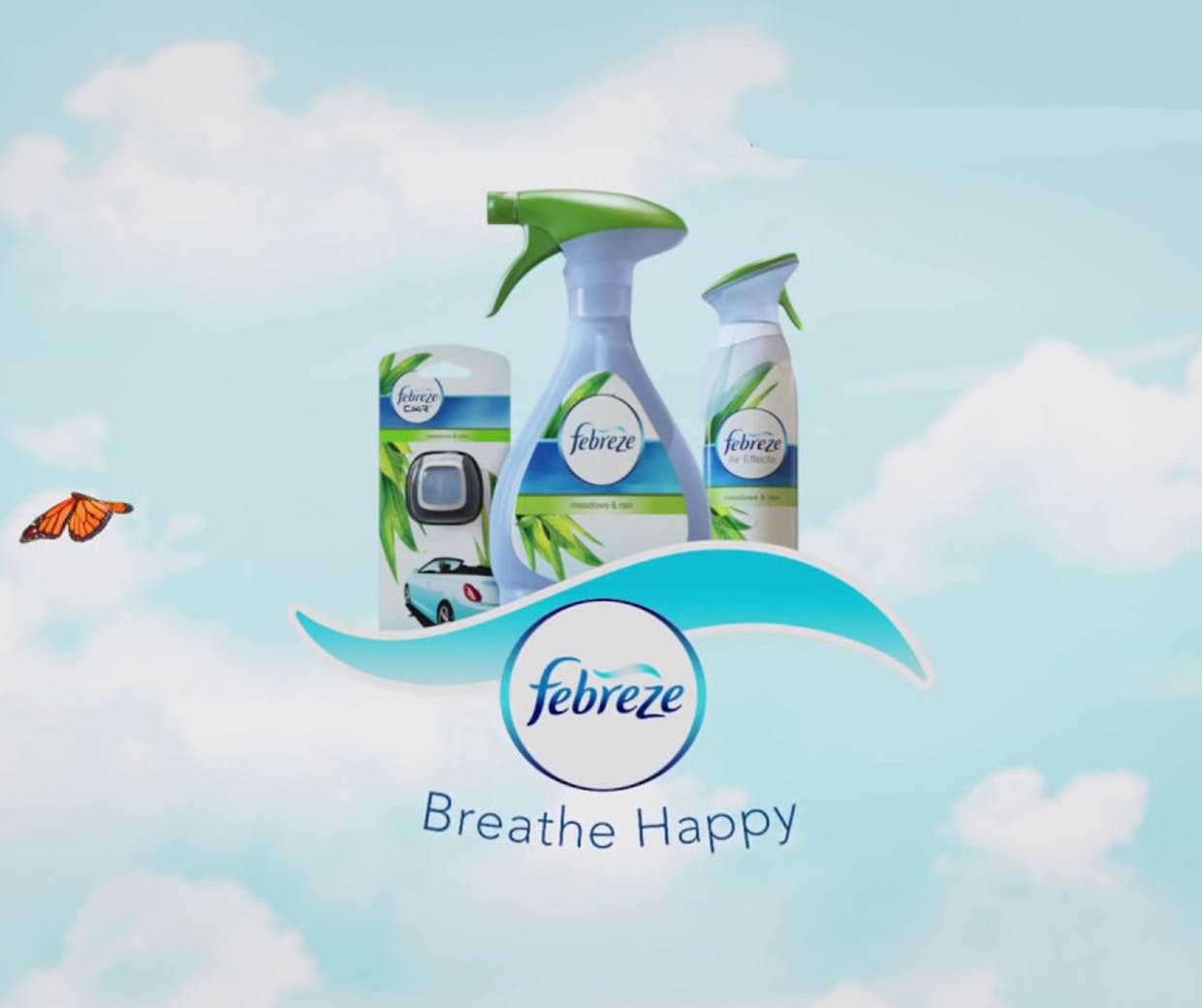 Marketing Week columnist Mark Ritson explains how P&G’s Febreze went back to basics to understand how it could reclaim its key brand attribute in what had become a generic category.