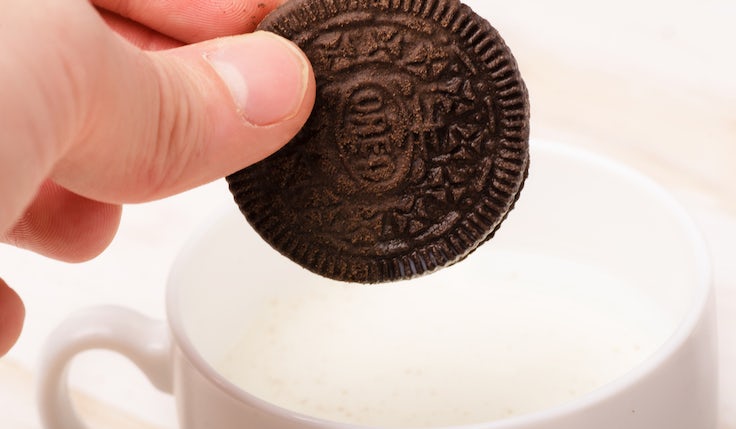 Do you remember 2013? It was an odd, strangely compelling period in marketing history. The emerging attraction of social media was readily apparent but the apparatus through which marketers used this emerging channel to send commercial messages was still in its infancy. On the one hand we had billions of users, on the other relatively little idea how to harness that attention for branded use.

At the epicentre of all of this was the famous ‘Oreo Tweet’. During the Super Bowl that year there was a sudden, short loss of power at the Superdome in New Orleans, where the big game was being played. As the stadium descended into darkness, the 15-strong social media team Oreo had assembled for the event sprung into life.

“Power out? No problem,” the team tweeted via Oreo’s brand account. “You can still dunk in the dark.” 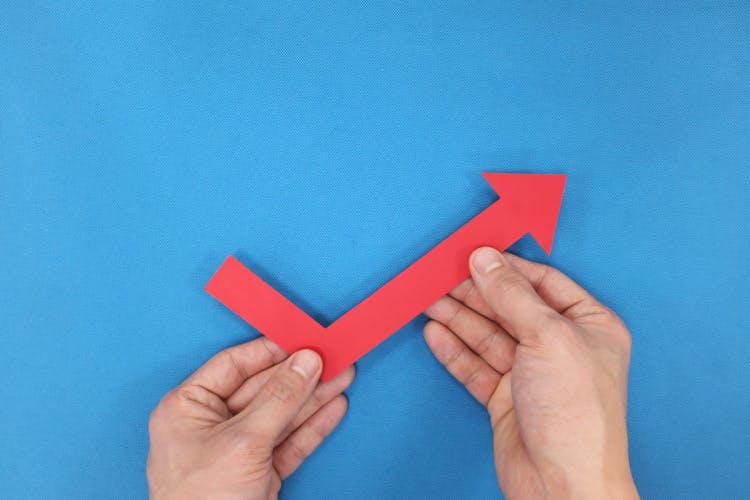 Marketers’ main response to coronavirus has been pessimistically cutting spend, but now they should prepare for the quick recovery economists predict.