A beautiful 20-something woman descends the stairs hand-in-hand with her equally beautiful five-year-old daughter. The snow is falling outside but the young mum is oblivious to the weather because she has her hand across her eyes. “Now!” shouts her husband and she lowers her hand to see….an exercise bike.

“A Peloton?” she exclaims with a look of wonder plastered across her face. The next 30 nauseating seconds follow 'Peloton Woman' through the subsequent 12 months she spends filming herself working out on her new stationary bike. After her year of biking/filming, she replays her home video to her husband on their giant plasma screen as she sits nervously next to him awaiting his endorsement and affection.

“I had no idea how much this would change me,” she concludes earnestly. “Thank you,” she says on the recording.

As the ad reaches it denouement she gazes up at her husband with a mixture of awe and adoration.

There is so much to hate in these 30 seconds that it’s hard to conceive this ad was made as anything other than pastiche or an attempt at brand suicide by a disgruntled marketing employee. 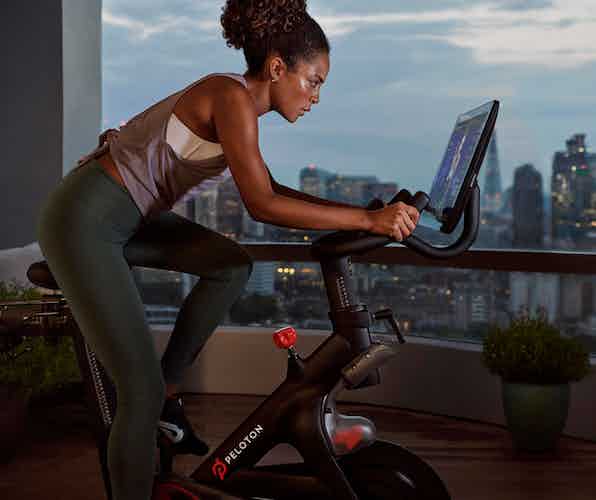 The $4bn US company that has taken the fitness sector by storm is investing £50m in the UK, including £7m in advertising, as it looks to get its “unique” product and proposition in front of as many people as possible. 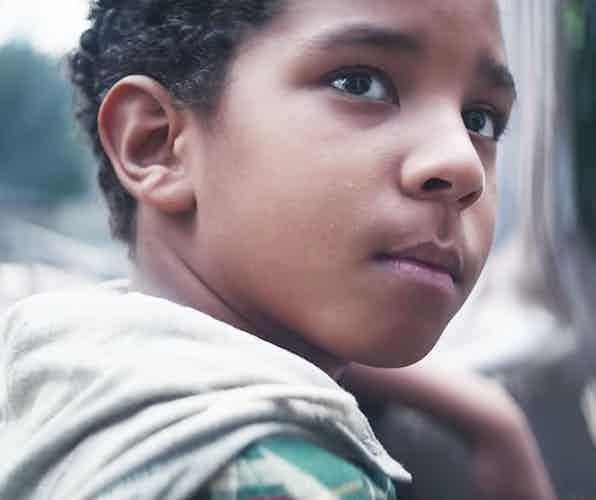