In 2009, Mars’ Snickers brand was in decline – losing sales and share. Its campaigns had no clear messaging to differentiate the brand from rivals, while it was under-using the distinctive assets it had established over decades.

Fewer customers were recognising the brand behind its campaigns and those that were were struggling to understand how it was different from anything else in the market.

In this video, Marketing Week columnist Mark Ritson explains how the Mars-owned brand tackled the problem by communicating its point of difference through new positioning and making better use of its brand codes.

Its 2010 Super Bowl ad introduced the new strategy. Featuring actor and comedian Betty White coming off worse in a football game until eating a Snickers bar and transferring into an athletic young man, it had a clear message – when you’re hungry, you are not yourself, and Snickers can help.

Ritson explains how the positioning was transferable to other countries and media channels. At the same time, the brand began to make better use of its distinctive assets – logo, pantone, the red parallelogram and ‘rip and chew’ product shot – in a series of executions.

The new strategy of clear differentiation and clever use of distinctive assets was an immediate success with the sales decline first arrested and then reversed. Sales increased by 15% globally between 2009 and 2011, and in 56 and its 58 markets sales were on the up again.

This video is the latest in a series where Ritson will reveal the stories behind some of the most effective campaigns ever based upon case studies from 50 years of the Effies, including Apple, Gillette and Lidl, as we examine what makes marketing more effective. 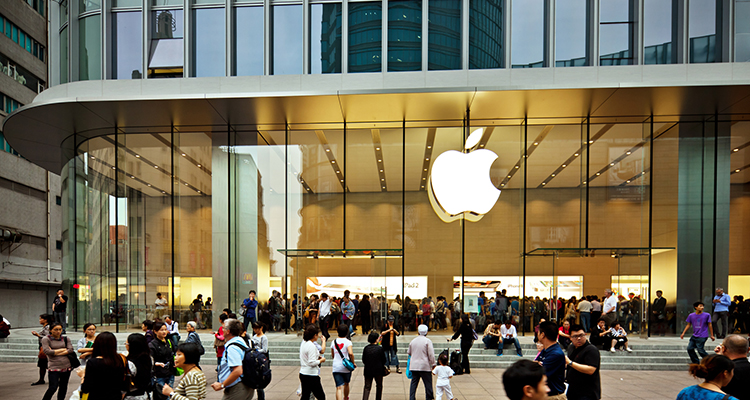 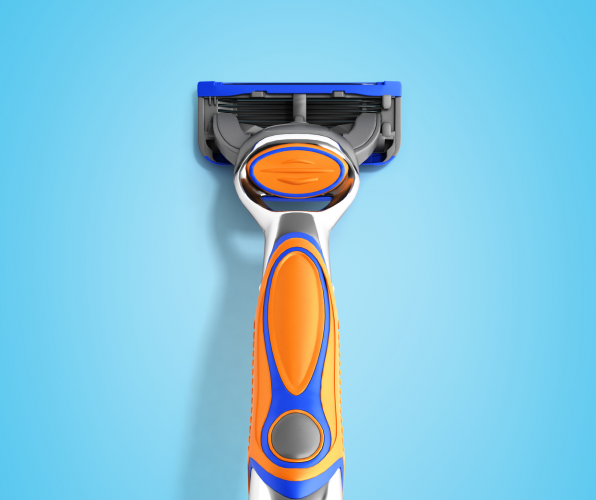 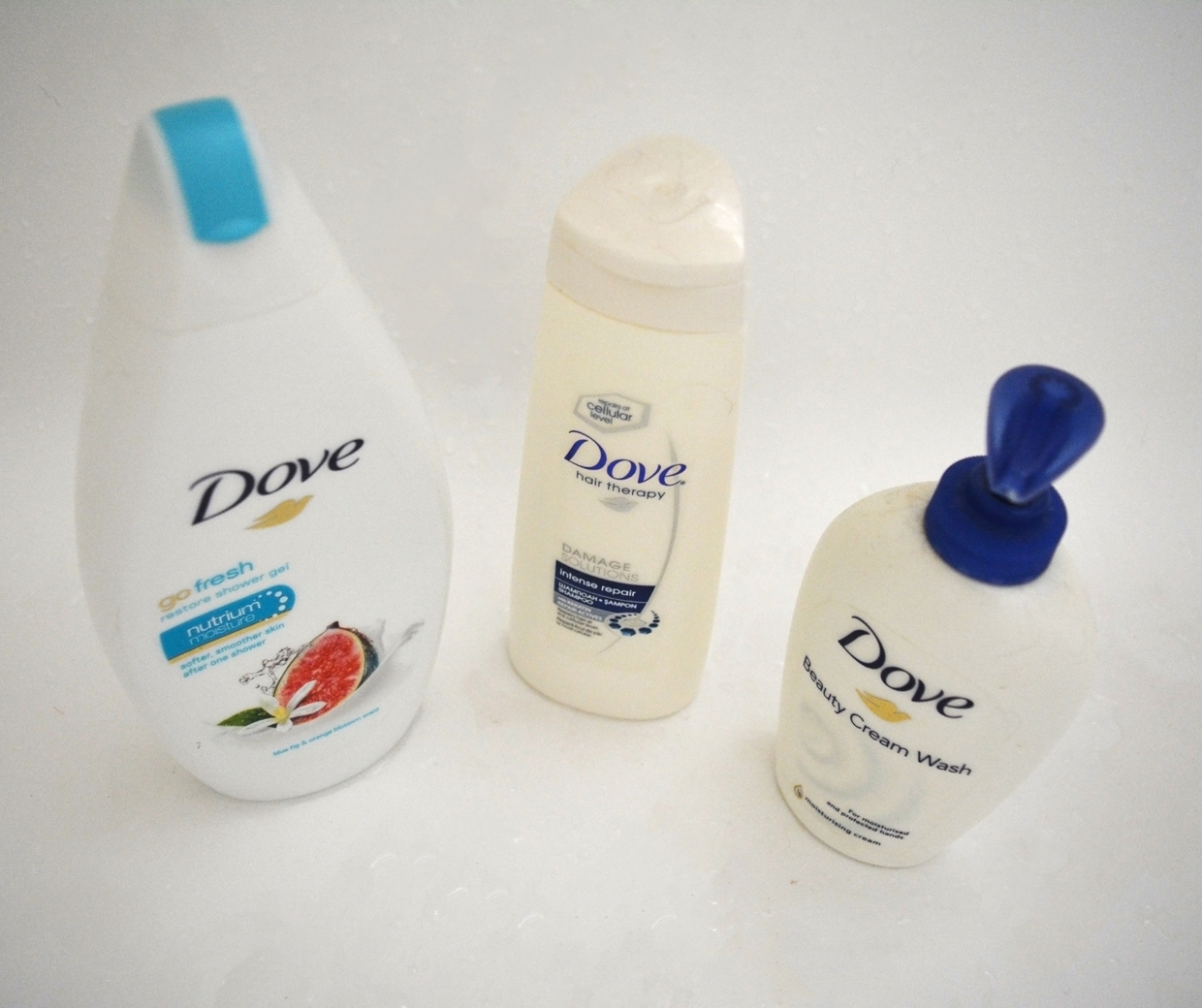 In this latest video looking back at 50 years of Effies case studies, Mark Ritson explains how market research into beauty industry stereotypes and a balance between long- and short-term investment led to Dove’s ‘Real Beauty’ campaign and a sales boost.