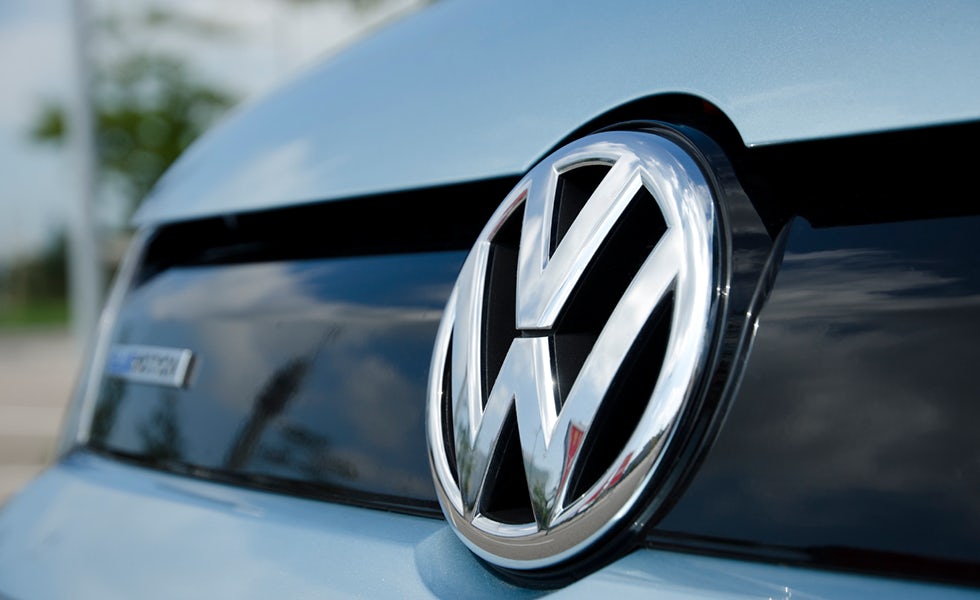 Volkswagen is back with a new ad campaign. The 60-second spot, created by DDB Berlin, shows a red-haired toddler ageing through a period of 40 years in a gradually evolving set of VW cars that begins with a Beetle and ends with its latest 2016 model. The TV ad concludes with the message: ‘It’s more than just a car. It’s a lifelong companion.’ In its print ads, the message is even more direct: ‘It’s more than just a car. It’s keeping your promises.’

It’s a relatively unremarkable campaign which, at any other time since VW was founded, would have raised a smile but little else. But coming at the lowest point in VW’s corporate existence, it is incendiary.

It’s worth remembering four very sobering things about the VW ‘clean diesel’ scandal in the US before we move on. First, this was not corporate negligence but malfeasance on a massive scale. VW did not overlook something in the production of its so-called clean diesel engines; it deliberately cheated on its emissions data and engine design.

Second, the biggest cost of VW’s lies can be counted not in brand equity or in lost earnings, but in the potential loss of lives. Scientific analysis by academics from MIT and Harvard estimates that 59 people will die in the US from environmental pollution directly attributable to VW’s illegal emissions.

Third, despite much talk of resignations and restructuring, no one in the company has actually been charged or prosecuted.

Finally, VW’s diesel cars continue to operate across the UK and, as yet, not one of the 400,000 vehicles has been recalled and fixed. This will start in March, though VW currently maintains it did not breach any European regulations.

In summary, it would not be egregious for me to believe that VW, through its misrepresentations and misdeeds, could be responsible for the deaths of a significant number of people, and that it has not been held accountable thus far for any of this. And yet this company has opted for a new strapline that focuses on ‘keeping your promises’.

The emissions scandal engulfing Volkswagen is to such a scale that the brand is unlikely to survive, at least in its current form, according to branding experts and consumer perceptions data. 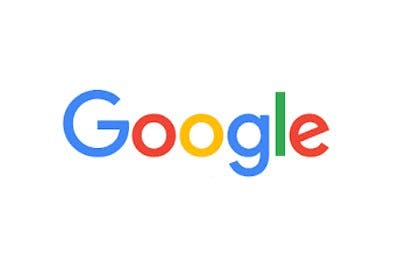