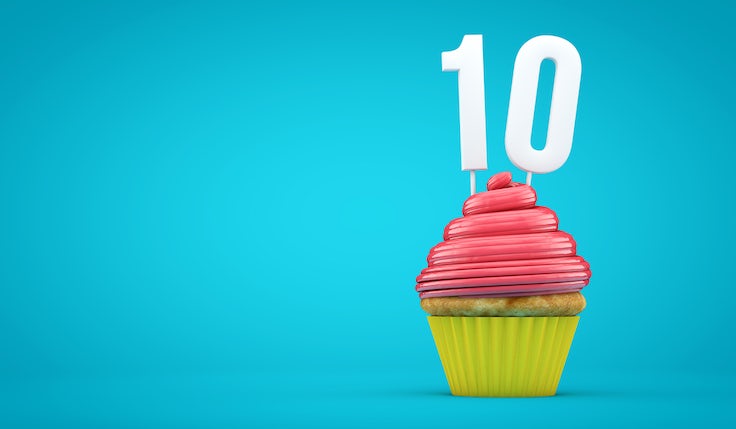 Over the past decade, Mark Ritson has entertained and enlightened us with his unique (and often sweary) take on marketing’s hottest topics.

To celebrate this momentous anniversary, we have trawled through Marketing Week’s vast archive and selected 10 of his biggest columns, based on page views, comments and engagement.

From “brand purpose hell” and the demise of digital marketing teams, to using a picture of his bum to prove influencer marketing’s lack of credibility, Ritson has you covered.

These are the 10 biggest articles according to our (very scientific) analysis, but if there’s a particularly illuminating column you would like to highlight, share your favourite using the hashtag #10yearsofRitson

Keep tuned for more wit and wisdom from 10 years of Ritson coming up later in the week.

1. Gillette’s new ad will trash its sales and be the year’s worst marketing move

Not only was Gillette’s purpose-driven attempt to revitalise its slogan, ‘The best a man can get’, a waste of ad budget, Ritson believes it was an expensive exercise in destroying its dominant market share.

“There is a special place in marketing hell for companies that not only waste their marketing budgets but actually invest that money into things that ultimately make their situation much worse. That’s going to be the cost of this foray into brand purpose for Gillette.”

2. If ‘Black Lives Matter’ to brands, where are your black board members?

Ritson underlined the hypocrisy of brands professing to support racial justice on social media without having a single black board member.

“We make change by enacting it within our organisations and therefore becoming the exemplars for others. If you care about black lives, you don’t get inspired by an Instagram post. You get inspired by black faces in the boardroom. Companies need to become the change they are tweeting about. Walk the walk before you tweet the tweet.”

READ MORE: If ‘Black Lives Matter’ to brands, where are your black board members?

3. The seven unmistakable signs of a shit brand consultant

“First, any mention of millennials means you are dealing with a marketing moron and should lead to immediate cessation of all discussions. I’m serious about the ‘moron’ tag. Anyone dumb enough to think that the 14 million British millennials qualify as a segment needs their head examined. They fail every possible test of segmentation and anyone who refers to them in any context other than to point out they are a total load of clichéd bollocks should not be trusted.”

4. How ‘influencers’ made my arse a work of art 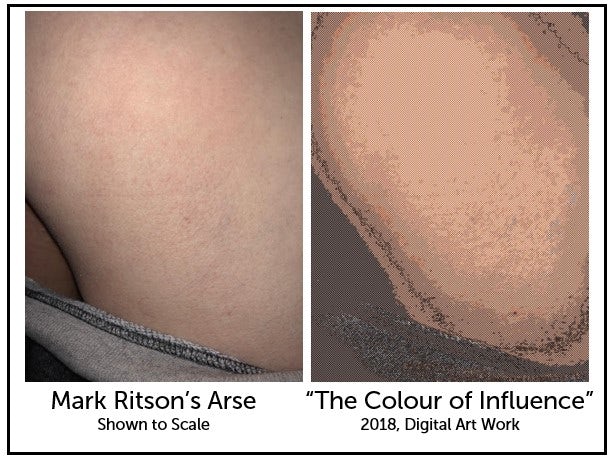 As well as suffering from fake followers and problems with viewability, Ritson argues influencer marketing also lacks credibility, which he attempted to prove by paying influencers to make a picture of his bum go viral.

“I decided that the best option would be to take a picture of my arse (obviously) and ask my 18 newly recruited influencers to post it on their Instagram feeds with a complementary comment. I took the photo and then pixelated it using a graphics program from 1996. The resulting image was then titled ‘The Colour of Influence’ and I asked my new-found influencer army to proclaim it ‘amazing’ or ‘my best work ever’.”

READ MORE: How ‘influencers’ made my arse a work of art

This wasn’t the first time – and it probably won’t be the last – that Ritson called out Gary Vaynerchuk for his views on the respective value of TV and social media.

“In a move that will totally bamboozle Gary himself, I do not rely on my recent experiences on my couch or ‘simple common sense’, but rather use a chart featuring data from a representative sample of consumers to demonstrate the utter wrongness of his point.”

6. It’s time to shut down digital marketing teams for good

Ritson has long argued that digital marketing should not be treated as a separate entity, and believes the consolidation of marketing teams will allow brands to focus on the consumer rather than the media channel.

“If you still work in a company that has a demonstrably digital team sitting separately from the marketing department, take a deep breath, a few pictures for posterity and then prepare for a reorg. The Co-op Bank is not an exception and the binary divide between these two teams is about to come crashing down as financial savings, and the realisation that both groups are effectively engaged in the same work, become apparent.”

“It’s a reasonable question is it not? If they are being held up as experts in the discipline of marketing – not just digital communications, you will note – you would certainly expect them to have a qualification in the topic. If someone sent me a list of the 24 leading experts in brain surgery or physiotherapy or 17th-century romantic fiction I would expect most, probably all, of the names on the list to have a formal education in the subject matter in question. Why not marketing?”

READ MORE: Maybe it’s just me, but shouldn’t an ‘expert’ in marketing be trained in marketing?

8. The 10 LinkedIn profiles to avoid 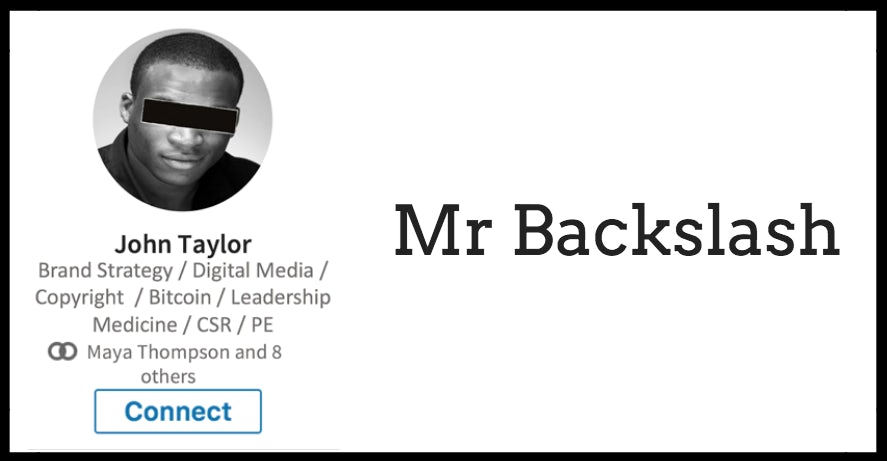 From Mr Backslash to The Adjective Addict, Ritson highlights 10 terrible LinkedIn profile traits and urged people to update their details immediately if any of the characters sounded familiar.

“Despite, or perhaps because of, my deep and enduring relationship with the app there are a few aspects that drive me potty. I am not talking about UX, I mean the people on the site and how they present themselves. Over a beer we professors will often observe that the only thing wrong with a university are “all the fucking students”. Well, it is the same thing with LinkedIn. Its users are its attraction, but they can also be its greatest repellent.”

9. Tactics without strategy is dumbing down our discipline

To be taken seriously, Ritson urged marketers to end their preoccupation with tactics and tools and instead focus on strategy.

“There is no easy way to start this week’s column without sounding like a wanker, but I am genuinely worried about the state of our discipline. We’ve never been regarded as the most strategic part of the organisation but in the last few years marketing seems to be devolving into a base tactical pursuit devoid of strategic thinking.”

READ MORE: Tactics without strategy is dumbing down our discipline

10. Everything will change forever after coronavirus…won’t it?

Ritson believes predictions of fundamental change in a post-Covid world are being driven by the biased perspectives of those making them. In reality, he reckons most things will go back to how they were before.

“The only thing that is going to really change dramatically after coronavirus is the number of columns from hacks predicting everything is going to change.”

READ MORE: Everything will change forever after coronavirus…won’t it? 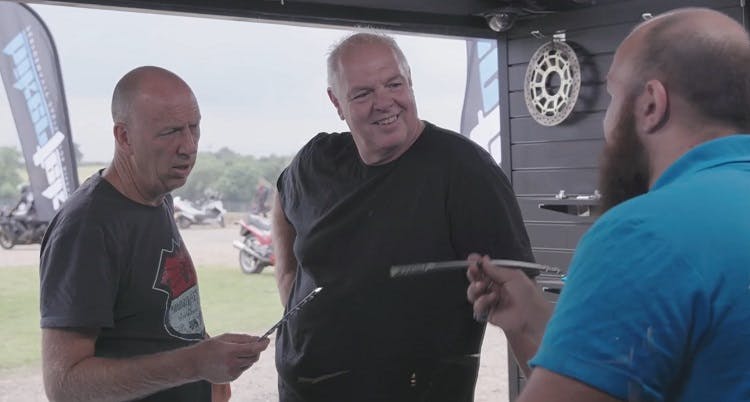